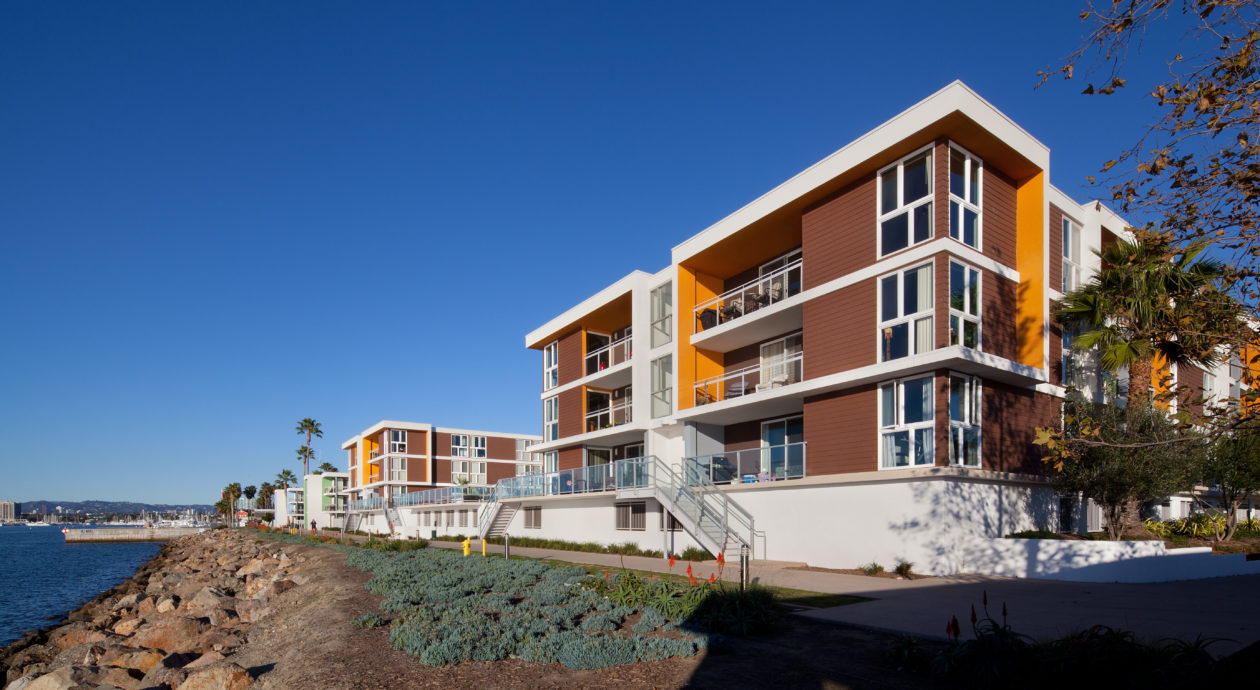 Equity Residential faces another lawsuit, this time it is a class action lawsuit, alleging invasion of privacy filed in Los Angeles Superior Court, that alleges that the trust company insisted on running consumer reports, rather than just credit checks on their prospective renters that was filed on August 10.

California law dictates that any landlord that wants to run an investigative consumer report on a prospective renter must follow must disclose this information to the renter properly and inform them of the searches of their lives that are being conducted and give the renters access to the results of the search.

Equity Residential is part of Sam Zell’s Chicago-based company REIT which has faced many other legal woes.

The lawsuit states, as quoted by The Real Deal, that the company “did not want the tenants or prospective tenants to know about or have access to any confidential consumer reports about them, but wanted to manage and run the property free of any restrictions, questions or inquiries by tenants.” and alleges that Equity, responsible for the management of thousands of rentals in the Southern California area, deliberately commissioned and, with intent, hid these intrusive checks from their potential tenants.

None of the defendants are named in the suit which allegedly includes some employees of Equity Residential.

Prospective tenants who applied to two Equity managed and owned properties in Hollywood and Marina del Rey are the plaintiffs. Six of those plaintiffs applied to the Breakwater Apartments in MDR and two applied to Vantage Hollywood Apartments according to The Real Deal and the lawsuit. The lawsuit alleges that Equity Residential was “willful and grossly negligent” and asks for $10,000 for each of the investigative consumer reports that were run on the prospective tenants, punitive and other damages. The suit also requires that Equity change its policies regarding consumer reports to follow California law.

The suit alleges also that Equity Residential ordered investigative consumer reports on all of its prospective tenants and that the reports, as quoted by The Real Deal, “often contain errors or misinformation that is highly destructive of an individual’s reputation,” which constituted a corporate invasion of privacy of the tenants who applied for apartments in the last two years. The applications did contain a release that would permit Equity “to get private and personal information from third parties.” in violation of the law and would also screen prospective tenants for evictions and do background checks on them that often contained information like credit checks and that would access a prospective tenant’s employability.

Another lawsuit pending against Equity Residental and their leasing practices is another class action lawsuit about the firm’s policies on late fees. A lawsuit from earlier this year alleged that Equity was chargings prospective tenants five times the rate for background checks and also made allegations about investigative consumer reports which stated that Equity Residential did not give prospective tenants the legally required access to the results of these reports.

In Washington, D.C. Equity Residential was ordered by the court to pay almost $2 million in restitution in a lawsuit over illegal and deceptive rental price increases.