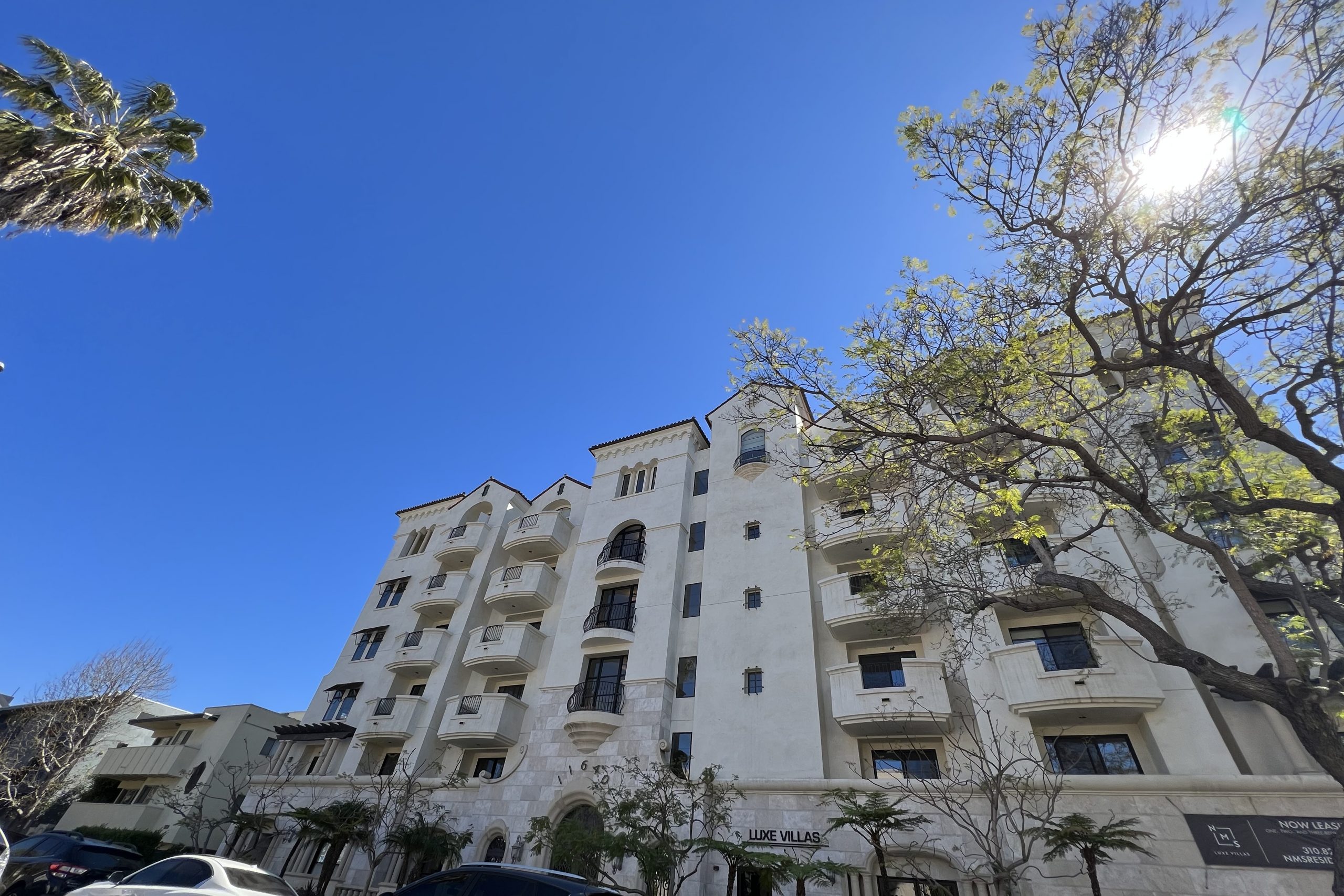 ​​There is no doubt California has a housing shortage. That’s fact even in the wake of the state auditor’s springtime report showing this state’s Department of Housing and Community Development figures are unreliable, making it hard to know the actual extent of the shortfall.

But we definitely know some of the causes and at long last, a few cities are beginning to figure out ways to at least reduce whatever shortfall exists. The most commonly proposed tactic is to force vacant homes onto the market via a tax or a fine on places that go unused for long periods.

How extensive is the vacancy problem? One estimate from the California Association of Realtors suggests as many as 1.2 million units, apartments and single-family homes, now sit vacant around California. Most are in cities, where in some cases, entire apartment buildings are empty.

San Francisco, where a severe housing shortage caused rents to shoot up sharply just before the coronavirus pandemic, is considering – but has not yet imposed – fines ranging from $2,500 to $5,000 for holding livable quarters off the market.

That proposal moved to the back burner last winter, when it became clear that pandemic-inspired changes in white collar working conditions allowed thousands of city residents to move to more rural digs and work from home, emptying large numbers of San Francisco units.

But the opposite is true across San Francisco Bay in the college town of Berkeley, where city officials are considering a plan to tax vacancies. Much smaller than San Francisco, Berkeley recently reported 141 vacant multi-unit residential buildings, at a time when students are scrounging for housing and controversy surrounds plans for new University of California-owned student quarters.

City councilwoman Kate Harrison has claimed 68 of those buildings had been empty for more than 120 days as of late July, a month before most UC Berkeley students were to return to town.

So Berkeley altered its definition of “blight” to include residential buildings that stand empty more than four months. This will see landlords who hold buildings empty and also allow them to become eyesores in other ways – falling apart, infested by weeds and rodents or in drastic need of new paint – pay fines ranging from $100 to $500 per violation.

Similar ordinances already exist in a very few other cities.

Even Harrison, who badly wants the empty units fixed up and opened to student renters in order to help resolve her city’s obvious shortage, admits fines of that level likely won’t cause investor owners to do much.

But if fines don’t bring movement, the city will likely ask voters to OK a far higher tax on long-term vacancies, the amount not yet determined.

Meanwhile, investor owners are increasingly common all over California, where widespread advertising tempts homeowners to sell while prices are high. “We’ll buy your house as is,” declare some of the television commercials. “No need to spend money fixing it up.”

The citizen group United Neighbors claims institutional buyers, including pension funds and Wall Street investment banks, spent a record $77 billion on single-family homes in the last six months of 2021. Many of these stay off the market while land values rise, in the hopes that increasing housing demand will spur future sales to apartment and condominium builders, now authorized by new state laws to build high rises in areas formerly reserved for single family homes.

One thing for sure: even if there are enough vacant units now held off the market to solve most of a housing shortage estimated at 1.8 million units by Gov. Gavin Newsom, they won’t resolve the need for more affordable housing.

For the owners of units now off the market are after more than just a small profit; they want big-money returns on their investments and those will not be forthcoming from renters except in a very few places.

So far, the capital needed to create affordable housing in large quantities has not appeared. Which leaves the state and its cities in a bind that can be eased only if owners of most currently unused units can be incentivized to rent or sell.

Email Thomas Elias at tdelias@aol.com. His book, “The Burzynski Breakthrough, The Most Promising Cancer Treatment and the Government’s Campaign to Squelch It” is now available in a soft cover fourth edition. For more Elias columns, visit www.californiafocus.net.