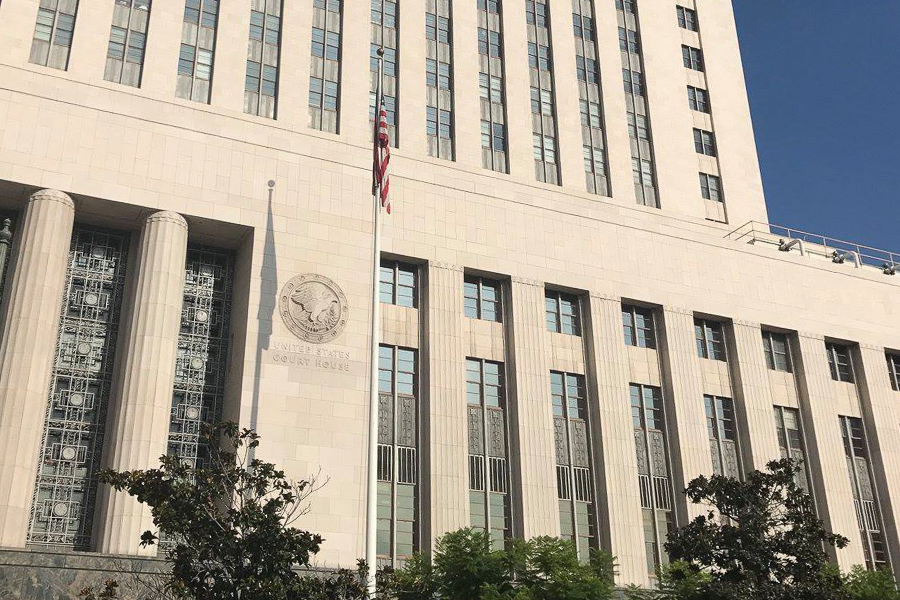 According to their plea agreements, from 2007 until March 2013, Renaissance Aquatics operated as a retailer of live marine specimens and acted as an agent for Lim Aqua-Nautic Specialist, a wholesaler of marine wildlife. The companies imported marine life from foreign suppliers, then sold and shipped marine life within and outside the United States. Both companies were located within the same commercial building in Inglewood.

Renaissance employees placed orders with foreign suppliers to purchase various live saltwater species, including live corals. Aqua-Nautic provided Renaissance with the funds to pay for the orders, provided trucks and drivers to pick-up the orders upon arrival at Los Angeles International Airport, and provided warehouse space and employees to unpack, condition and store the marine life upon its delivery from the airport. Aqua-Nautic received most of the proceeds from the subsequent sales of the wildlife to Renaissance customers.

Renaissance imported orders from a supplier in Vietnam that contained live stony corals, also known as “hard corals,” that the defendants knew were protected under the Convention on International Trade in Endangered Species of Wild Fauna and Flora (CITES). To lawfully import the live stony corals, Renaissance was required to identify the corals on United States Fish and Wildlife Service (USFWS) Declaration for Importation or Exportation of Fish or Wildlife and to have the required CITES documentation.

From May 2012 to March 2013, Renaissance, acting as Aqua-Nautic’s agent, imported at least eight shipments from Vietnam containing stony corals that were not declared to the U.S. Fish and Wildlife Service and were not accompanied by the required CITES documentation.

The U.S. Fish and Wildlife Service investigated this case.