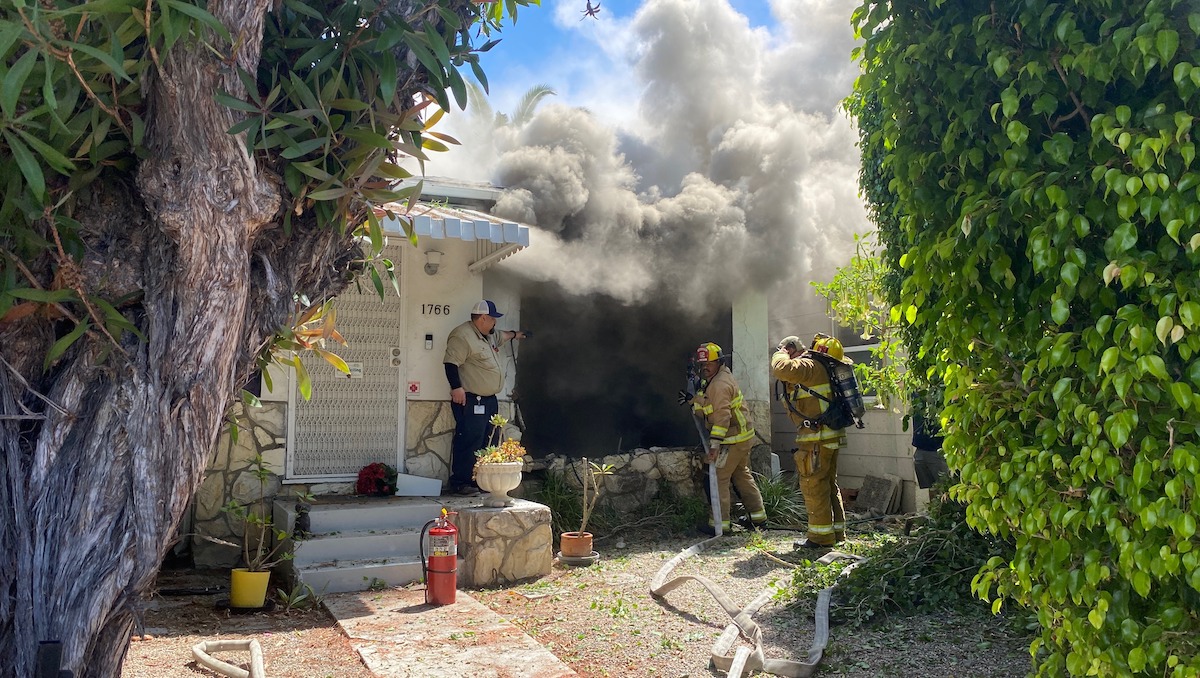 The Los Angeles Police Department (LAPD) is awaiting blood test results on Anne Heche to find out if the actress was under the influence of drugs or alcohol when she crashed her Mini Cooper into a Mar Vista house Friday, leading to a fire that nearly destroyed the home.

According to the Los Angeles Fire Department (LAFD), the incident occurred around 11 a.m. Friday at a two-story home on the 1700 block of South Walgrove Avenue.

TMZ obtained footage depicting Heche involved in a minor collision at a Mar Vista-area apartment complex earlier in the day, crashing into a wall in a parking lot, then speeding away before crashing into the home on Walgrove.

“Fifty-nine firefighters took 65 minutes to access, confine and fully extinguish the stubborn flames within the heavily damaged structure, and rescue one female adult found within the vehicle, who has been taken to an area hospital by LAFD paramedics in critical condition,” the LAFD added.

As reported by CNN, Heche suffered severe burns, and is intubated but expected to survive.

The LAPD says investigators have obtained a warrant for a blood draw from the actress following the crash, to determine if alcohol or drugs were a fact.

Neighbors of the person whose home was destroyed in the crash, Lynne Mishele, have started a GoFundMe campaign to help her, raising more than $85,000 as of Monday afternoon.