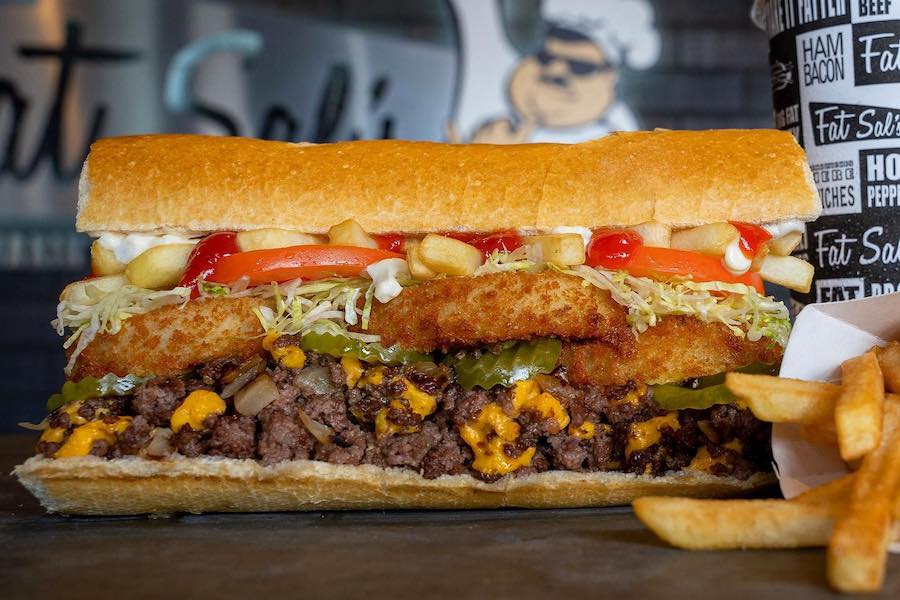 Fat Sal’s Deli will open a new location in Venice, near the Marina Del Rey border, at 37 Washington Boulevard.

Josh Cook, VP of Operations at Fat Sal’s Deli, said via phone interview, that while he doesn’t have a hard opening date, he estimates that the location should be open in seven to ten days pending final approvals from the city. Cook stated that the menu will be the same as other Fat Sal’s locations. He said that they will likely “just open the doors and hold a grand opening event later, but that full delivery powered by Doordash” will be available as soon as they open.

This will be the seventh Fat Sal’s location, joining restaurants in Westwood, Koreatown, Encino, Hollywood, Lincoln Heights and Saudi Arabia.