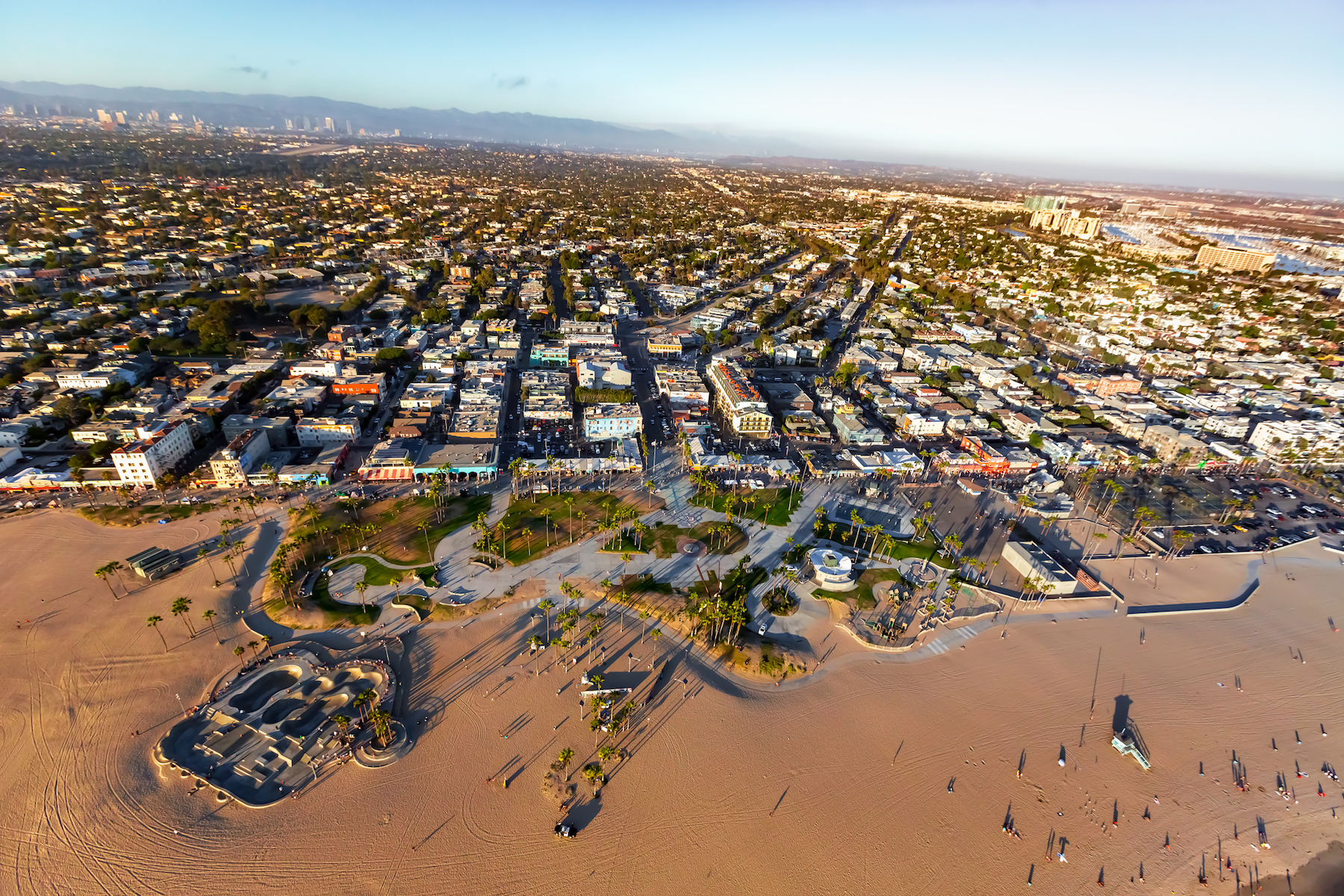 Candidates will need to file by November 26th of this year to qualify for the ballot, voting will be in-person as well as vote-by-mail

VENICE – It was only a year ago that Venetians selected Jim Murez to succeed Ira Koslow as the new president of the Venice Neighborhood Council and how quickly does time fly.

The City of Los Angeles has announced that March 26th of 2023 will serve as the election date to select a new board and the election will be supervised and conducted by the Office of the LA City Clerk once again.

Venice as a member of Region 11 will be one of the first neighborhood councils to hold new elections, traditionally these elections were held in late Spring with the new officers assuming office the first week in July.

In 2021 there was a spirited race for president as James Murez,  the manager of the local Farmer’s Market held off Brian Averill in a heated four-way race. Brian Averill is strongly considering a second run for the presidency.

Murez, a longtime member of the VNC in various roles and capacities made a longshot bid for LA City Council in the June 7th Primary and finished 6th in a field of 8 candidates.

It is not clear if Murez has made a decision whether to seek a second term of office.

The VNC is a 21-member all-volunteer board of community advocates and activists and this structure has several standing and ad-hoc committees that interact with various city agencies on issues of public safety, land use and other quality-of-life concerns of the community. It is strictly an advisory board that offers Venice stakeholders a voice on the issues important to the neighborhood council.

The election will be a hybrid affair since there will be in-person voting as well as vote-by-mail. As in 2021, residents and stakeholders will be required to apply for a ballot or simply show-up at the designated polling station with the proper identification to participate and vote.

For additional information on this upcoming scheduled election, visit the LA City Clerk’s Office online at www.clerk.lacity.org/elections or call their office at (213) 978-0444. You can also call toll-free at 888-873-1000.

The scheduled filing date to declare a candidacy for one of the offices will be Saturday, November 26th and further information will be made available on that process shortly.

Nick Antonicello is a longtime Venetian who serves on the Outreach & Oceanfront Walk Committees of the Venice Neighborhood Council and can be reached at nantoni@mindspring.com The author would like to thank Freddy Cupen-Ames, MPA from Empower LA (www.empowerla.org) for his assistance in gathering this information on the upcoming VNC elections.