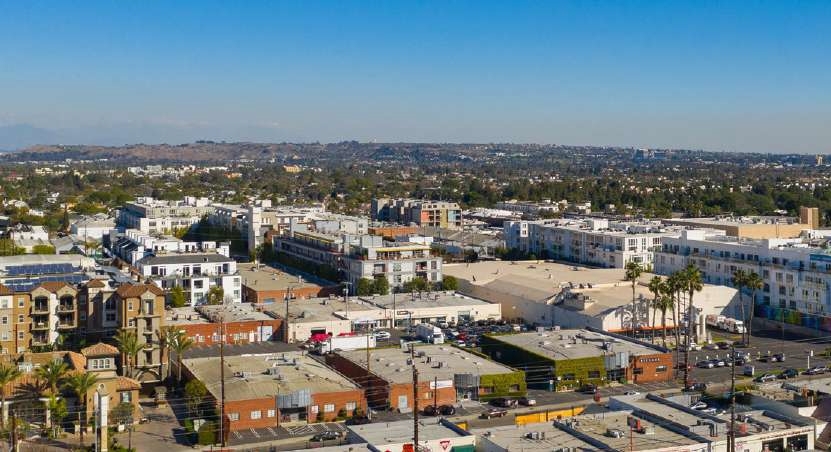 LaTerra Development has made an additional purchase in Marina Del Rey as reported by The Real Deal.com. The development company bought a three-building creative office complex at 4112 Del Rey Avenue. They are known for building apartment and mixed-use complexes all over Los Angeles.

The cost was $37 million for a total of 33,550 square feet of space according to public records.

The purchase was financed through a loan from Western Alliance Bank for $24.2 million dollars. Per foot, the cost was about $1,104 each, which does divulge to the observer that developers are definitely interested in buying space in Silicon Beach even at high prices.

The site used to be a manufacturing facility but the buildings were converted into creative office spaces and was previously owned by a corporate entity that was part of a family trust.

BizHaus is one of the companies that is currently leasing space in the building and they are a co-working business that rents out private offices for $960 a month, per their website. As reported by Urbanized LA, LaTerra intends to build an apartment complex with 200 or more residential units on the property.

Representatives for actress say Heche “suffered a severe anoxic brain injury” and “is not expected to survive” By Sam Catanzaro...