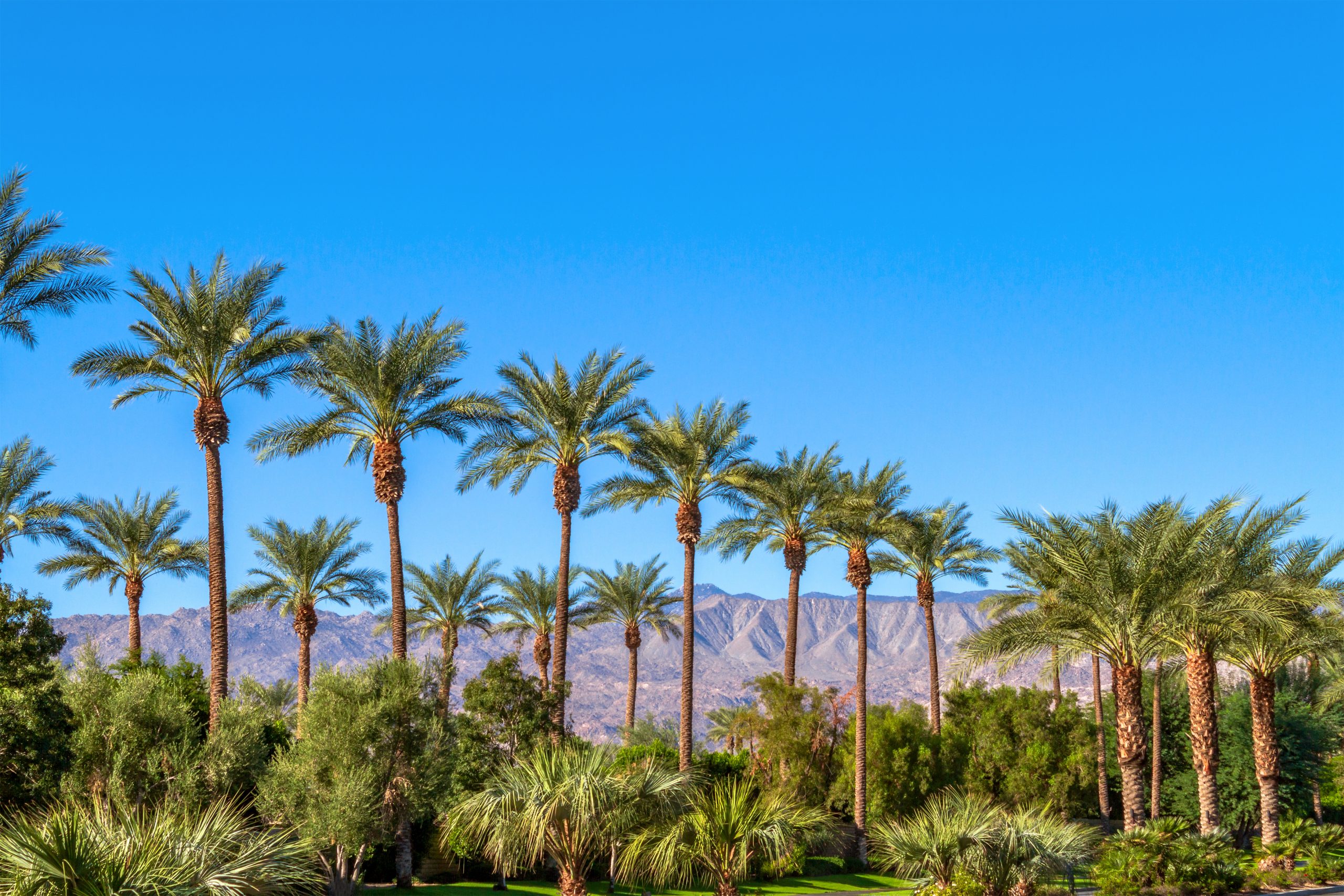 Building will have 68 units of residential housing.

At 3659 S. Motor Avenue in Palms, wood framing has begun on the concrete podium of the site of an upcoming mixed-use apartment complex as reported by Urbanize Los Angeles. The developer is Wiseman Residential, a local company that has been very productive in the recent past.

The new complex will sit where a Montessori school used to be and will consist of a seven-story structure that will have 68 units with podium parking and retail space in the front of the building that faces the street.

This project did not require a filing, but the building’s permits indicate, according to Urbanize Los Angeles, that the building will adhere to the Transit Oriented Communities guidelines. This makes sense since, at seven stories, the building would otherwise violate local ordinances. A TOC permit would require that a portion of the units be reserved as affordable housing.

In this case, the complex will set aside seven of the units as affordable housing at the extremely low-income level. The architect on this project is Uriu & Associates, who work on a regular basis on Wiseman’s projects.

On the other side of the street, another 62-unit complex is also being built at 3642 Motor and yet another mixed-use structure is almost complete at 3570 Motor.

Sawtelle-based Wiseman Residential is a developer that constructs infill apartment complexes throughout the city of Los Angeles.