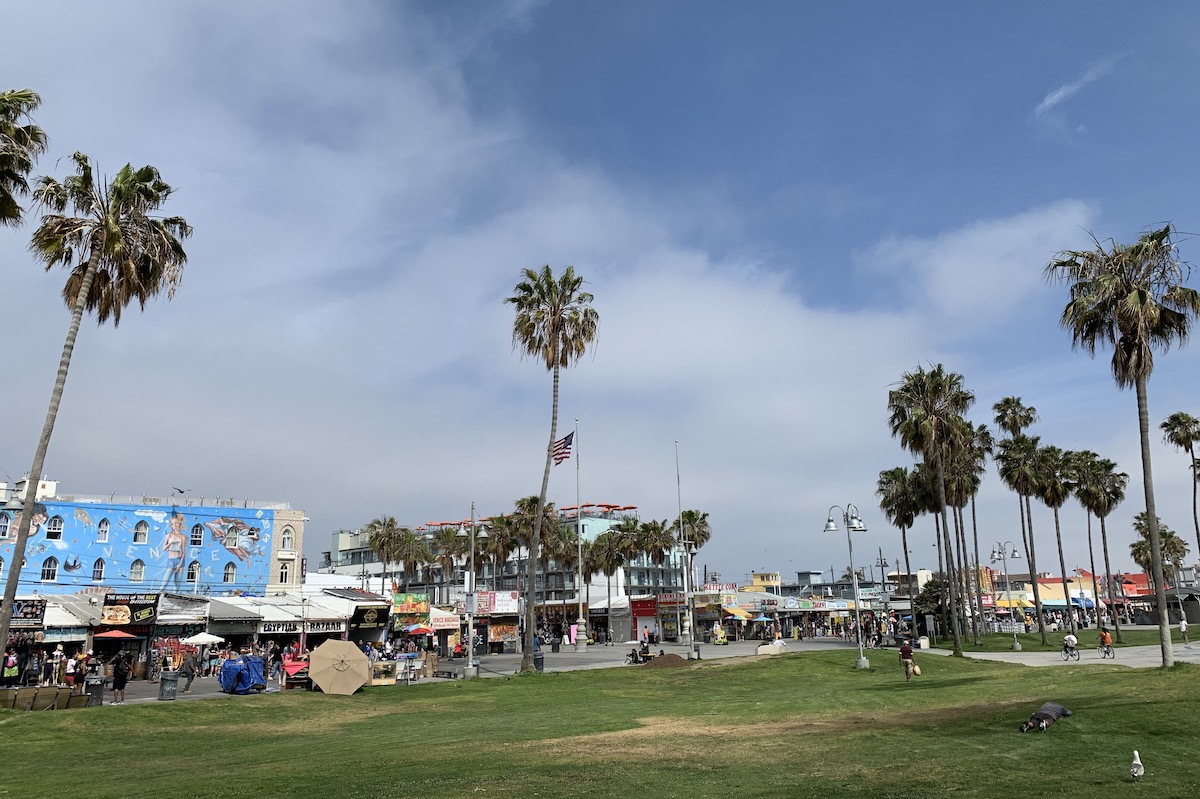 Police are investigating the death of a man whose body was found on the Venice Beach Boardwalk recently.

According to the Los Angeles Police Department (LAPD), the incident took place Thursday around 6:30 a.m. in the area of Ocean Front Walk and Brooks Avenue.

Officers arrived at the scene and found an unresponsive man leaning  up against the public bathrooms. Police say the man appeared to be homeless.

According to the LAPD, police on the scene suspected the death was related to narcotics use. Responding officers administered Narcan–used to treat opioid overdose victims– but it had no effect.

Paramedics later pronounced the man dead on the scene.

The Los Angeles County Department of Medical Examiner-Coroner later identified the victim as 27-year-old Dennis Mcknight Jr. The cause of death has been deferred pending additional investigation.

By Sam Catanzaro May 9, 2022
in News
Related Posts