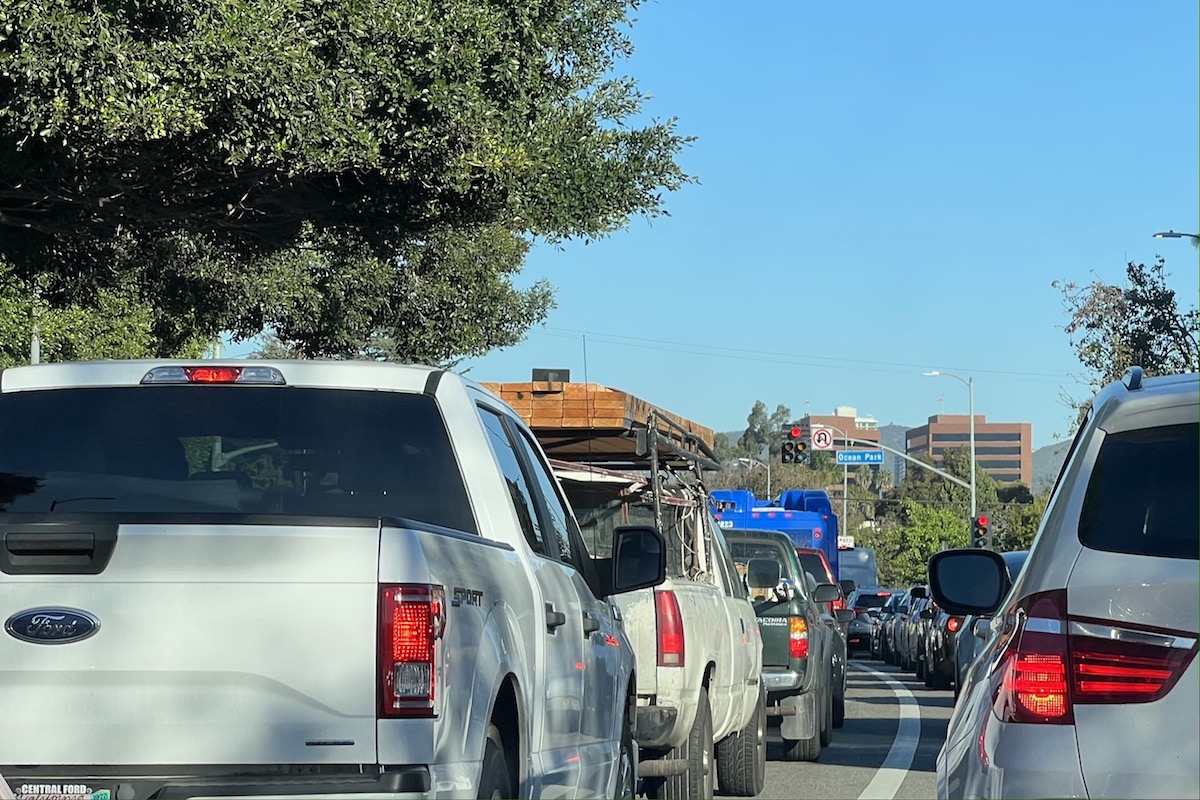 A majority of respondents are dissatisfied with the overall quality of their lives, according to UCLA survey

In year seven of an ongoing UCLA survey, Los Angeles County residents expressed the lowest-ever satisfaction with their quality of life.

This finding was part of the latest Quality of Life Index (QLI),  a project of the Los Angeles Initiative at the UCLA Luskin School of Public Affairs that measures county residents’ satisfaction levels in nine categories. The overall rating fell sharply, from 58 last year to 53 on a scale from 10 to 100. This is the first time the rating fell below the survey’s 55-point midpoint since the index launched in 2016. This also means a majority of respondents are dissatisfied with the overall quality of their lives.

“For the first time since the inception of this survey, respondents’ ratings dropped in each of the nine categories, and eight of the nine fell to their lowest rating ever,” said Zev Yaroslavsky, director of the Los Angeles Initiative, who oversees the index.

Residents’ overall satisfaction had remained relatively stable during the survey’s first six years, between 56 and 59, despite drought, fires and the pandemic. But this has changed as prices of food, gasoline and public utilities spiked in recent months.

“What the pandemic couldn’t do over the last two years, inflation and increases in violent and property crime succeeded in doing,” Yaroslavsky said. “It appears that the dam has burst this year.”

The issues that were most responsible for the overall decline QLI decline were cost of living, education and public safety.

“These three issues contributed heavily to the overall drop in our respondents’ satisfaction,” Yaroslavsky said. “Clearly, they are driving the political debate in this year’s city and county elections.”

The largest decline was the cost-of-living score, which dropped to 39 from 45 last year.e public safety score declined to 56 from 60 last year (and 64 in 2020), shaped largely by growing concerns over property crime and violent crime.

The survey also examined approval ratings for local elected officials. Mayor Eric Garcetti was viewed favorably by 45 percent of respondents, down from 62 percent in 2020.

This latest QLI is based on interviews conducted in English and Spanish with 1,400 LA County residents over 30 days beginning on March 5. The survey has a margin of error of plus or minus 2.6 percent, according to researchers.