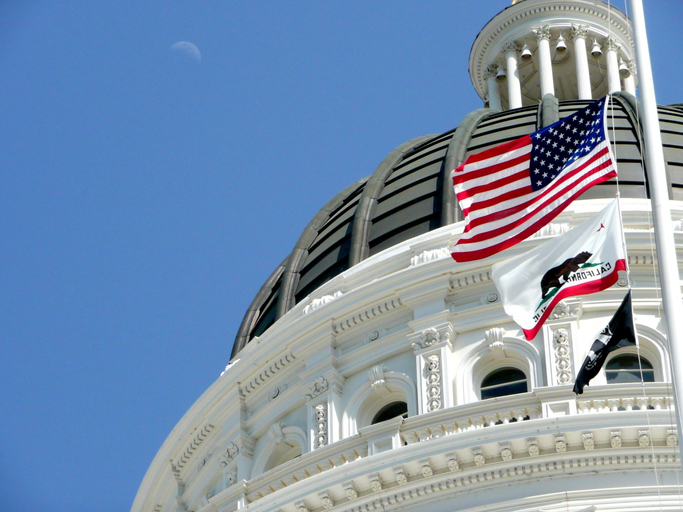 The race to fill the unexpired term of former Assembly member Autumn Burke of Marina del Rey just got hotter as endorsements have been rolled out by Democratic activist Tina McKinnor who has attacked Lawndale Mayor Robert Pullen-Miles, who served as Burke’s district director and has her endorsement as well as the California Democratic Party in this race this Tuesday.

Pullen-Miles has been severely criticized by McKinnor for having previously run for the California legislature as a Republican against Carl Washington, and was even attacked for being a former law enforcement officer!

It seems McKinnor and Pullen-Miles have dedicated a large part of their messaging on who has endorsed them, while Venice Community Officer, homeowner, husband and parent Nico Ruderman has hammered home a message of cleaning up rampant homelessness and rising crime while earning the endorsement of LA City Councilman and candidate for mayor, retired LAPD officer Joe Buscaino.

Both McKinnor and Ruderman were critical of support Pullen-Miles received from by Big Oil, specifically a committee that was financed by Valero Services, Chevron and Marathon Petroleum.

Ruderman called upon Pullen-Miles to return a $500 donation while McKinnor claimed oil corporations were spending “tens of thousands of dollars” supporting the Lawndale chief executive.

Pullen-Miles has run a positive campaign touting his record as mayor building parks, a community center and youth development facility.

He emphasized his record as mayor attracting new business, balancing the Lawndale municipal budget, and stopped tenant evictions during the COVID-19 pandemic.

Having worked for four state legislators including Burke, Pullen-Miles was an emergency first responder who secured a $2 million grant from the state for street scape improvement projects for Lawndale.

Originally from Oklahoma, Pullen-Miles came to California with just $25 in his pocket at the age of 19. He started a career in public service, got married and has a family of daughters and ultimately became the first Black Mayor of Lawndale.

McKinnor is a longtime political activist and party insider running for the first time.

She raised her family in the district and runs a small business according to her campaign literature. Describing herself as a “non-profit leader” and small business owner, she was formerly employed by the California Democratic Party in charge of operations. McKinnor is currently Director of Civic Engagement for LA Voice, an organization that concentrates on issues of social justice and immigrant rights.

Nico Ruderman, who successfully won a seat as community officer on the Venice Neighborhood Council last summer was a primary organizer and proponent of the 2021 Recall Bonin effort that resulted in securing some 26,000 signatures or 95% of the petitions required for ballot. While the recall was unsuccessful, many believe the staggering amount of valid signatures forced Bonin from the race into retirement and not seeking a third and final term for reelection.

The father of a school-age son, Ruderman’s wife is a medical physician.

Ruderman’s campaign has been “laser-focused” on rampant homelessness, rising crime and a deterioration of the quality-of-life within Dog Town and the district as a whole.

Ruderman wants to fight for state funding to bolster mental health programs that will stem the tide of homelessness and create a more holistic, community-based approach to solve the street encampment crisis in places like Centennial Park here at the Venice Free Public Library.

Ruderman has offered a four-point plan:

Regarding public safety, Ruderman is offering the following:

In-person voting has already begun and ballots were sent to voters several weeks ago.

According to sources, some 18,000 ballots have been submitted as of this writing and about half have come from communities north of LAX like Venice, Westchester and Mar Vista where homelessness is the prevailing issue.

Should no candidate receive 50% of the vote, a run-off will be held between the two top finishers.

Nick Antonicello is a longtime Venetian who covers the political happenings as they effect Venice. To contact him call (310) 621-3775 or via e-mail at nantoni@mindspring.com