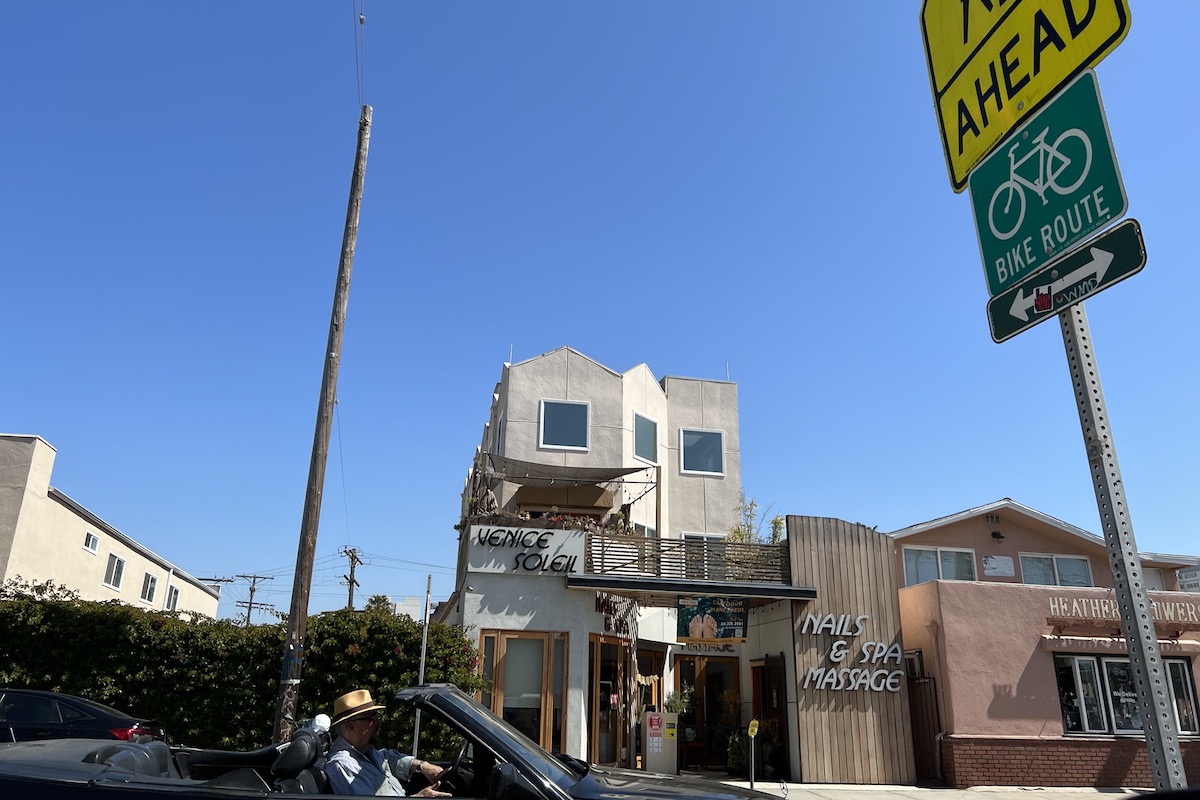 As reported by City News Service and Patch.com, a 28 year old woman has allegedly filed a lawsuit claiming that she was touched inappropriately by a massage therapist while at Spa Soleil Massage in Venice. The woman, only identified as Jane P.,  went to the spa for a hot stone massage in 2021 and alleges that she was the victim of assault, battery, negligence, sexual battery, gender violence, civil rights violations and negligent hiring, training, supervision and retention. Jane P. has asked for unidentified damages, both compensatory and punitive in this lawsuit.

Yo! Venice contacted Spa Soleil Massage for comment, a company spokesperson said that they had not been served with a lawsuit nor had they received any complaints through the local police department or through the California Massage Therapy Council, the state regulatory agency. In fact, the spokesperson claimed to have been previously unaware of any lawsuit prior to receiving our call. The spokesperson said that they run a business that is fully transparent to the public and could not comment more because they have no further information on any lawsuit.

As reported by Patch.com and City News Service, the suit alleges that “This case is about the sexual assault of Jane P., a 28-year-old woman, perpetrated when she was undressed and vulnerable on a massage table. What happened next was every woman’s nightmare.”

Afterwards, when Jane P. made a complaint to the spa’s manager, she claims that he seemed more concerned about the spa’s reputation than what she alleges happened to her and her personal welfare. The suit further claims that the manager already knew of previous incidents of inappropriate touching that were posted to social media as negative reviews.

The lawyer for the plaintiff, Laura Edidin, said in a statement, as quoted by Patch.com,  “When a woman gets a massage, she is in a very vulnerable position — in a small room, with the door closed, naked and alone with the massage therapist who is often a man. Our client hopes to keep other women safe by holding this massage therapist and spa accountable while also drawing attention to the serious public safety issue of sexual assault in the massage setting.”