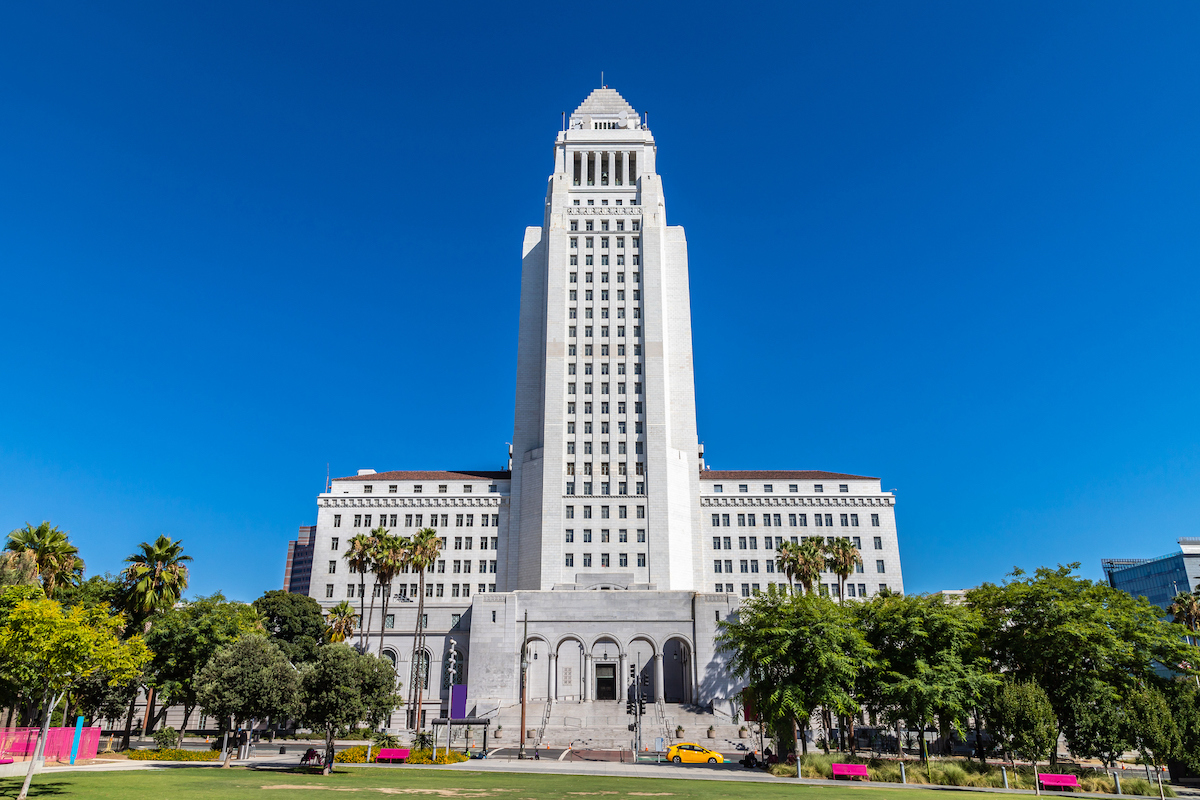 They say money is the mother’s milk of political campaigns and the dollars are now rolling in as the race clarifies and intensifies with the exit of Mike Bonin’s bid for a third and final term in this race for LA City Council come the June 7th Primary.

According to financial ethics reports filed with the City of Los Angeles, Venice attorney Traci Park has raised to date $203,845.64 of which $30,000 was a loan by the candidate.

Several of Park’s contributors were from the legal community and in particular the firm of Burke, Williams & Sorensen where she is a partner.

Several of her contributors were active petition gatherers for the Recall Bonin 2021 effort which complied some 26,000 signatures or 95% of the goal required to place the question on the ballot.

Many believe it was that number of valid petitions that drove the incumbent Mike Bonin out of the race for reelection deeming this third try virtually unwinnable.

The candidate also reported a $1,000 contribution to her campaign and here is a sampling of some of her notable donors:

In addition, several volunteers of the Bonin Recall 2021 effort were financial contributors as well:

Allison Holdorff-Polhill, an unsuccessful candidate for the school board making her second attempt for public office has raised $110,053.65 with $47,032 in expenditures and $63,021.14 cash on hand.

A resident of the Palisades, Holdorff-Polhill reported contributions from a variety of notable individuals:

Millions are expected to be raised in this ever swelling field of council hopefuls to fill this council open seat thanks to Bonin’s withdrawal.

Nick Antonicello is an Editorial Page Contributor and is covering the 2022 CD-11 council race. A member of two standing committees of the Venice Neighborhood Council, he can be reached at (310) 621-3775 or via e-mail at nantoni@mindspring.com