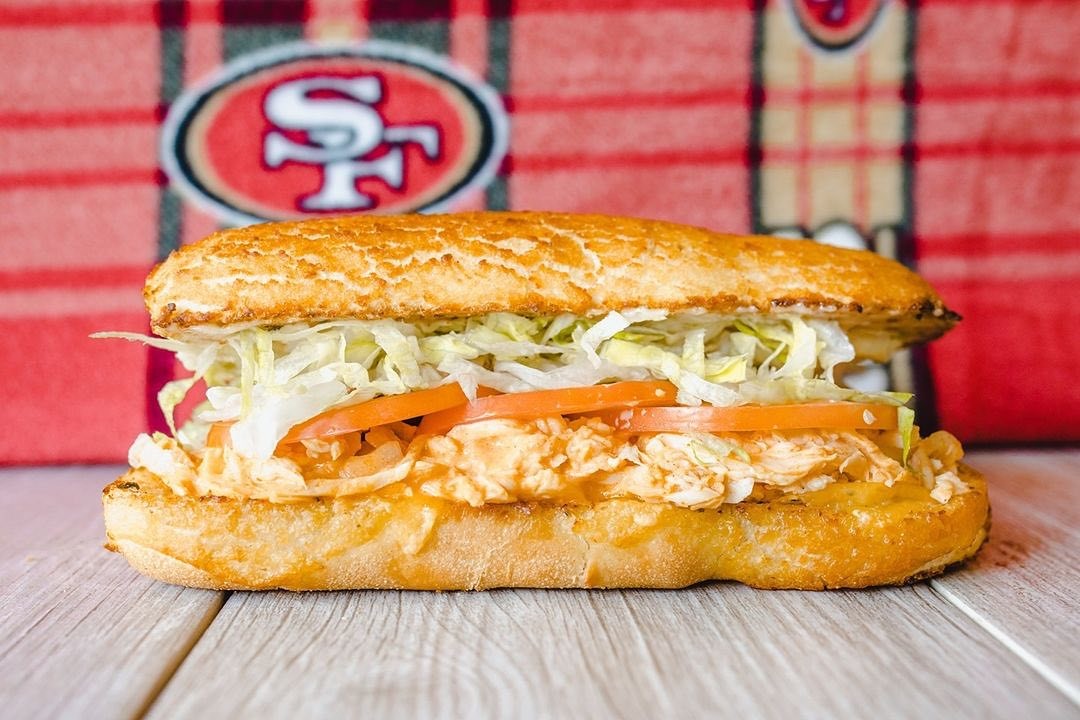 Ike’s Love & Sandwiches is expanding again starting in 2022 as reported by What Now Los Angeles. The eclectic sandwich shop hails from San Francisco and already has seven branches in Los Angeles and is looking to expand to four more locations by the end of this year.

The opening dates of the new locations haven’t been announced yet, but you can look for a new branch in Marina Del Rey soon at 4371 Glencoe Ave., Unit B-9A. Ike’s openings are always fun with free sandwiches for the first customers, t-shirt giveaways, great deals, and an appearance by founder Ike Shehadeh, who at one point lived in his car after his first shop failed.

The sandwich shop has delicious hot themed sandwiches, sometimes named after celebrities, sports figures or well known phrases like the “going home for Thanksgiving” which is a turkey, cranberry and Sriracha sandwich.

The sandwiches come with Ike’s Special “Dirty Sauce”, which is really good and there is an entire veggie sandwich menu as well as a kids menu.

You can look forward to having a toasty Ike’s Love & Sandwiches lunch in the Marina sometime in the coming months.

By Yo Venice Staff March 9, 2022
in Dining, News
Related Posts