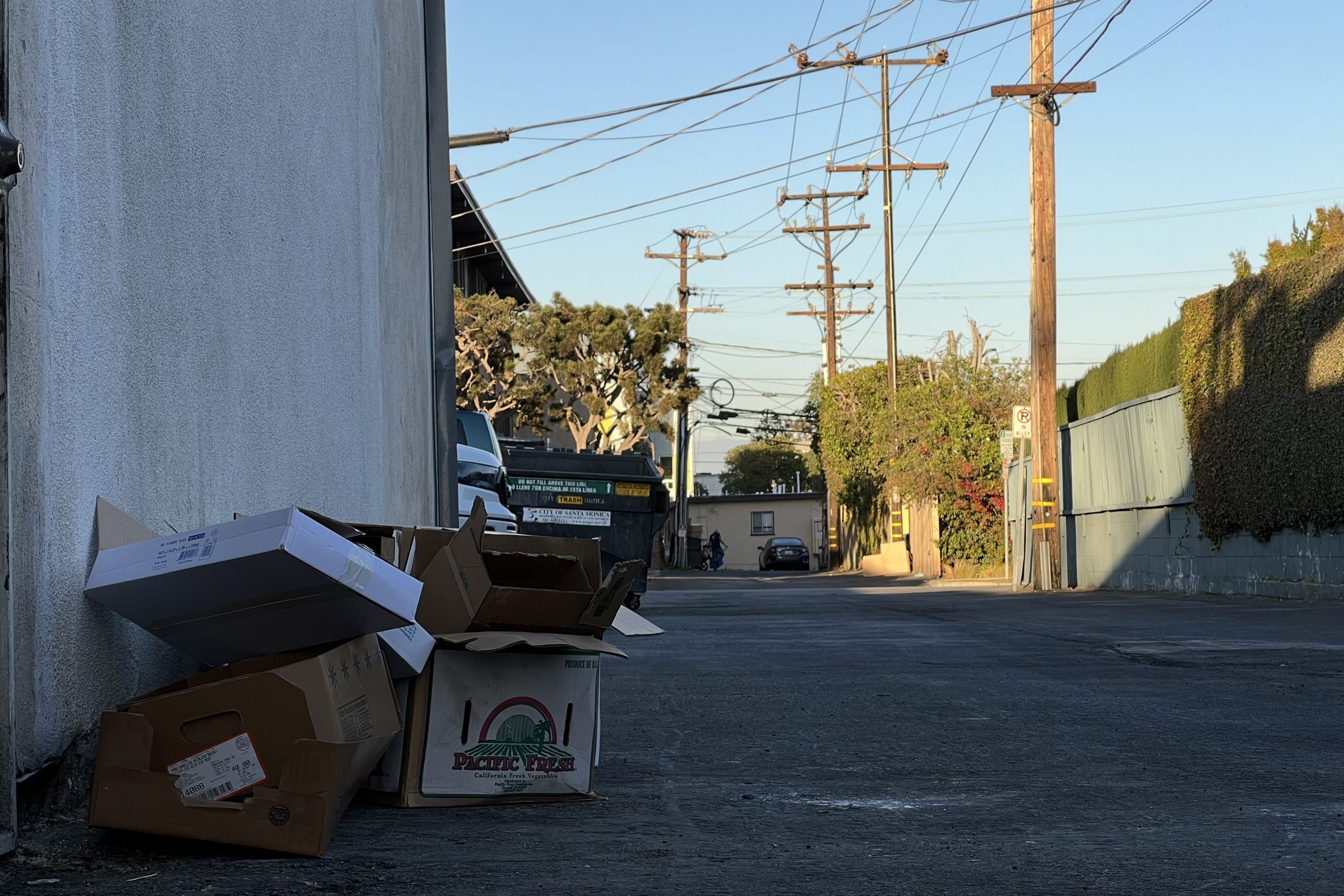 City Councilmember Kevin de León, who is currently running for Mayor of Los Angeles, introduced what he termed as The Clean Streets Plan on February 1 of this year to the Los Angeles City Council. The City Council has considered and approved four out of five of the motions unanimously. The final motion has not yet been considered. Part of the plan is to speed up deployment of sanitation teams to clean up after a report of illegal dumping is made by the public.

De León wrote as part of one of the motions, “the city of Los Angeles is facing a crisis when it comes to trash, bulky items and illegal dumping. In every corner of the city, pieces of furniture, loose debris and trash piles are prevalent.”

Councilmember De León has said that The Bureau of Sanitation only has nine teams made up of two people each that are tasked with clearing illegal trash dumping. Council districts have their own crews on their payrolls to deal with cleanup and The Office of Community Beautification funds some city clean up too according to the Los Angeles Sentinel.

Part of De León’s motion further stated, “the city consistently pours more resources every year into cleaning the public right of way, but progress has been slow and the city is not moving the needle on neighborhood cleanliness. A better strategy is needed that integrates existing resources and adequately staffs the Bureau of Sanitation so that the city can more proactively address illegal dumping and trash.”

The motions call on the city to deal with illegal trash dumping cleanup within 48 hours of a report, with two of the motions specifically targeting illegal dumping and the other two dealing with the deployment of city sanitation teams to deal with encampment clean ups and are aimed at increasing street sweeping in the industrial and commercial areas of the city.

De León’s first motion requests a report from the Bureau of Sanitation, the chief Legislative analyst and the Office of Community Beautification that would detail all of the resources needed to deal with illegal dumping in a more timely manner and how these resources would be funded including usage of council discretionary funds. The Bureau of Sanitation was tasked with generating a new strategy that would enable City services to respond to reports of illegal dumping within 48 hours.

His second motion orders the Bureau of Sanitation to give the Council an update on the CleanSlate Indexing system and to determine which areas of the city have the largest numbers of reports of illegal dumping incidents. The report must also include data from the My311 system and the similar reports made using the system, include information about how much time it took the city to clean up My311 system reported incidents, recommend how the need for these cleanups could be reduced and increase the regular cleanups in those areas.

The one motion that has not been considered by the council centers on enforcement as a deterrent to illegal dumping. It requires the City Attorney’s Office and the Bureau of Sanitation to recommend how to put a system in place to prosecute illegal dumping crimes and enforce the laws that govern the issue. Finally, the motion asks for a report on how the city should seek to prevent illegal dumping which might involve the use of cameras.

The City Council voted in August of 2021 to restart the interdepartmental working group that had previously been working on illegal dumping after a report was released that confirmed that illegal dumping had increased dramatically in the years between 2016 and 2020. The report found that incidents of illegal dumping rose 450% during that time period. The group has members from the Bureaus of Sanitation and Street Services, the Department of Recreation and Parks and the LAPD and is in charge of enforcement and determining worrying trends in illegal dumping.

The report released by City Controller Ron Galperin in March of 2021 also noted that the Bureau of Sanitation is scrambling to deal with the large amounts of trash that are deposited on city streets and that this waste is making the environment unsafe for city residents. In fact, the amount of trash cleaned up by the Bureau rose from 9,200 tons in 2016 to 14,500 tons in 2020.

In large part, the report stated, the Bureau of Sanitation’s crews are overextended because they are tasked with cleaning up encampments and illegal dumping incidents. The report also noted that, on average, it took the crews five days to respond to and clean up illegal dumping incidents in 2020 and stated that the Bureau has 19 cameras used for surveillance in the 470 square miles of space that the city sits on.

By Yo Venice Staff March 8, 2022
in News
Related Posts