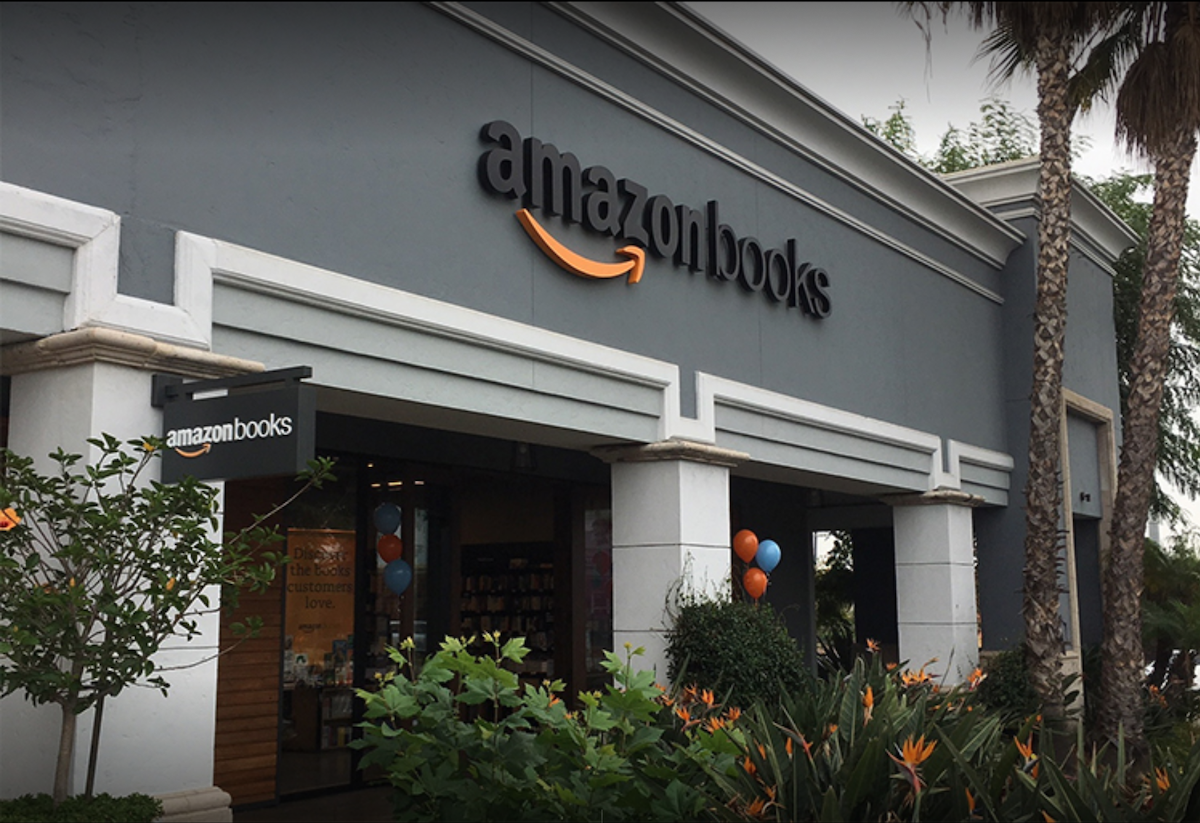 Marina del Rey is is poised to lose a bookstore following Amazon’s announcement that it is closing all its brick-and-mortar bookstores.

As Reuters first reported, the Seattle-based Amazon.com Inc. said on Wednesday that all Amazon Books, 4-stars and Pop Up stores will close. The company instead will focus on groceries – including Amazon Fresh, Amazon Go and Whole Foods–and fashion stores.

In total, 68 Amazon Books, 4-stars and Pop Up stores are slated to shut down. On the Westside, there are three bookstores: at Westfield Century City, Waterside at Marina del Rey, Palisades Village. The Marina del Rey store, located at 4752 Admiralty Way,, has been at the mall since 2018.

Amazon did not disclose how many employees its move would impact but said in a statement that the company was working to “help them find new roles within Amazon.” Workers who choose not to stay with Amazon will be given severance pay.

Amazon had hoped the bookstores–first launched in Seattle in 2015– would help reach customers in more places and bring its online touch to the brick-and-mortar shopping experience. The stores, however, could not stop the trend towards online sales the company had helped launch. The company’s revenue from physical stores was only 3 percent of its total of $137 billion last quarter, itself largely due to sales at Whole Foods. 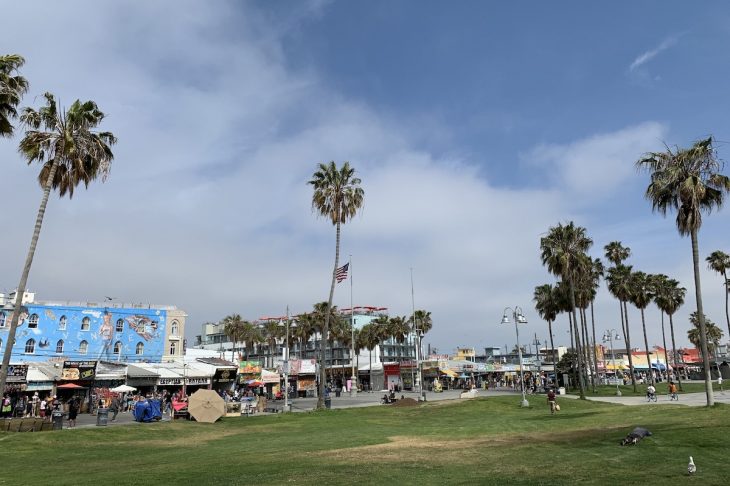 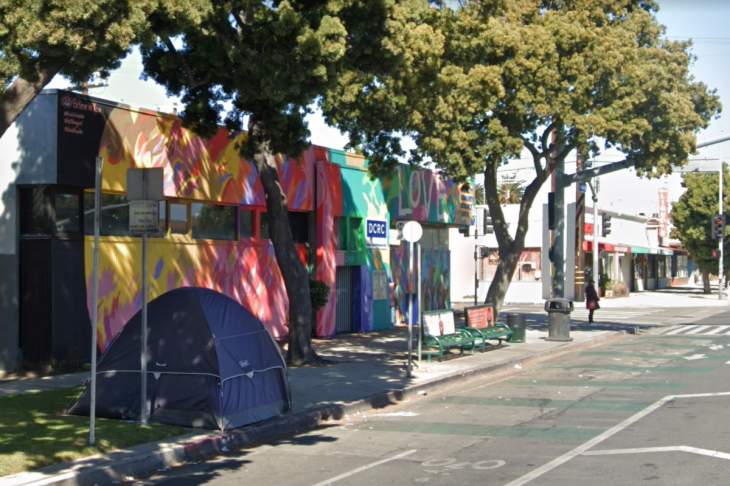 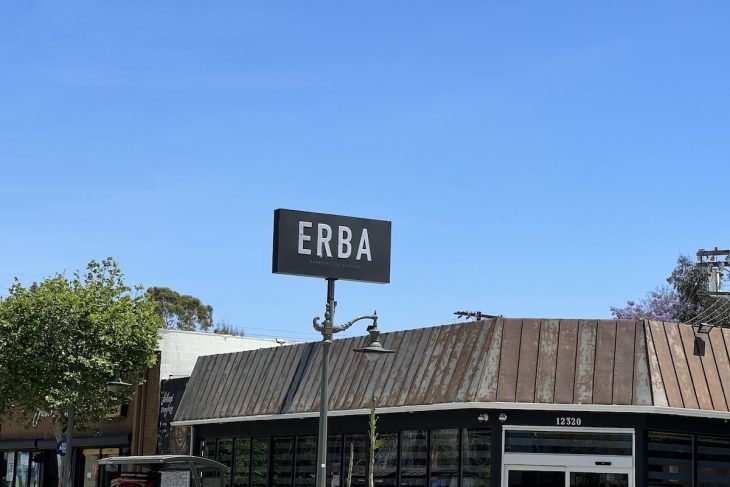 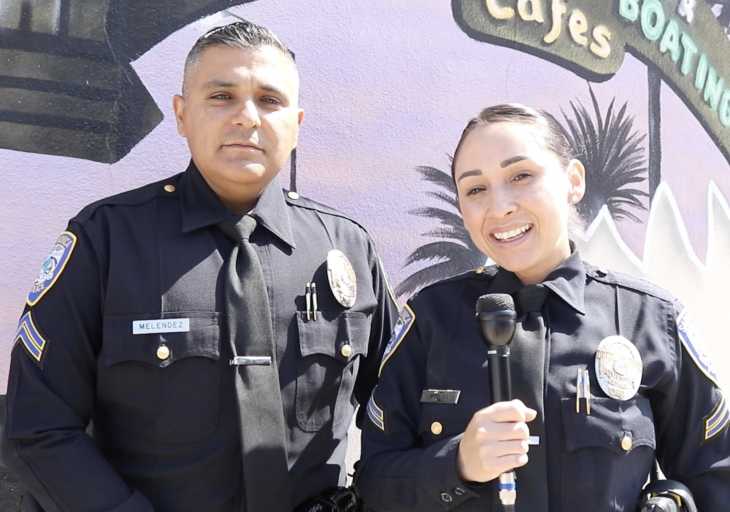