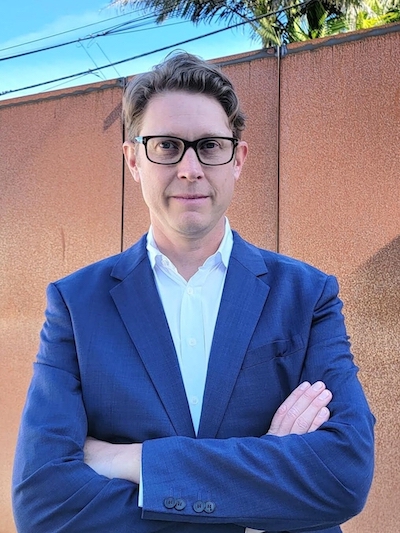 Nico Ruderman, the Venice Neighborhood Council member who was a principal proponent of the grass roots recall of outgoing Councilman Mike Bonin will be a candidate in the April 5th special election to fill the unexpired term of former Assembly member Autumn Burke who resigned earlier this month.

Ruderman, a Venice homeowner, parent and husband is a graduate of the University of Colorado and is seeking public office for the first time.

Ruderman, who led the signature gathering drive over a 120-day period secured 95% of the signatures required to place the question on the ballot.

While the recall was numerically unsuccessful, it is apparent the number of signatures that were secured was evidence enough that Mike Bonin’s days in office were numbered and that a possible third and final term turned into an unexpected exit from elective office.

The father of a elementary school-age son, Ruderman is passionate about public education, rampant homelessness and rising crime.

Ruderman, running as a Democrat for the 62nd Assembly District seat,  is a small business operator as well a union member. 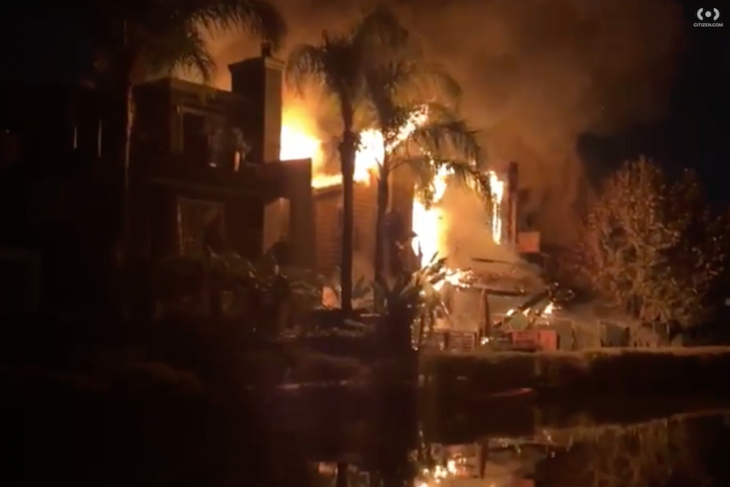