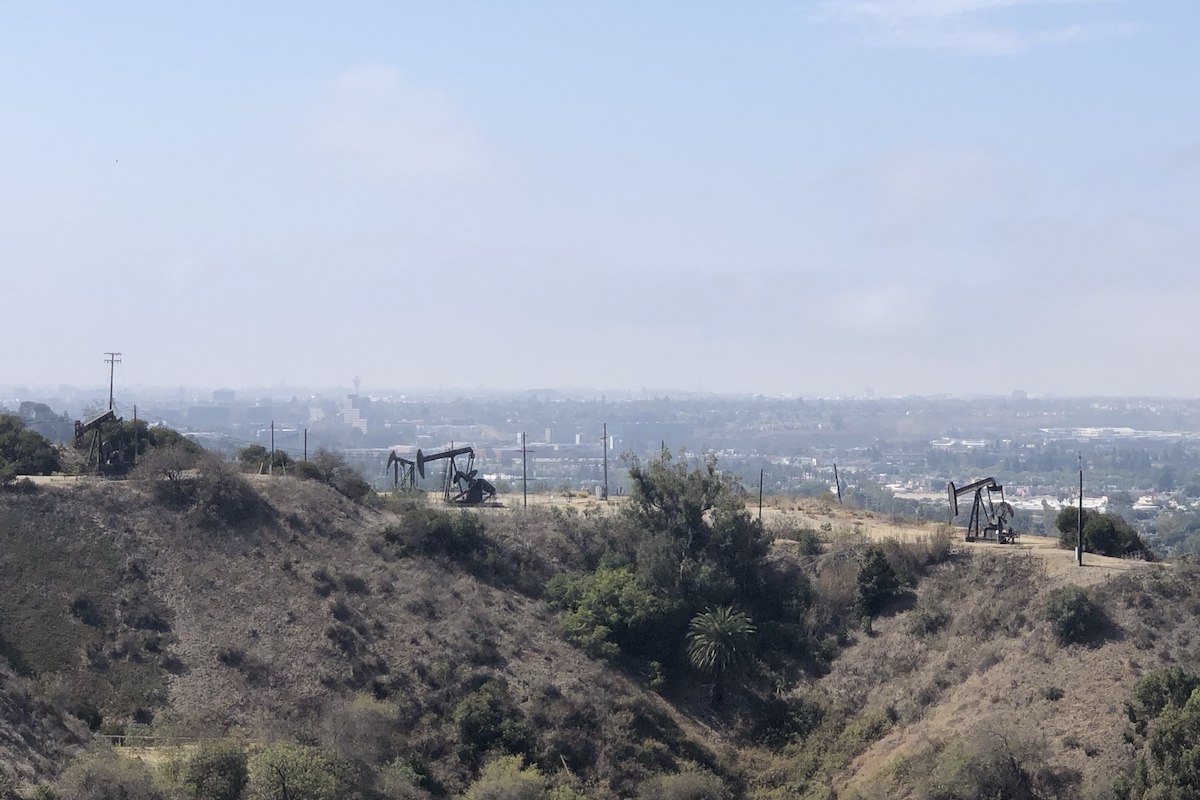 The effort, initiated by Councilmember Paul Koretz of the District 5 – which includes Westwood and Century City – declares all oil and gas operations in the City a non-conforming land use.

“Oil drilling dangers are a very clear and present concern in Council District 5. Both the Rancho Park and the West Pico Drill Sites have had dangerous spills of toxic materials and both need to join the rest of the drill sites across Los Angeles to be shut down as soon as possible,” Koretz said in a statement following the legislation’s passage.

According to the new motion, through an amortization process the City will determine how quickly Los Angeles oil wells can be shut down. This will be done through a city commission that will study how to phase out more than 5,200 existing oil and gas wells.

According to Councilman Paul Krekorian, a key supporter of the ban, this process could be done quickly for some wells, but others could take as long as 20 years.

Stand Together Against Neighborhood Drilling (STAND – L.A.), a coalition of community groups whose mission is to end urban oil extraction in Los Angeles was

Los Angeles’ action comes a few months after Culver City lawmakers took similar action that prohibits the drilling of any new or redrilling of any existing oil wells and further requires the phasing out, plugging and restoration of all existing oil and gas wells by no later than November 24, 2026.

“Shutting down domestic energy production not only puts Californians out of work and reduces taxes that pay for vital services, but it makes us more dependent on imported foreign oil from Saudi Arabia and Iraq,” Zierman wrote.  “Imports are totally exempted from  California’s environmental laws, including our greenhouse gas cap and trade program. Further, taking someone’s property without compensation, particularly one which is duly permitted and highly regulated, is illegal and violates the US Constitution’s 5th Amendment against illegal search and seizure.”