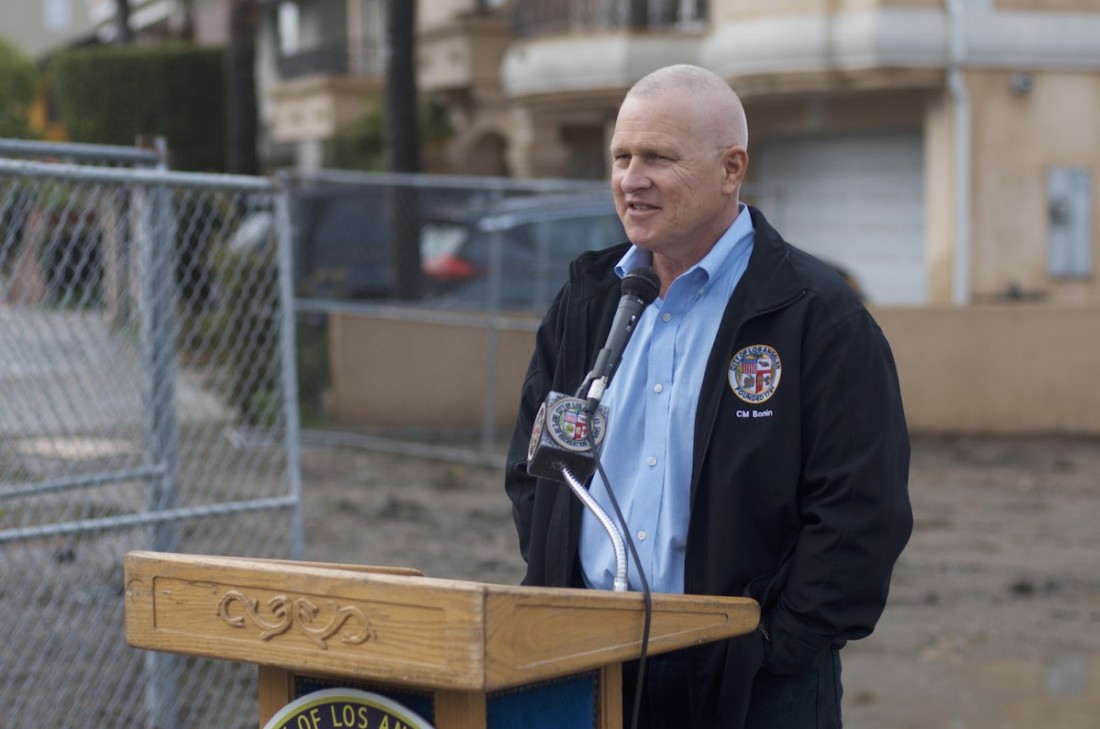 The Recall Bonin 2021 effort was able to secure 25,965 valid signatures, just some 1,400 short of the required number to spur a special municipal election.

But it just wasn’t to be.

Despite a valiant effort of some 200 volunteers from around the 11th CD with an emphasis of workers coming from the Venice Community, just what is Mike Bonin’s future in public office and continuing as the council member representing Venice?

With 39,271 signatures collected, there was a high degree of confidence that this 120-day effort through the summer and fall would translate to a special municipal election that would have shortened Bonin’s ten years in office and despite falling short on the signatures, does that mean Bonin is any less popular than he was yesterday?

Reaching 95% of the legal goal, the Recall Bonin forces will have to reassess their options and quite possibly consider a legal challenge to those signatures that were deemed insufficient by the LA City Clerk’s Office.

In the audit of signatures that was supplied to recall organizers Nico Ruderman and Katrina Schmitt, they broke down in specifics why these were deemed invalid.

And while the recall effort has been stalled and possibly over, does this further enable Mike Bonin’s outright contempt for 11th CD residents tired and exhausted by his failed programs and policies, especially when it comes to rampant homelessness and rising crime?

For Venice continues to be plagued by more of the same and new encampments are now back at the beach, the perceived hallmark accomplishment of a council member who seems to care more about transients, criminals, alcoholics, drug addicts and gang affiliated homeless and non-residents then those who work, live and continue to oppose his far left agenda that the homeless are our “neighbors” and they have an absolute right to live on the streets like a third-world nation that has left most Venetians exhausted and frustrated.

For the open drug use, defecation, urination, harassment of tenants and homeowners alike to say nothing of the fires, break-in’s and trespassing is just fine with him.

And with so many Venice residents focused on the hope of the recall, the announcement that the effort fell so short leaves many wondering just what is next?

For a band of loosely assigned volunteers from Venice and around the district got a bird’s eye view how city politics really works close-up.

And while we now have alternatives and choices beyond Bonin, they are uninspiring first-time hopefuls who lack a vision that is clear, concise and quite frankly disappointing thus far.

For what brought people together was Bonin himself.

He had become the reason and rallying cry in a place as diverse and unique as Venice itself.

For the recall effort was truly grass roots in every sense of the word, a collection of neighbors, friends, retailers and community officials just seeking help in reversing the high crime and uncontrolled encampments that had taken over Venice by storm led by an elected official who is blind to the damage being done and the community values of clean streets and safe neighborhoods that are being savaged and eliminated on Bonin’s watch!

For the notion that right is now wrong and wrong is now right reigns supreme in Venice and other neighborhoods, but does this cesspool of crime and attacking LAPD and LASD represent those who have had enough?

For Venice has been most tolerant and giving when you consider the decades of friendly coexistence that has been part of the culture of this community.

There was never a call to eliminate homelessness in Venice, but to end the proliferation of the Venice unhoused population that is eating away at the core of Dog Town from within because the problem had now overrun the neighborhood where it became obvious to all that the inmates were now running the asylum and Venice itself had lost control of it’s own future.

For instead of elected community officials being relied upon to represent the community, “not-for-profit,” non-residents who actually profit from the scorn of homelessness now control the policy conversation and discussion and those who dare question or oppose these wrong-headed view of things are now labeled NIMBY, racist and haters!

For Mike Bonin avoided political disaster yesterday, as being the first council member in decades to be recalled.

This “skin of his teeth” avoidance doesn’t change the community’s perception of his lack of accomplishment or ability to listen to those who pull the community wagon as this millionaire, “limousine liberal” doubles down on the notion that responsibility, accountability and neighborhood values do not matter because throwing billions at a problem he has made worse is a narrative that makes him the darling of those who have no interest in fixing anything, but rather further destroying a community already divided and bruised by his Machiavellian ways.

Yes, Mike Bonin threaded the needle and is still holding on for dear life politically speaking, but the after effects of his destructive, delusional and myopic policies go on, and that in the end will be his undoing because right is on the side of the community and wrong is what Mike Bonin is really all about.

Nick Antonicello is an Editorial Page Contributor who will be covering the 11th Council District campaign. A longtime Venetian, he can be reached at nantoni@mindspring.com or (310) 621-3775.