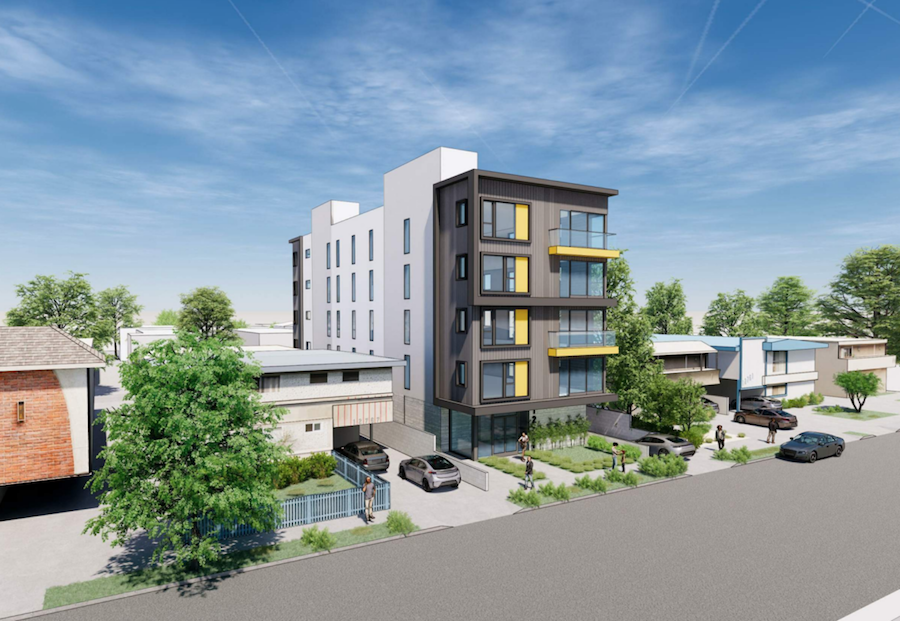 A new project named The Caswell might soon add a new five-story apartment complex to the Mar Vista area, replacing two single-family homes as reported by What Now Los Angeles.

Dan Yuval Hazon of DHA Development LLC is the developer in charge of this proposed project which will stand 56 feet tall and span about 17,000 square feet of space and Savage Land Design, the landscape architect firm, is contributing to the project by designing the roughly 1,700 feet of open space for tenant’s use.

According to What Now Los Angeles, “The development team is seeking approvals for Senate Bill 1818 incentives including an 11-foot height increase to the planned maximum of 56 feet, plans show. The building would consist of four levels of apartments above 22 stalls of ground-floor and subterranean automobile parking.” The proposal was presented to the Mar Vista Community Council by James Woodson of Rocca Development, a land-use consulting firm.

By Yo Venice Staff January 14, 2022
in News
Related Posts