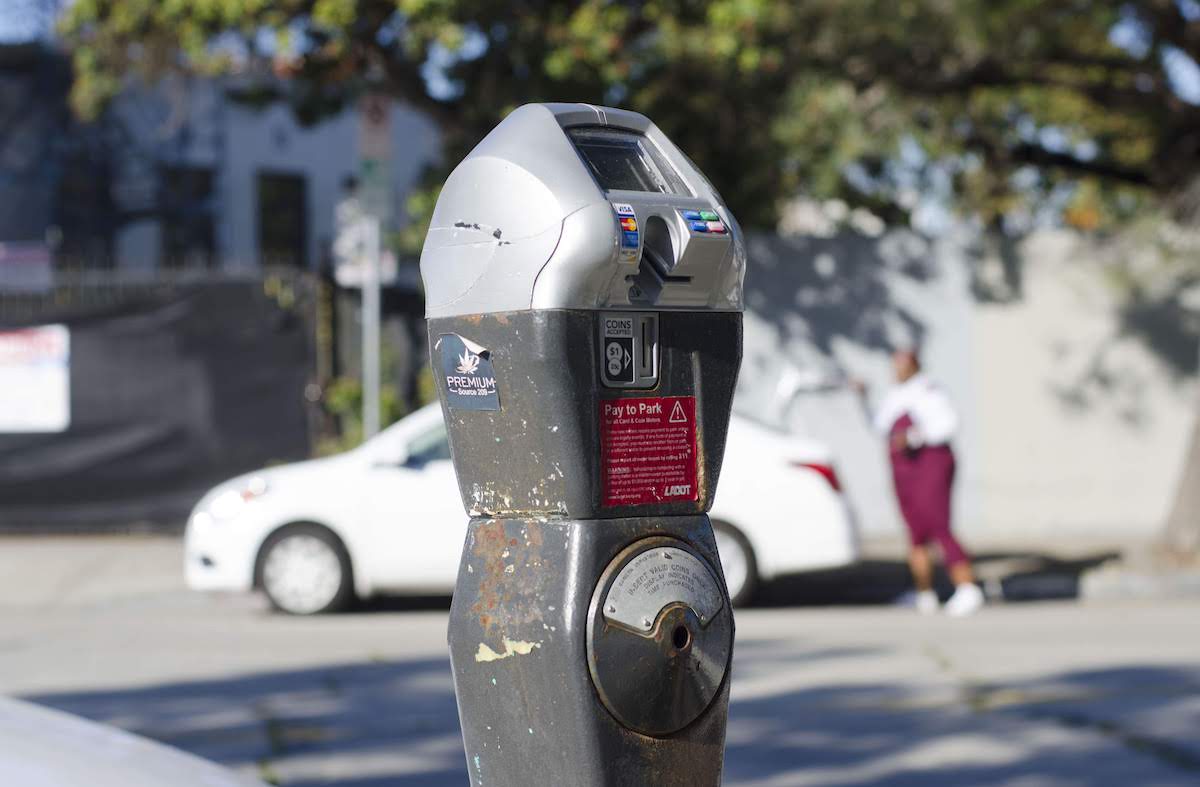 A Venice block was the most ticketed street in Los Angeles, a recent analysis on parking enforcement found.

The Los Angeles Times last month published an analysis of parking ticket data released by the Los Angeles Department of Transportation (LADOT). According to the Times, the most ticketed block in the city is 1600 Irving Court in Venice, where LADOT issued nearly 2,300 parking tickets.

1600 Irving Court, just off of Abbot Kinney Boulevard, is an alley containing dozens of parking meters. It was also Los Angeles’ most ticketed block in 2019.

The Times analysis found that in 2021, 86 percent of the citations LADOT wrote on 1600 Irving Court were for expired meters, an offense carrying a $73 fine.

Across the city, LADOT issued 1.3 million citations through the end of October. In 2020, the agency handed out 1.4 throughout the entire year, a decline from 1.9 million in 2019. The drop in 2020 was primarily due to the city suspending street sweeping citations in the wake of the pandemic.

In 2021 the lead contributor to parking citations was street-sweeping violations which carry a $73 fine, with LADOT issuing 397,000 such tickets. Expired meters came in as the second most ticketed offense, with over 200,000 citations.