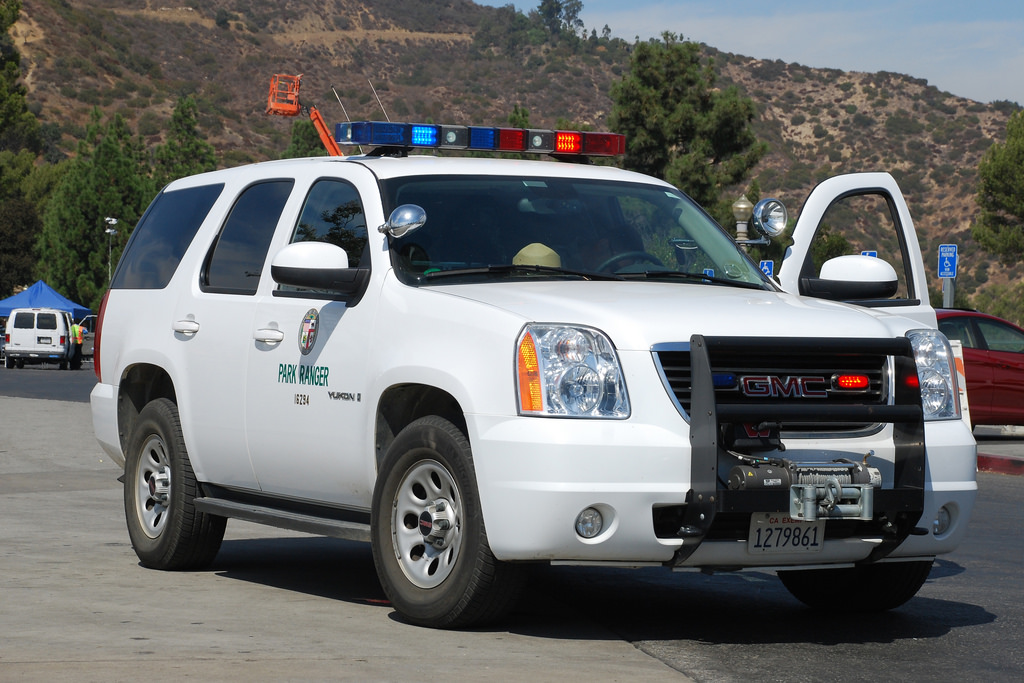 Motion advances out of committee to arm rangers in City parks

Los Angeles’ Chief Park Ranger Joe Losorelli says a violent crime uptick during the pandemic is impacting safety in parks as well, noting that without firearms, park rangers have to wait for the LAPD to respond to violent situations. A motion making its way through Los Angeles City Council looks to change this.

Los Angeles City Councilmember Joe Buscaino introduced a motion in February of this year to allow Park Rangers in the City of Los Angeles to carry firearms while on duty. In a vote taken in the Arts, Parks, Health, Education and Neighborhoods Committee, two of the committee’s members, Buscaino and John Lee, voted to approve the motion and Councilmember Mike Bonin voted no on the motion last week.

Los Angeles Park Rangers are responsible for the safety and preservation of all city-operated parks within the City of Los LA. The rangers are all sworn law enforcement officers and are certified firefighters with credentials to fight fires and administer basic first aid.

Several Eastside neighborhood councils, Echo Park, Highland Park, Silver Lake and Los Feliz, emphatically do not support the motion. “As the neighborhood council that represents Griffith Park, one of the largest urban parks in the United States and reflects so much of the identity of our neighborhood, we strongly oppose this motion.” said the Los Feliz Neighborhood Council by letter.

If the motion passes, the City Council would then require the City Attorney to draft an amendment to the Los Angeles Municipal Code to reflect the ordinance.

Chief Park Ranger Joe Losorelli said that a violent crime increase during the pandemic is impacting safety in parks as well, and that without firearms, park rangers have to wait for the LAPD to respond to violent situations. Lororelli gave the example of two park rangers in Elysian Park who confronted two people drinking in the park and said “before they even have enough information to gather these individuals’ names and phone numbers, they’re shot at,” and that it took the LAPD ten minutes to respond to the scene.

Councilmember Bonin, who was the sole dissenting vote, said that he found problems with this argument that park rangers should be armed.

By Yo Venice Staff November 18, 2021
in Crime, News
Related Posts