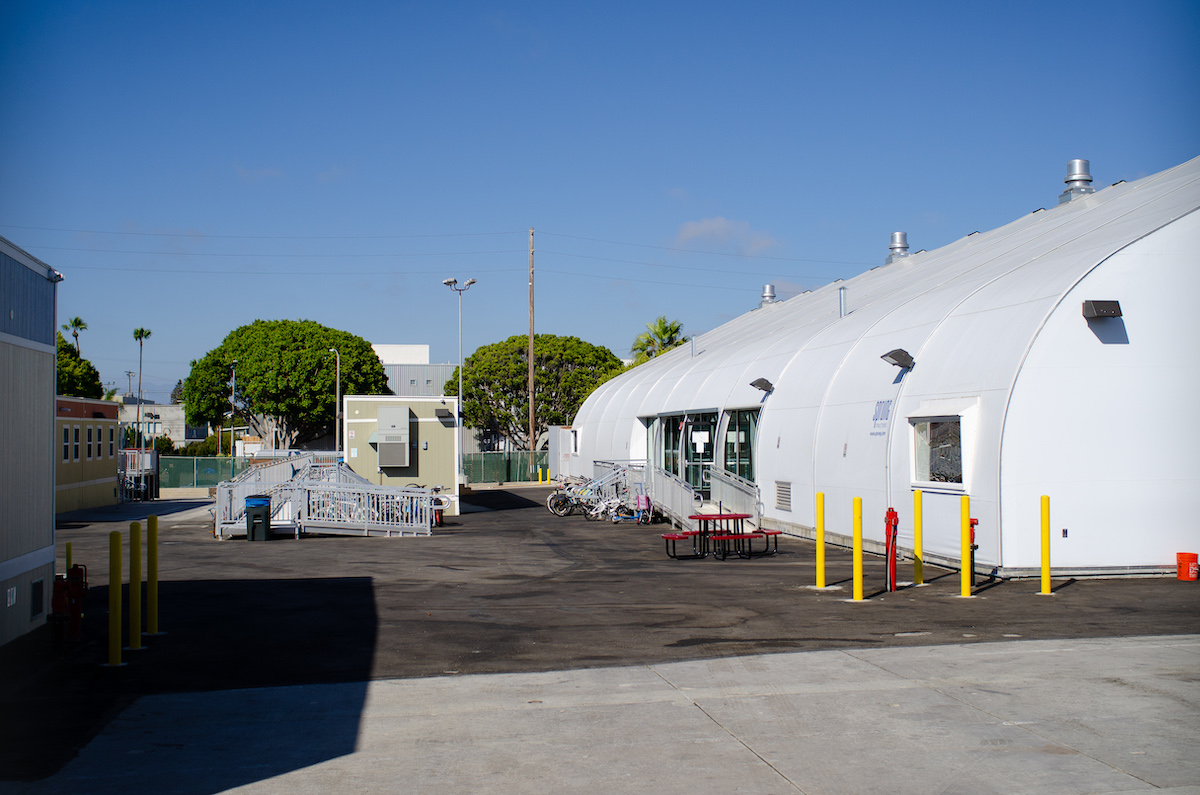 California Attorney General Rob Bonta is pressing charges against three defendants allegedly involved in a scheme to steal hundreds of thousands in public funds from Los Angeles-based nonprofit People Assisting the Homeless (PATH), where two were employees, to benefit family and friends.

According to the complaint, PATH funds, intended to provide resources to transition unhoused individuals into homes by providing them with affordable housing and other services, were instead used by the defendants for their own purposes.

On September 9, 2021, following an investigation by the Los Angeles Police Department’s Commercial Crimes Division, the Attorney General filed a 56-count felony complaint, charging the defendants–Latoi Pledger, Sareena Stevenson and Valencia Stevenson–with grand theft and embezzlement, as well as a special allegation of aggravated white collar crime with loss over $100,000.

The Los Angeles Homeless Authority contracted PATH to build and manage affordable housing and shelters alongside providing supportive services, including at A Bridge Home homeless shelter in Venice.

From January to September of 2017, working in concert with one another, the three defendants, two of whom were employed by PATH, allegedly exploited the system by submitting fraudulent referrals and assistance requests to PATH for clients who were not homeless and thus ineligible to receive PATH funds, the complaint states.

“These clients included their associates, friends, and families, whose identities they manipulated through forged and falsified materials, such as leases and income documents, so that they appeared eligible for PATH assistance,” the Attorney General’s office said in a statement.

All three defendants have entered not-guilty pleas and are due in court again next month, the Los Angeles Times reported, who also writes that PATH reported the alleged misconduct to the LAPD and cooperated in the investigation. “As an organization dedicated to ending homelessness for individuals, families, and communities, we are appalled that people would take away valuable resources from vulnerable, unhoused people,” the PATH said in a statement.

According to PATH, around $400,000 was taken. The Los Angeles Homeless Services Authority and the PATH’s insurance company covered some of the loss.