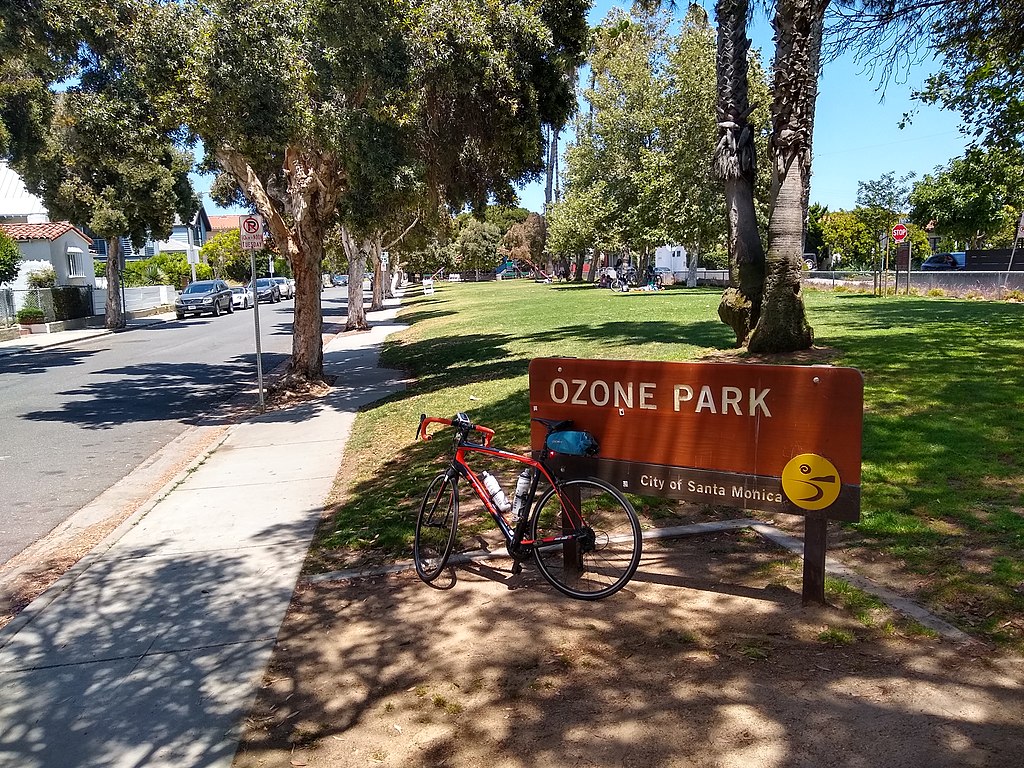 Suspect at large in October 16 incident

Santa Monica police are searching for a suspect wanted for inflicting serious burns on a person sleeping in a park bordering Venice over the weekend.

“A homeless male was asleep in Ozone Park when he was doused with an unknown liquid then set on fire,” Flores said in a press release.

The victim, whose identity was not released by police, was transported to a local hospital to be treated for his burns.

In addition, according to the SMPD, he had a two-inch laceration on top of his head from possible blunt force trauma.

“He suffered burns to approximately fifty percent of his body,” Flores said.

He currently is in stable condition and recovering at the hospital, according to Flores.

SMPD Detectives are attempting to identify the suspect wanted for this incident, who was last seen in the area of the crime.

Anyone with information pertaining to this incident is encouraged to contact Criminal Investigations Division (CID) Detective Tavera at 310-458-2256 or the Watch Commander at 310- 458-8427.