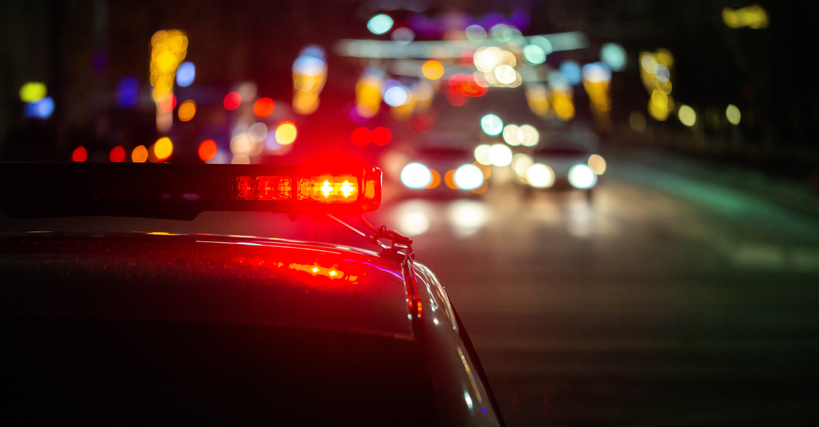 New York man arrested as a suspect in September 8 shooting

Police arrested a New York man in connection to a recent shooting on the Venice Beach Boardwalk.

According to the Los Angeles Police Department (LAPD), on September 8, around 6:10 p.m., a shooting took place on the Boardwalk area near Windward Plaza following a verbal dispute between the victim and suspect.

“The suspect retrieved a semi-automatic handgun from his waistband and shot at the victim, hitting him in the arm and leg,” the LAPD said in a press release.

Following the shooting, the suspect along with two males and a female companion fled the scene in a 2018 Nissan Altima eastbound on Windward Avenue.

The victim was transported to a local hospital and treated for gunshot wounds.

Feaster was identified as the suspect in the Boardwalk shooting and was arrested.

On September 14, the LAPD presented this case to the Los Angeles County District Attorney’s Office for felony filing consideration.

On September 15, Feaster was released from custody on a zero-dollar bond. He is expected to appear in court on October 13.