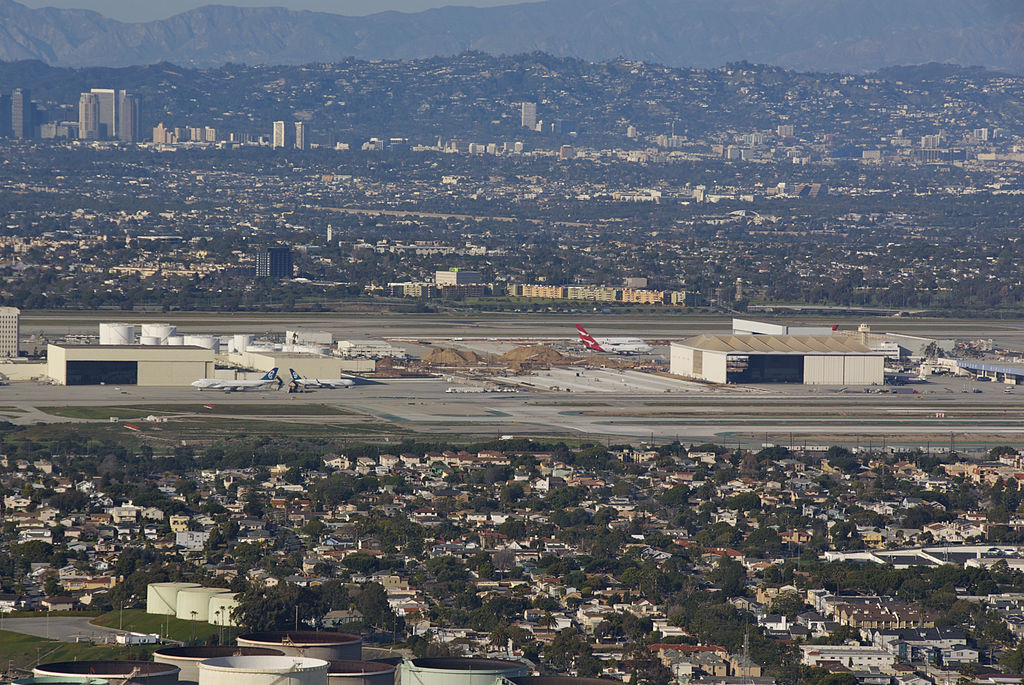 A homeless man was arrested over the weekend after breaching LAX security and boarding a plane.

According to Los Angeles Airport Police, the incident took place Sunday around 4:45 a.m. when the suspect, 31-year-old Matthew Maine, pried his way under the perimeter fence, walked across the tarmac and boarded a plane.

Maine boarded an American Airlines plane and was immediately confronted by the cleaning crew, according to airport police. The cleaning crew called airport security and Maine was taken into custody without incident.

In a statement to CBS, American Airlines said “…the aircraft has since been reinspected by security teams. We appreciate our cleaning partner’s quick reaction.”

The incident comes a little week after a man breached security at John Wayne Airport, hiding in the ceiling of a terminal until authorities pulled him out.

In addition, on Monday the Los Angeles Police Department (LAPD), issued a press release asking the public for help identifying a man who breached LAX security earlier this year.

According to the LAPD, on May 18 around 1:10 a.m., the suspect entered an LAX restricted area.

“The suspect posed as a custodial worker to pass through security, then changed clothes before entering the airfield. When confronted, the suspect fled on foot by climbing an airfield fence to escape,” the LAPD said.

Police describe the suspect as a “light-skinned male”, around 25 years old, with brown hair, brown eyes, approximately 6 feet tall and 165 pounds. During the incident, he wore a black hooded jacket with grey stripes on the arms and the number “84” on the front left chest area. He was also seen wearing a checkered blue flannel long sleeve shirt.