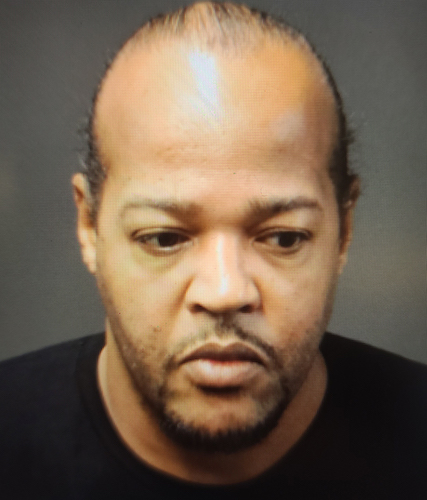 Police have arrested a man suspected of a series of vandalisms in the Venice area.

According to the Los Angeles Police Department (SMPD), during the weekend of August 20-22, a suspect “terrorized the community” by using a folding knife to slash the tires of multiple parked vehicles. The suspect also threw a brick at a window causing it to shatter.

“Early estimates place the value of the damage caused by the suspect in the thousands of dollars,” the LAPD said in a press release.

Police said the suspect fled the area riding a bicycle following these incidents.

LAPD Pacific Division auto detectives conducted a thorough investigation and after speaking with numerous victims, witnesses and reviewing evidence, the suspect was identified as Roland Morrow, a parolee at large. On August 23, Morrow was located and taken into custody without incident.

Morrow was booked for violation of felony vandalism and is being held without bail due to an unrelated parole warrant.