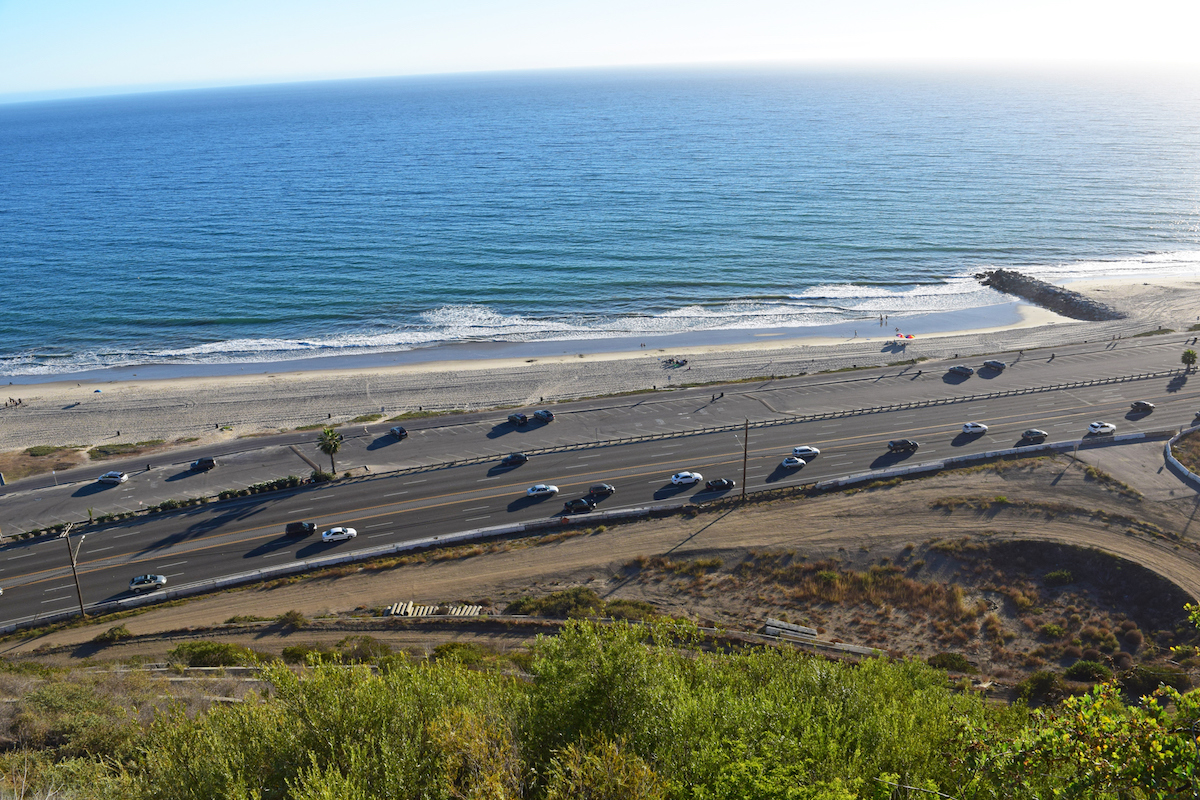 The Pacific Palisades Community Council (PPCC) has authorized raising funds for legal expenses and retaining counsel related to its opposition to a proposal to bring homeless shelters to an array of public spaces on the Westside.

On May 26, Los Angeles City Council voted 13-1 with one abstention to approve Councilmember Mike Bonin’s proposal to look into bringing more housing for homeless individuals to the Westside. The motion, introduced to Council at the end of March, calls on various agencies to study the feasibility of bringing a variety of projects to combat homelessness to locations across the Westside.

Among the locations is the Los Angeles County-owned parking lot at Will Rogers State Beach at 17000 Pacific Coast Highway in Pacific Palisades. According to Bonin, this location would serve as a temporary site for single-occupancy tiny-homes or safe camping.

In addition, the motion proposes a single-occupancy tiny-homes or safe camping sites on a property owned by Culver City for a joint LA-Culver City program and at an undetermined location at LAX.

Since its introduction, the motion has been met with opposition from residents and various stakeholders throughout Council District 11, including the Pacific Palisades Community Council (PPCC), Brentwood Community Council and Supervisor Janice Hahn. In addition, over 30,000 people have signed a petition in opposition.

At its meeting May 27, the PPCC Board unanimously passed a motion giving authorization to its Executive Committee to begin fundraising and to retain counsel regarding PPCC’s opposition to the proposal.

Under the PPCC motion, the Executive Committee’s scope includes research, policy formation, advocacy and potential action to oppose the proposal. In addition, the motion grants the PCCC Executive Committee discretion to determine the sufficiency of funds for this purpose, the counsel to be retained and the nature and extent of actions to be taken. The Committee will report back to the PPCC Board with updates on all actions taken. Board approval must be sought prior to filing any lawsuit, according to the PPCC.

“Going forward, the Executive Committee will take steps to retain an attorney to advise and represent us as soon as possible; we’ll continue to seek donations toward the PPCC legal fund; and we will take all available and appropriate actions to ensure that homeless housing will not become a sanctioned use at Will Rogers State Beach,” the PPCC wrote in its May 28 newsletter.

Among the supporters of the proposal is the Los Angeles Times, who ran an editorial last month supporting the motion that took aim at the Palisades.

“…homelessness is an immediate emergency. Isn’t that what most city residents (except the ones in the Palisades, apparently) keep saying to anyone who will listen? And Bonin is an example of a council member acting on that,” reads the editorial. “It’s possible that putting camps even in parking lots will pose too many problems. Will it interfere with beachgoers trying to park? Will the Coastal Commission approve? Those are legitimate questions. So let a study examine all that.”