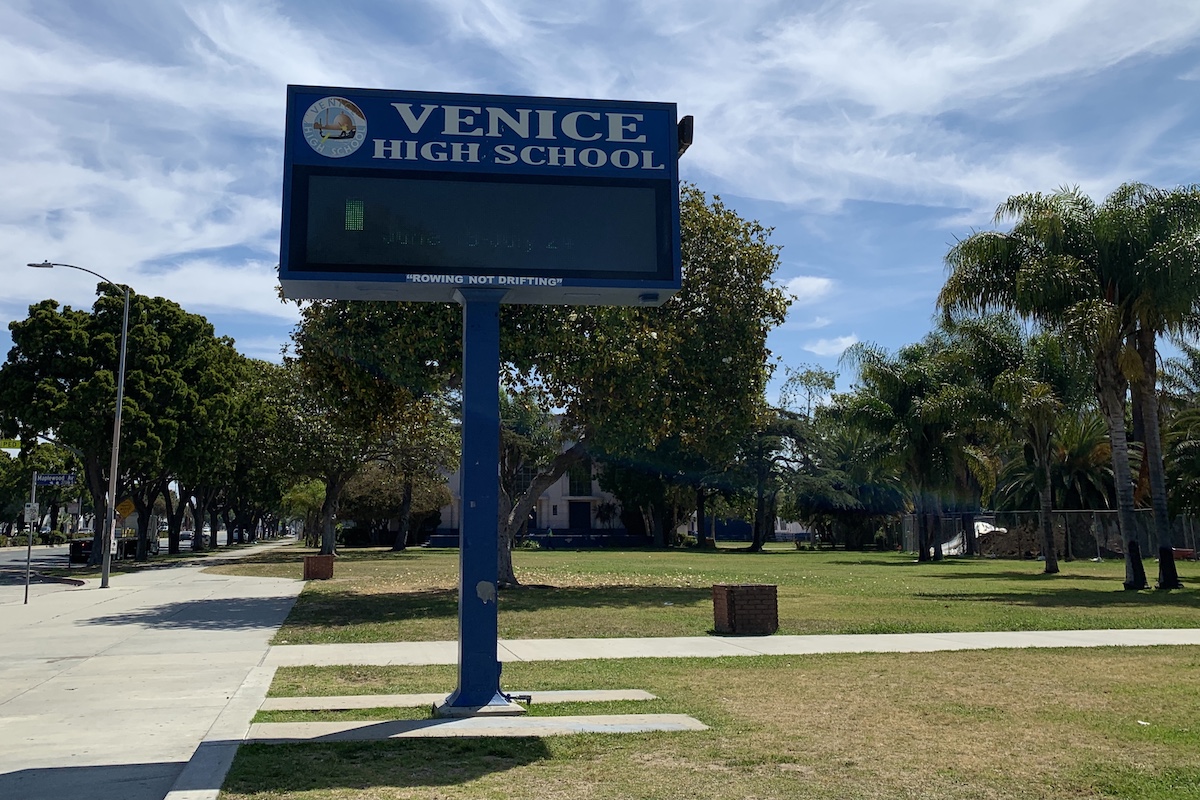 According to a recent report ranking the best high schools in the United States by U.S. News and World Report, Venice High School came in at #2,095 in the country. Nearly 20,000 schools were ranked on the list.

In addition, the report noted the total minority enrollment is 86 percent, and 64 percent of students are economically disadvantaged.