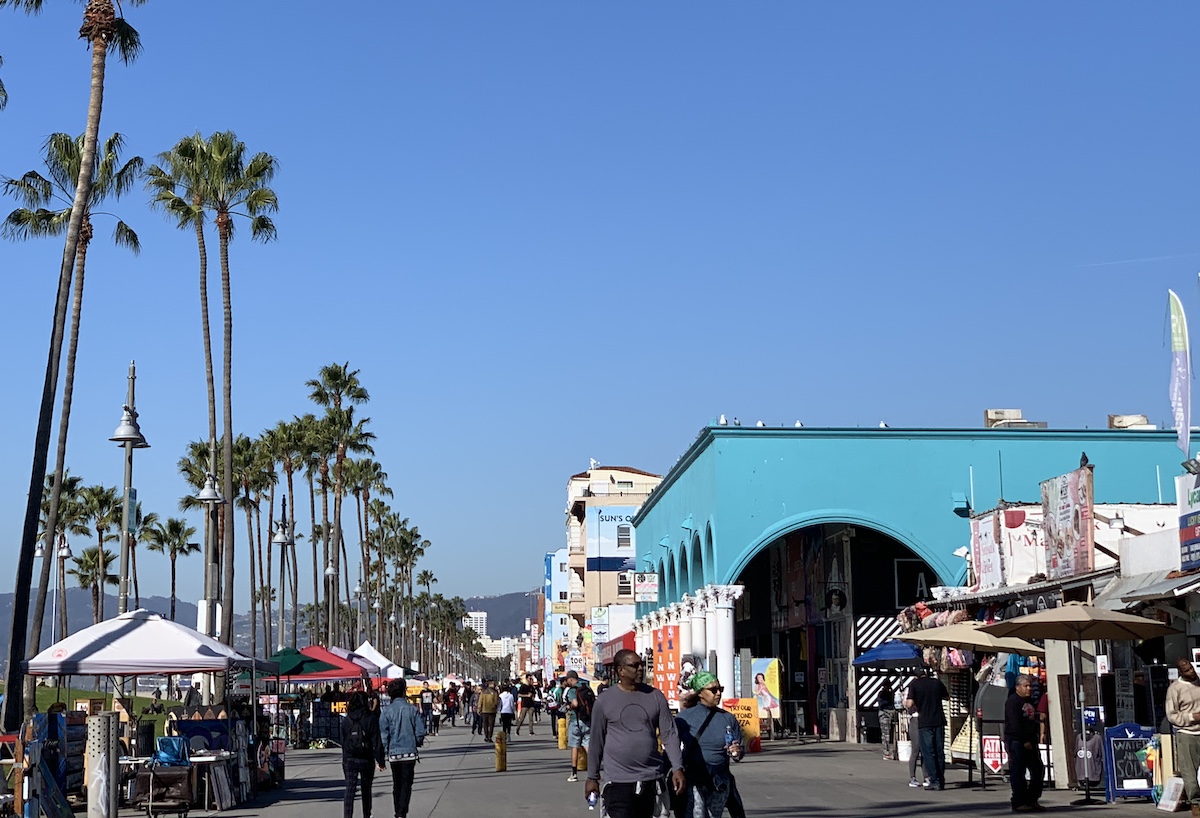 A suspect was arrested after a reported child molestation near the Venice Boardwalk over the weekend.

According to a witness who reported the incident to the police, the crime took place a little after 6 p.m. on Sunday March 28 on the bike path just south of Brooks Avenue. The witness, who wishes to remain anonymous, says they saw a grown man, who appeared to be inebriated, actively molesting a girl they thought to be around three years on the bike path.

The witness says they called 911 immediately to report the incident.

According to Morrison an adult was arrested for child endangerment.

“The child did not have any visible injuries, but was given precautionary medical treatment (standard protocol with all minor victims that might not be able to articulate injuries),” Morrison wrote in an email to Yo! Venice.

The Department of Children and Family Services (DCFS) responded and took custody of the minor. She was then released back to a responsible adult, according to Morrison.

The LAPD is not releasing the identity or details about the suspect other than that he is not homeless and he was not a stranger.

“Based upon our investigation, there is no threat to the community stemming from this incident,” Morrison said.

The victim’s identity or age is not being disclosed either.