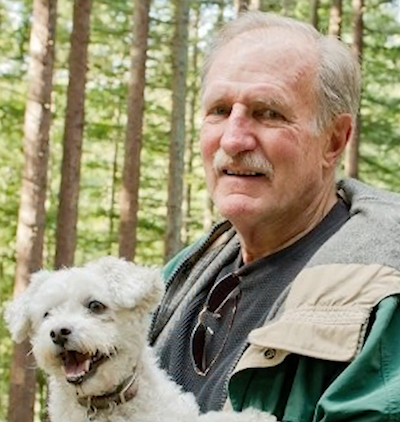 A man pleaded not guilty this week to homicide and elder abuse charges in the death of 76-year-old John DeCindis.

On Thursday, 45-year-old Obie Thompson entered guilty pleas during a preliminary hearing at the Airport Courthouse. Thompson, who is being held on a $2,160,00 bail, will appear next in a hearing is set for April 29.

On February 8, 2021, John Decindis–a longtime Venice-based photographer–had told a hospital social worker that he had been assaulted but that he did not want to make a police report, according to the Los Angeles Police Department.

“The assault had occurred when Mr. John DeCindis had been walking his dog and he was attacked by a man he had seen previously in the neighborhood. The attack occurred without apparent motive,” the LAPD said.

The incident occurred on the 1500 block of Abbot Kinney Boulevard, DeCindis had been confronted and followed by the suspect from Milwood Avenue, according to police.

DeCindis was hospitalized with several fractures and when he was released from the hospital, he had to return some time later due to having difficulty recovering from the injuries. On February 27, 2021, he succumbed to his injuries and died at a local hospital.

On March 9, 2021, Pacific Patrol Officers received information and a description of the suspect from West Bureau Homicide Detectives and observed the suspect in the area of Milwood Avenue and Abbot Kinney Boulevard. 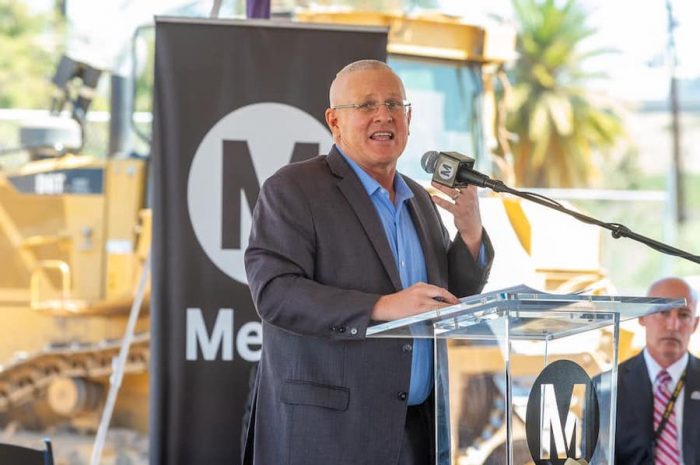