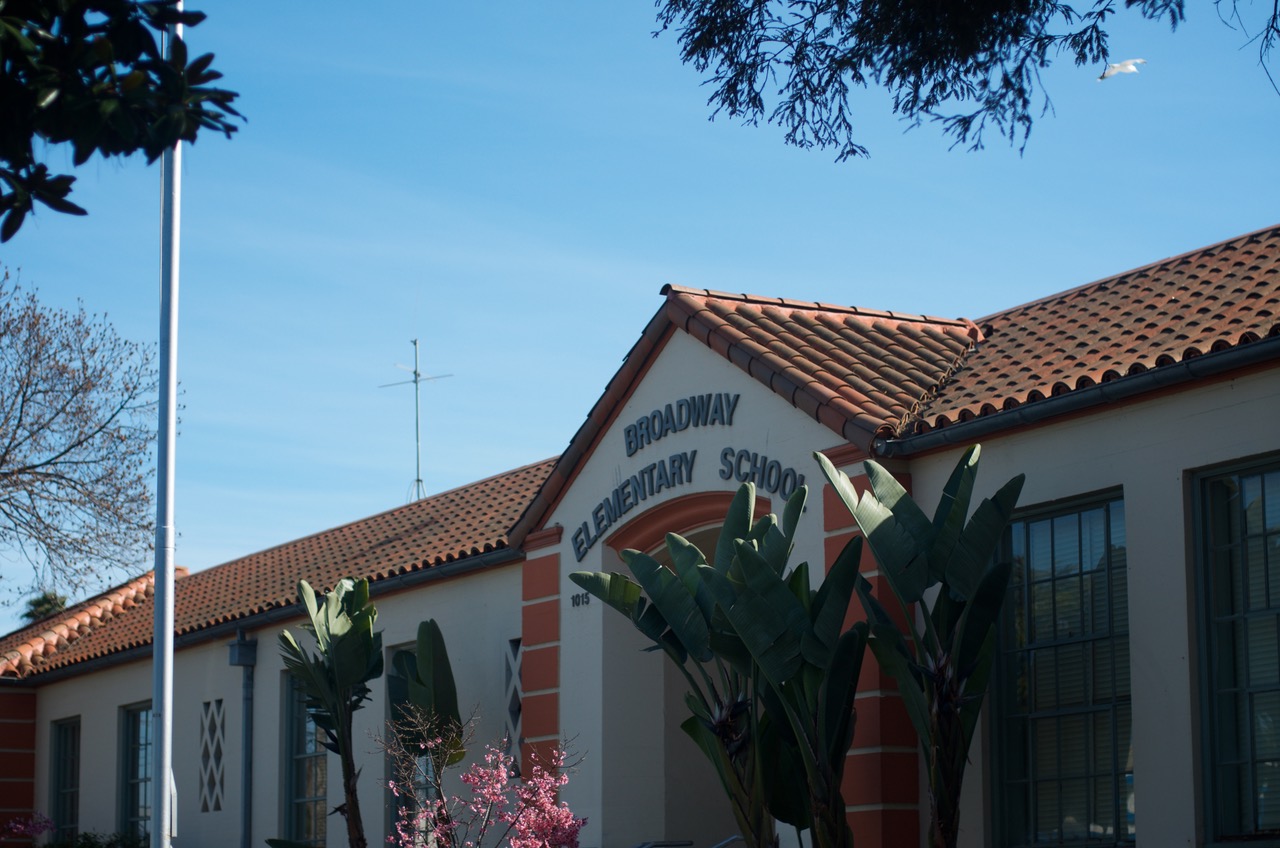 Over 40,000 vaccines allotted to LAUSD as teachers union calls for slower return

Los Angeles school officials say a boost in vaccine availability for educators and staff will allow schools to reopen sooner as they negotiate with a teachers union calling for a slower return to the classroom.

On Monday, Los Angeles Unified School District Superintendent Austin Beutner announced LA County increased its distribution of vaccines to the district to 8,800 this week and 8,800 next week. In addition, LAUSD will receive 25,000 vaccinations from the state, according to Beutner, who says this will help expedite the reopening process.

“Today, we are taking an important step toward reopening school classrooms by expanding COVID-19 vaccination efforts to include all employees in Los Angeles Unified who are, as of today, eligible to have access to the vaccine,” Beutner said. “Providing vaccinations for school staff in an organized manner will help Los Angeles Unified open schools sooner.”

“This plan will allow us to complete during the next two weeks the vaccinations for school staff who are already working at school sites, staff who are working with our youngest learners and those working with students with learning differences and disabilities…this completes the last piece of the puzzle to reopen schools,” he added.

Although elementary schools in LA County are allowed to operate under state guidelines, Beutner suggested mid-April as a time frame for a return for these students.

The announcement comes as the district and United Teachers Los Angeles (UTLA), the city’s teachers union, are negotiating on when to reopen. The union, in a statement this week, says leaders oppose a return until positivity rates in L.A. County drop to a seven-day average of seven daily infections or fewer per 100,000 residents for two-weeks, which would move LA County out of the “Purple Tier”. Data released by the state Tuesday put the county’s adjusted average daily rate at 7.2 per 100,000 residents.

In addition, UTLA wants all staff required to return to in-person work to be either fully vaccinated or provided access to full vaccination plus the implementation of safety protocols including PPE, social distancing, ventilation and a cleaning regimen.

“Until we are out of the purple tier, until staff has been given access to vaccines, and until we have robust health and safety measures at each school — such as access to PPE, social distancing, ventilation, and a cleaning regimen — we will not accept an arbitrary date to return to school,” said UTLA President Cecily Myart-Cruz.

This week, UTLA members will vote on the three conditions necessary for a safe return to in-person instruction. Vote results will be announced Friday night, the union said, noting that vaccines are only one piece of the solution.

“Vaccinations are a critical step forward to getting back in-person teaching and learning with our students, but they are only one piece of the puzzle. We are making progress but we are not there yet,” UTLA said in a statement.

Adding to the tension in the negotiations is a tentative deal between Gov. Gavin Newsom and the state lawmakers that would give supplementary funding for districts that reopen schools quickly. UTLA has objected to this proposal, saying it would leave low-income communities of color behind.

“If you condition funding on the reopening of schools, that money will only go to white and wealthier and healthier school communities that do not have the transmission rates that low-income Black and Brown communities do,” Myart-Cruz said. “This is a recipe for propagating structural racism and it is deeply unfair to the students we serve.”

While the timeline for LAUSD returning remains uncertain, Santa Monica-Malibu Unified School District announced this week that TK-5 schools have plans for in-person academics and instruction beginning the week of March 15. Among the protocols include mask-wearing, mid-day school cleaning, enforced social distancing and temperature checks upon entrance, while each school will have COVID-19 compliance teams on campus.