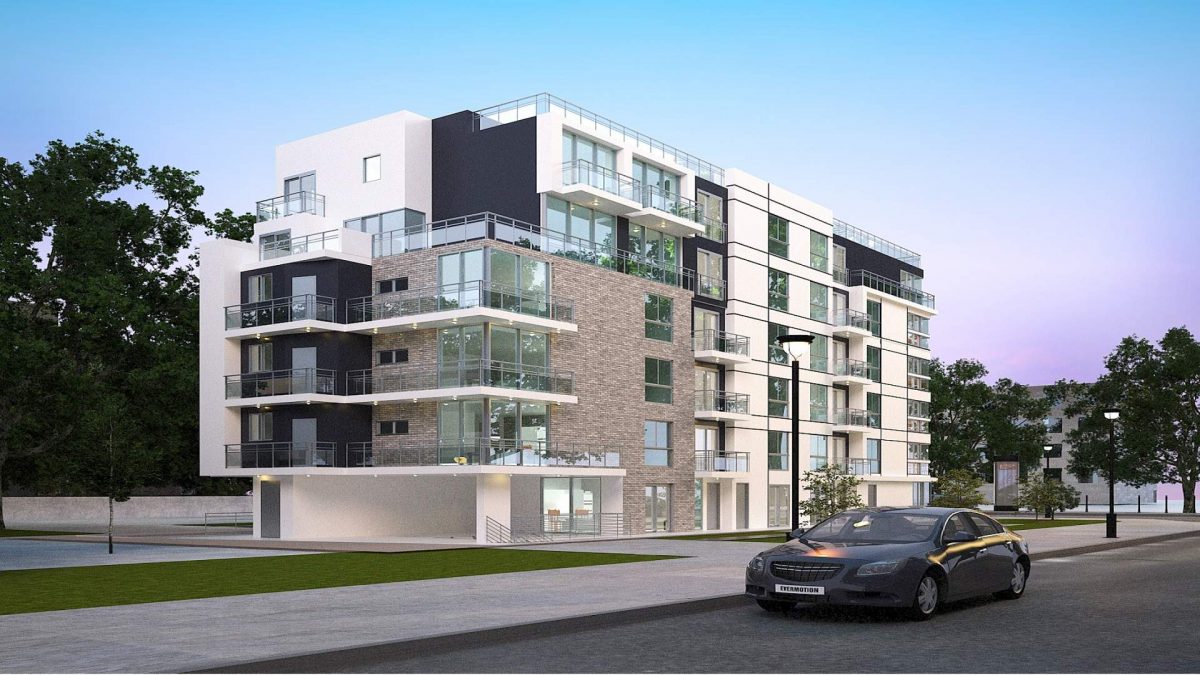 A seven-story Westside development has survived an appeal from a neighboring property owner seeking to block its construction.

Project applicant Mehdi Mossazadeh, via 1300 Westwood Development LLC, wants to replace a parking lot at 1300 S. Westwood Boulevard with a seven-story, contemporary podium-type building. The project would include 31 studio, one- and two-bedroom apartments over a 12-car garage.

The proposed project encompasses 25,693 square feet of floor area with a maximum Floor Area Ratio (“FAR”) of 3.89:1. Under Transit Oriented Communities incentives, the City is permitting the project to have greater height and density than allowed by the normal zoning in exchange for four apartments as deed-restricted extremely low-income housing. Located one block south of Wilshire Boulevard, the apartments will be within walking distance of a future stop on the Metro Purple Line Extension line, expected to connect the Westside to Downtown LA by 2027.

The project, designed by Maly Architects, was approved by the City of Los Angeles in September 2020. On January 14, 2021, the City Planning Commission heard an appeal from George Merkert, a neighboring property owner. Merkert, represented by Laura Lake of Fix the City, argued that the development violates the Westwood Community Plan for an array of reasons. These include lack of ground-floor retail and features such as rooftop deck and lack of a loading dock that could be a nuisance to neighbors.

After a lengthy discussion on the merits of the Transit Oriented Communities incentives program, the City Planning Commissioners voted unanimously to uphold the project’s approval.

The developer was represented at the hearing by Andy Simhaee of Simha Engineering, Inc.