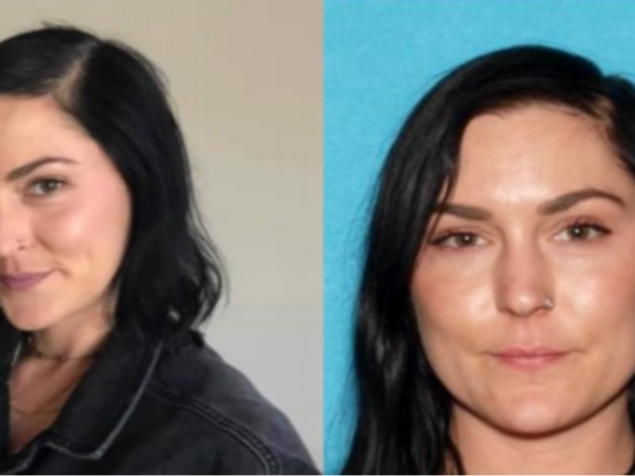 Police are asking for public help finding a missing woman last seen earlier this month in the Venice-area.

According to the Los Angeles Police Department, 32-year-old Story Kolby was last seen December 7 on the 12300 block of Pacific Avenue in Mar Vista. Police describe Story as Story is described as a white female with brown hair and hazel eyes, 5 feet 4 inches tall and weighing approximately 115 pounds.

“She has not been seen since and her family is extremely concerned for her safety,” the LAPD said.

Anyone with information regarding Colby’s whereabouts is encouraged to contact the LAPD Detective Shannon Kramer at (213) 996-1800.

By Yo Venice Staff December 21, 2020
in News
Related Posts