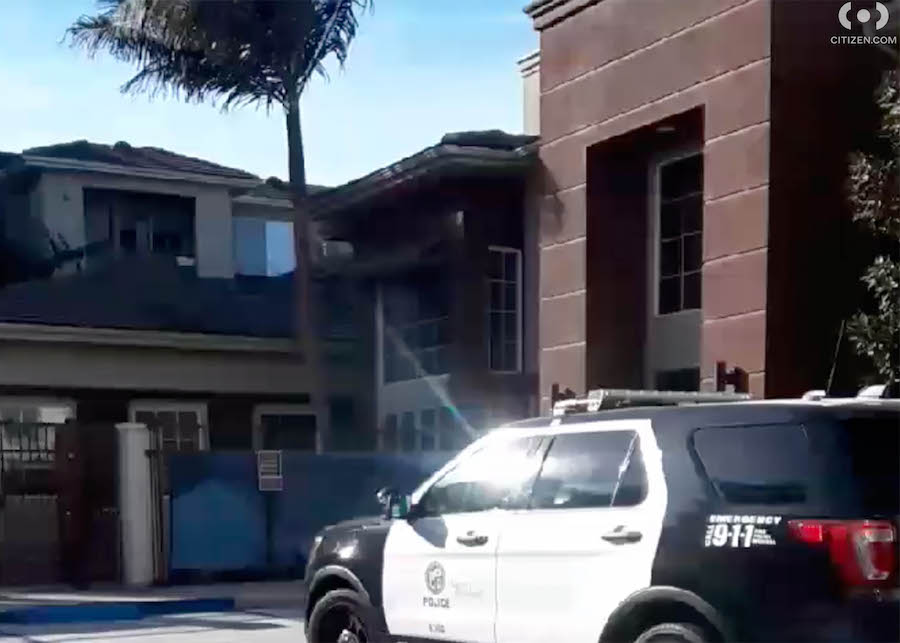 According to the Los Angeles Police Department (LAPD), the incident was reported at 12:19 p.m. on the 3200 block of Carter Avenue in Marina del Rey, near the area of the Jefferson at Marina del Rey apartment complex.

Officers arrived to find one victim with a gunshot wound to the stomach. According to Twitter account @PDRScanner, the victim was breathing and conscious when officers arrived.

The Los Angeles Fire Department (LAFD) says it arrived at the scene around 12:30 p.m. and transported the victim to a local hospital.

There is currently no further information available surrounding the victim.

According to the LAPD, two suspects–a Black female and Black male–fled the scene in a black car with 7UBP513 license plates.