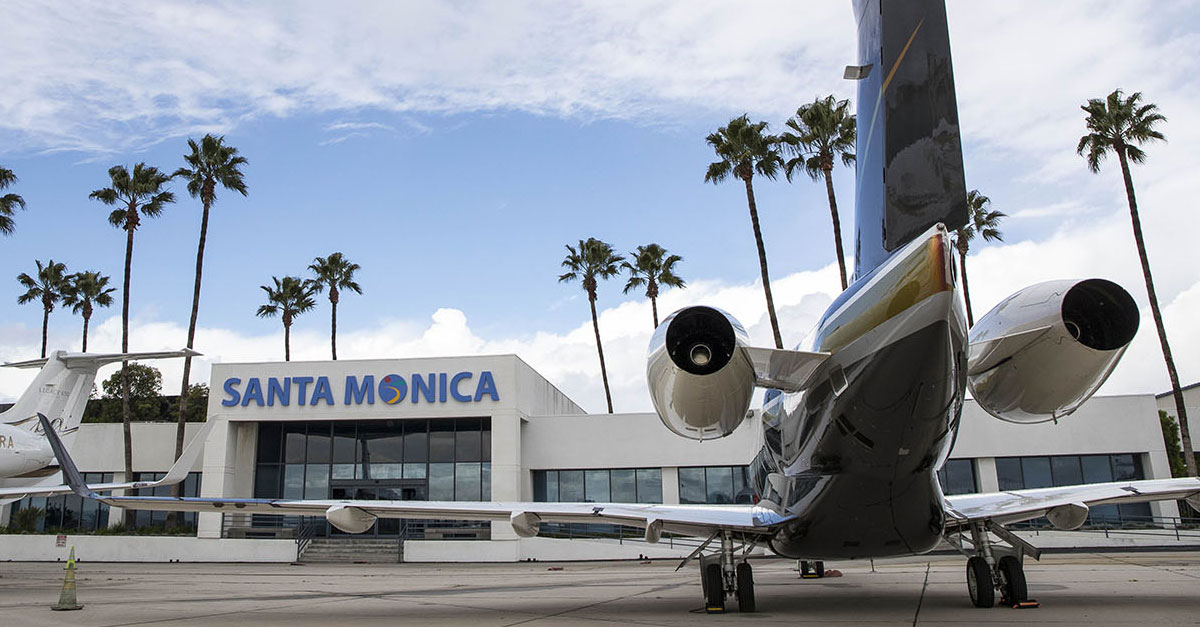 The Consent Decree was entered by a federal district court in Los Angeles on February 1, 2017 to implement a settlement between the City and the FAA in litigation brought by the City. The Consent Decree requires the City to continue to operate the airport through December 31, 2028, but authorized the immediate shortening of the runway (which has been completed) and permits the City to close the airport permanently after December 31, 2028.

The district court said that because the plaintiffs had the opportunity to intervene to challenge the decree in the action in federal court in Los Angeles, they had no jurisdiction to grant the challenge.

The ruling was “disappointing, in that it shielded FAA action from judicial review,” said Alex Gertsen, NBAA director of airports and ground infrastructure. “Despite not successfully overturning the settlement agreement, NBAA remains committed to supporting the Santa Monica Airport Association (SMAA) and engaging with city officials and community representatives to ensure a viable future for their local airport.”

Gertsen further noted that the airport not only serves as an important node in the national air transportation system; it is also a source for jobs and has a significant economic impact. The airfield plays an important role in aeromedical transport, and it stands ready to support disaster-relief efforts.

“It would be irresponsible governance for the Santa Monica City Council to exercise the option to close the airport, which greatly benefits the majority of Santa Monica’s population, based on pressure from a small but vocal cluster,” he added.

The D.C. district court’s decision follows an August 24 order by the United States Supreme Court denying a petition for review filed by Barry Rosen, a pilot and aircraft owner who used the Santa Monica airport.

In fall 2017, Rosen filed in federal court in Los Angeles an action against the FAA and the City seeking to invalidate the Consent Decree. In 2018, the district court dismissed the complaint for lack of standing because Rosen had failed to allege any concrete injury he had suffered flowing from the actions of the FAA and City.

In early 2019, the Ninth Circuit Court of Appeals affirmed the dismissal. Rosen filed a petition seeking review by the Supreme Court, who denied that petition on August 24, 2020.

“These decisions reaffirm the continuing validity of the Consent Decree, which provides clear legal authority for Santa Monica to close the airport after December 31, 2028,” said Santa Monica Interim City Attorney George S. Cardona. “We are pleased with the courts’ rejections of these challenges to the Consent Decree, and we will continue to defend against any similar challenges,”