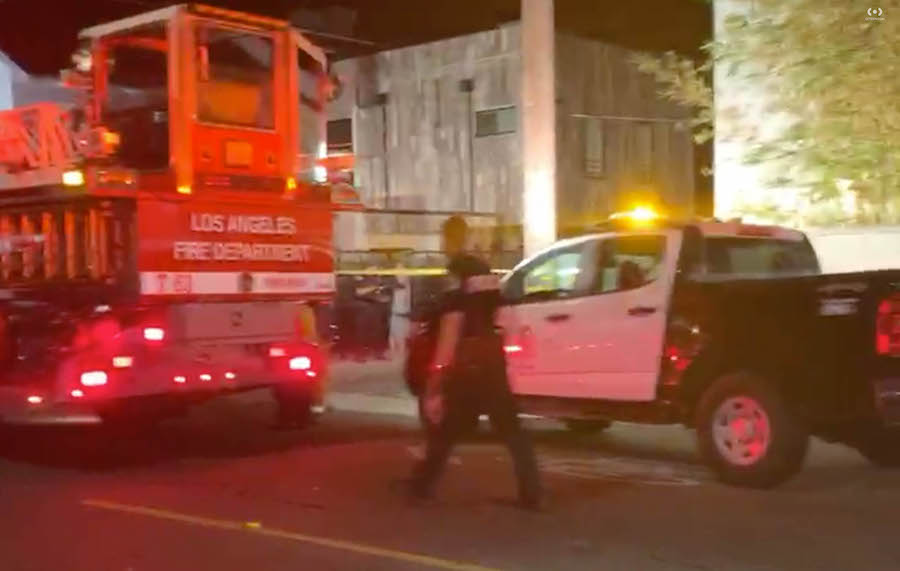 Over 800 people have signed a petition calling for Councilmember Mike Bonin to hold a virtual Venice public safety town hall citing a surge in crime.

“Dear Councilman Bonin, there has been a surge in crime in Venice. We, your constituents, call on you to hold an immediate online town hall with the Venice Neighborhood Council to address these issues and answer constituents’ questions,” reads the petition, which as of noon Monday has 864 supporters.

Those who signed the petition mentioned recent shootings, encampment fires, dirty sidewalks, robberies and drugs as among reasons for their support.

“The ineptitude and dereliction of duty by Mr. Bonin is appalling. People are put in harms way daily and this does not need to be so. We have lived here for over 10 years now and when we bought our home 7 years ago — invested all of our savings — it was a very nice neighborhood; things were very different in Venice back then. The downward spiral was devastatingly quick,” reads a comment from an individual named Kat Singh.

According to LAPD Senior Lead Officer Adrian Acosta speaking at the August Venice Neighborhood Council meeting, Venice now contains 30 percent of all of the crime in the Pacific Division, which also contains Mar Vista, Playa del Rey, Playa Vista, Palms and Westchester, as well as LAX.

While Bonin has not responded to Yo! Venice for a request for comment, petition organizer Alexander Poe said that the following response came from Bonin’s Venice deputy, Nisa Kove:

Poe, however, says this is not enough.

“While I respect Nisa as a member of our community, I do not find this to be a sufficient response to the current situation. I continue to believe that we deserve a public town hall with our elected representative, not individual meetings with select constituents,” Poe wrote.