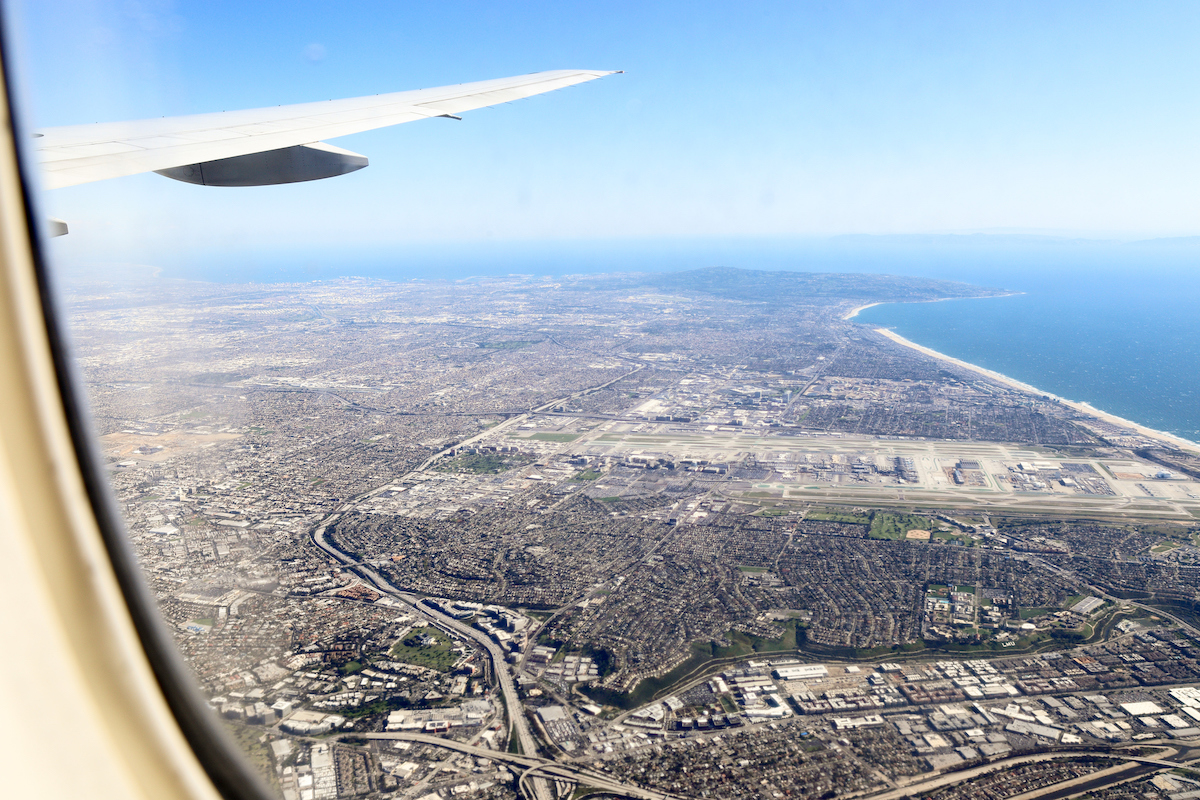 LAX recently launched a noise portal to understand how different aircraft operations affect noise levels within communities in Culver City and Los Angeles, cities currently in a legal battle with the airport over aircraft noise.

“The new noise portals offer the public an interactive site, driven by data and multimedia content, to understand how different aircraft operations affect noise levels within neighborhoods throughout Los Angeles and surrounding communities,” LAWA said in their announcement.

The sites offer neighborhood-specific details about how changes in aircraft takeoff or landing directions, as well as other procedures implemented by the Federal Aviation Administration (FAA), can change aircraft noise levels in certain areas. Diagrams, videos, fact sheets, animations and illustrations offer a detailed but easy-to-understand look at typical aircraft routes and FAA procedures under different conditions. Visitors to the site can enter a specific address, or select a general area, and see diagrams of normal aircraft activity and more information.

According to LAWA, selecting the North and Northeast Communities area on the LAX Noise Portal, which covers neighborhoods from Playa Del Rey to View Park, will provide explanations about “early turns” and where aircraft fly during westerly or over-ocean operations.

The sites also offer “by the numbers” sections, which provide interactive reports including details about the types of aircraft and operations, runway usage during different times of day and more. There are also links to the LAX/Community Noise Roundtable, which provides a forum for local residents to engage on aircraft noise issues, a live flight tracker and instructions for leaving comments about aircraft noise.

The launch of this portal comes amidst a legal battle between the City of Los Angeles and Culver City and the FAA over the volume of noise planes create coming and going from LAX.

By Yo Venice Staff October 2, 2020
in News
Related Posts