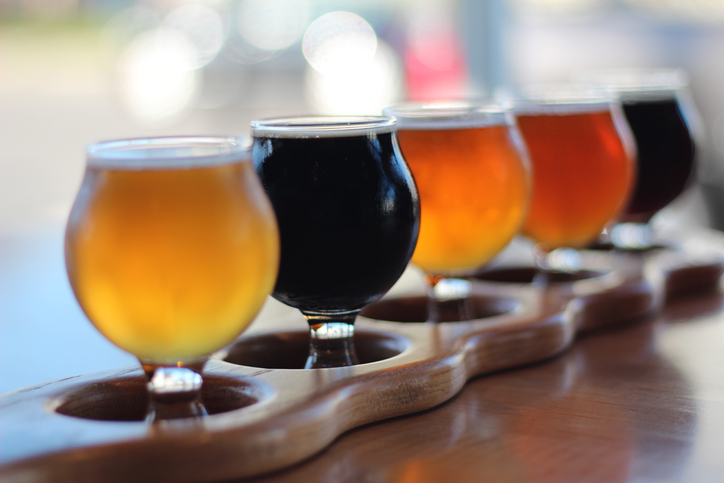 LA County Board of Supervisors approves reopening in 3-2 vote

LA County has given breweries and wineries the green light to reopen.

On Tuesday, the Los Angeles County Board of Supervisors approved a motion authored by Supervisor Janice Hahn and Supervisor Kathryn Barger which will allow breweries and wineries to begin outdoor service in next week, in accordance with current State health orders.

“I think it is time that we allow our breweries and wineries to resume outdoor service consistent with the State orders,” Hahn said. “We have made progress slowing the spread of this virus and we did not see the spike in cases after Labor Day that I know many of us had been dreading. The action we are taking today puts us in line with the State’s health orders.”

“Los Angeles is the ONLY county in California preventing breweries from partnering with food trucks and caterers. Some of our peers who are brewpubs with full kitchens and outdoor space have had the privilege of being classified in the same way as restaurants and remain open, but two-thirds of LA Brewers Guild members are shut down based on the County’s decision. But for the most part, the County’s decision deters patrons from going to breweries only in LA County as many of them are instead driving to breweries in Ventura and Orange County to enjoy craft beer,” said Santa Monica Brew Works back in August in a Facebook post.

The reopening shall abide by strict safety guidelines, including outside operations, limited hours of operation, required reservations, appropriate social distancing.

The motion passed with a vote of 3-2, with Supervisor Sheila Kuehl, who represents the Westside, voting against the legislation.

“I’m disappointed at the rushed vote that was taken at the end of today’s meeting to direct DPH to reopen wineries, breweries, and outdoor cardrooms,” Kuehl said. “The decision on wineries and breweries was made against the guidance of our Director of Public Health. I voted no because I honestly don’t feel that it’s safe to open these places, there was no need to rush the action through this week and I would have preferred more public notice and discussion as well as further discussion with Dr. [Barbara] Ferrer.”

By Yo Venice Staff October 1, 2020
in News
Related Posts