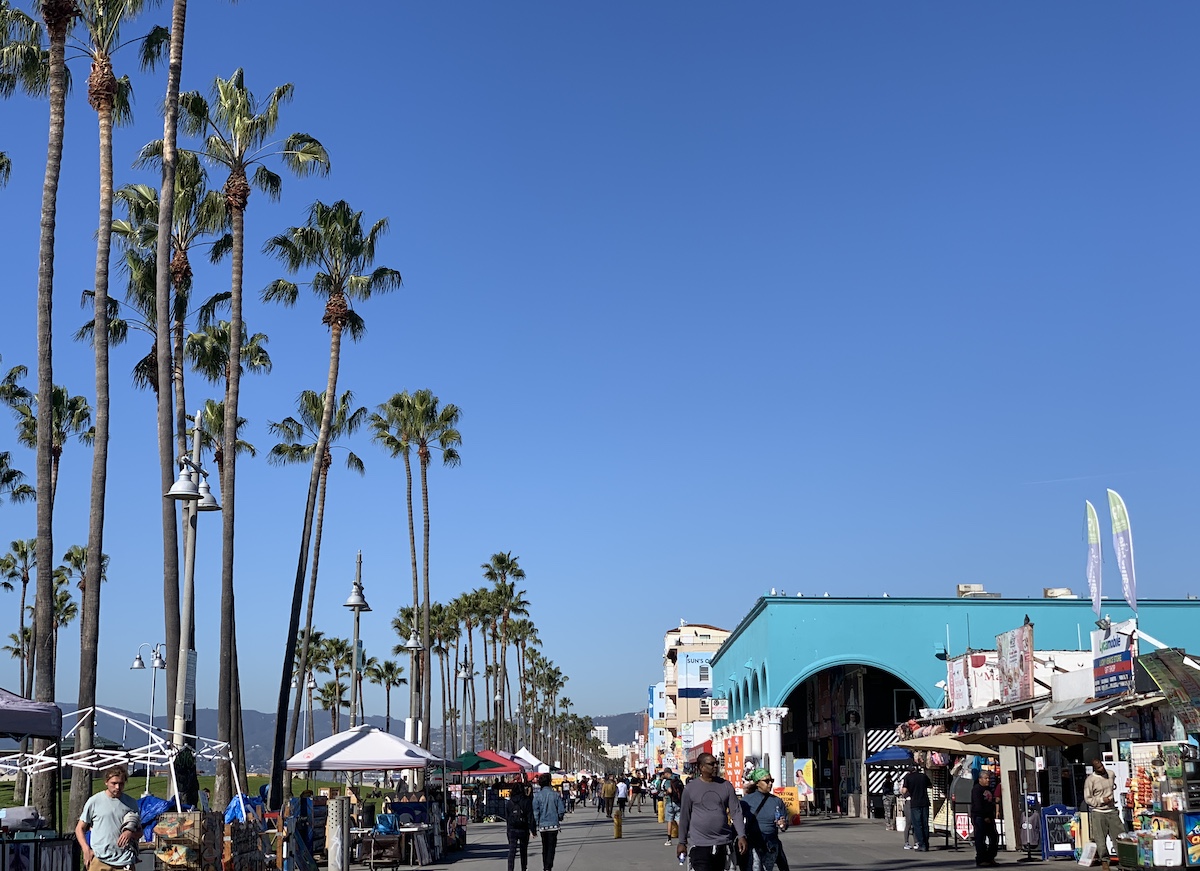 A study suggests that COVID-19 may have been in the Los Angeles-area as early as December.

UCLA researchers recently analyzed electronic health records between December 2019 to February 2020 and discovered that there was a greater than 50 percent increase in coughs and acute respiratory failure at UCLA Health hospitals and clinics beginning in late December 2019. According to the researchers, this suggests COVID-19 may have been circulating in the area months before the first definitive cases in the U.S. were identified.

According to the analysis the spike represents around a 50 percent increase in such cases when compared with the same period in each of the previous five years.

Researchers behind the study, which appears in the peer-reviewed Journal of Medical Internet Research, say the findings , could help health authorities more effectively identify and control outbreaks like the current pandemic.

“For many diseases, data from the outpatient setting can provide an early warning to emergency departments and hospital intensive care units of what is to come,” said Dr. Joann Elmore, the study’s lead author and a professor of medicine in the division of general internal medicine and health services research at the David Geffen School of Medicine at UCLA. “The majority of COVID-19 studies evaluate hospitalization data, but we also looked at the larger outpatient clinic setting, where most patients turn first for medical care when illness and symptoms arise.”

The researchers evaluated more than 10 million records for UCLA Health outpatient, emergency department and hospital facilities, comparing data from the period between Dec. 1, 2019, and Feb. 29, 2020 with data from the same period over the previous five years.

The study found that outpatient clinic visits by UCLA patients seeking care for coughs increased by over 50 percent and exceeded the average number of visits for the same complaint over the prior five years by more than 1,000.

In addition, the study found a significant excess in the number of patients seen in emergency departments for reports of coughs and of patients hospitalized with acute respiratory failure during this time period.

The researchers noted that other factors could be responsible for some of this unexpected increase, including the possibility that respiratory illnesses could have been due to vaping, but authors noted this explanation is “doubtful” because the Centers for Disease Control and Prevention reported a continued decline in vaping after September 2019. In addition, researchers say that could not rule out that the excess cases were due to flu.

“We may never truly know if these excess patients represented early and undetected COVID-19 cases in our area,” Elmore said. “But the lessons learned from this pandemic, paired with health care analytics that enable real-time surveillance of disease and symptoms, can potentially help us identify and track emerging outbreaks and future epidemics.”