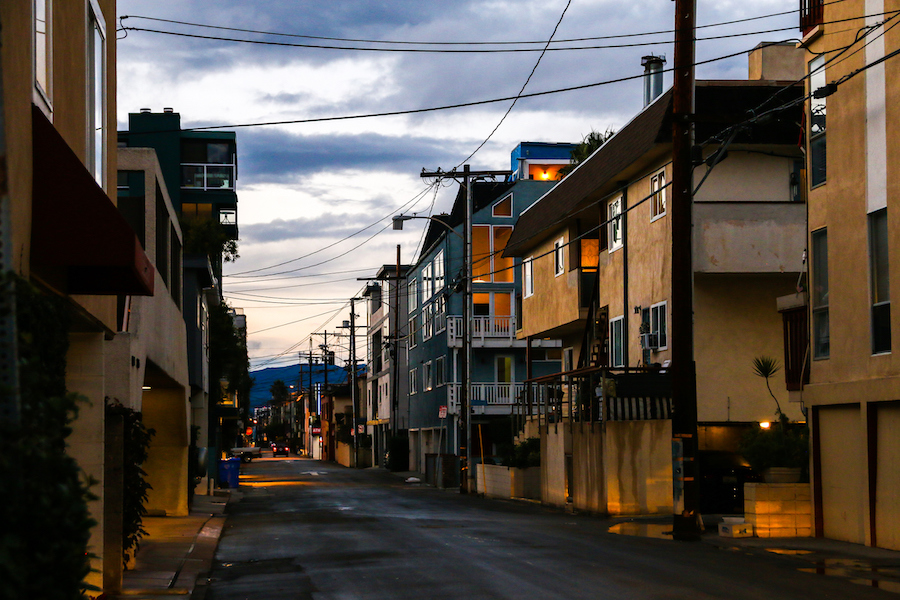 Evidence keeps mounting that California’s longtime housing shortage can be solved by market forces set loose by the lifestyle and workplace changes created by the coronavirus pandemic.

Now the failure of the worst parts of a sweeping housing package in the state Legislature leaves the path clear for those market forces to work themselves out. Had the most wide-ranging of the bills passed, there could have been far less motivation for developers and local governments to heed the accelerating non-political forces.

White collar workers for companies large and small were suddenly ordered to work from home, as companies from Internet giants like Twitter and Facebook to law firms, insurance companies, stock brokerages and many more provided technology for workers to work wherever they like.

Soon, television broadcasters were shown in living rooms and backyards viewers had never before seen.

Vacancy signs proliferated in the densest of business districts from San Francisco to Santa Monica to Fresno, San Diego, Orange County and beyond. Said a stock brokerage vice president in Pasadena, “We spent $2 million over the last two years refurbishing our offices to accommodate more than 100 workers. Now we get five people a day working there. We don’t need all that space. Our people are as productive as ever; they’re just not in the office very often.”

Realtors report record levels of vacancies, but a building boom propelled by previous state demands for more and more mixed-use office and commercial buildings has continued.

Pushed by Democrats like San Francisco state Sen. Scott Wiener, Senate President Pro Tem Toni Atkins of San Diego and Santa Monica Assemblyman Richard Bloom, this package included SB 902, allowing up to 10 units on any lot zoned for a single home; two other bills allowing developers to build more high-end units on one site if they constructed enough affordable ones on others; a fourth letting city councils overturn without a new popular vote all height-limit laws passed by local voters – and much more.

But the 10-unit bill died in a committee, along with the prospect of developers trolling established low-rise neighborhoods with fat bankrolls to tempt homeowners sitting on large amounts of equity. So did several other major proposals in the package.

If the lawmakers behind these measures paid any heed to what’s going on in their own districts, they might not have proposed these things, despite the strong support they quite predictably got from developers and building trade unions.

These empty spaces and many more like them will likely produce more than 1 billion vacant square feet that can be turned into apartments and condominiums in all price ranges with far less work, in far less time and with far fewer lawsuits to fight them than pushing for new construction. Building trades workers will be kept busy doing the electric, plumbing, elevator, carpentry and drywall work needed to convert commercial space into residences. Established neighborhoods will remain intact.

Yes, it will take some rezoning to accomplish this. But those changes are inevitable: cities and counties would otherwise stand to lose large amounts of property tax money as massive vacancies reduce the value of commercial buildings.

If legislators are really interested in solving the housing problem, and not merely in self-aggrandizement or feathering the nests of their campaign donors, they will leave well enough alone, allowing the market forces to play out over the next two to three years. That way, California will see the millions of new housing units it needs far faster than it could have under any of the failed new laws.