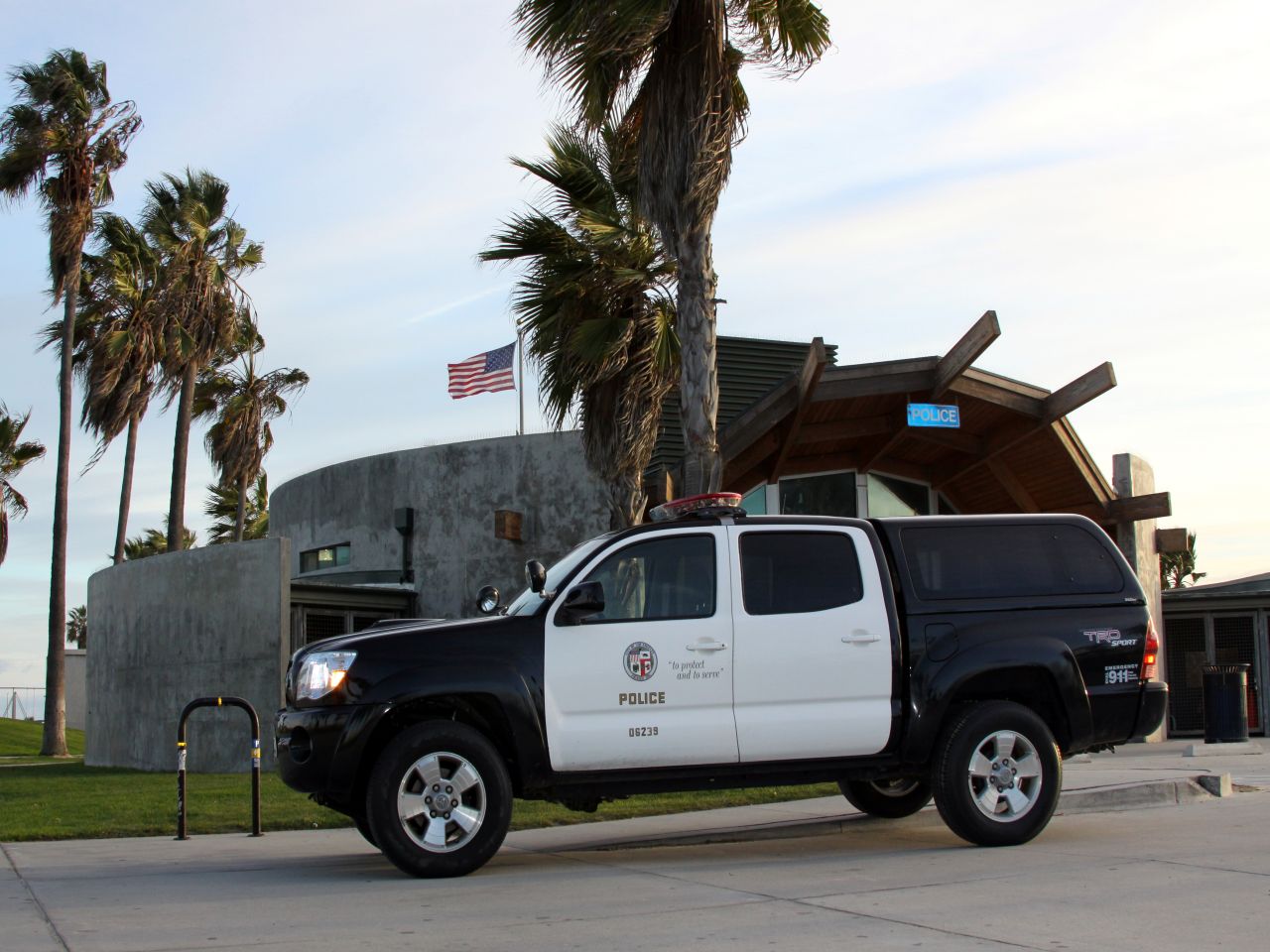 Venice-area police say that over two-thirds of burglaries committed in the area recently involved unlocked windows and doors.

“Before someone says it…We are not blaming the victims for the crimes! But remember, we are not Utopia PD, we are LAPD and resources are scarce,” the Los Angeles Police Department (LAPD) Pacific Division wrote in a recent Nextdoor post. “Just about 70% of the latest burglaries recorded in Pacific Division were ‘facilitated’ by victims leaving doors or windows unlocked.”

In addition to unlocked doors and windows facilitating burglaries, the Pacific Division officials are reminding the public not to leave keys in vehicles.

“The habit of leaving keys in vehicles is still facilitating the job of car thieves; GTAs [grand theft autos] are up by roughly 40% YTD [year to date] and roughly 50% of them had the keys inside,” the Division said.

A resident of a Playa Vista apartment complex recently shared such an experience on a Ring forum.

“My boyfriend’s and my car were stolen from Fountain Park apartment complex. Both cars were locked, so the [thieves] broke into one of our cars, found the spare key to the other’s vehicle (we have tandem spots), and drove away with both while we were gone on vacation. The cars were found ditched in completely different areas of LA and trashed in the inside. IF YOU TANDEM PARK DO NOT LEAVE A SPARE KEY IN YOUR CAR! Horrible lesson learned for us,” reads the post.

According to LAPD Senior Lead Officer Adrian Acosta speaking at the August Venice Neighborhood Council meeting, Venice now contains 30% of all of the crime in the Pacific Division, which also contains Mar Vista, Playa del Rey, Playa Vista, Palms and Westchester, as well as LAX.