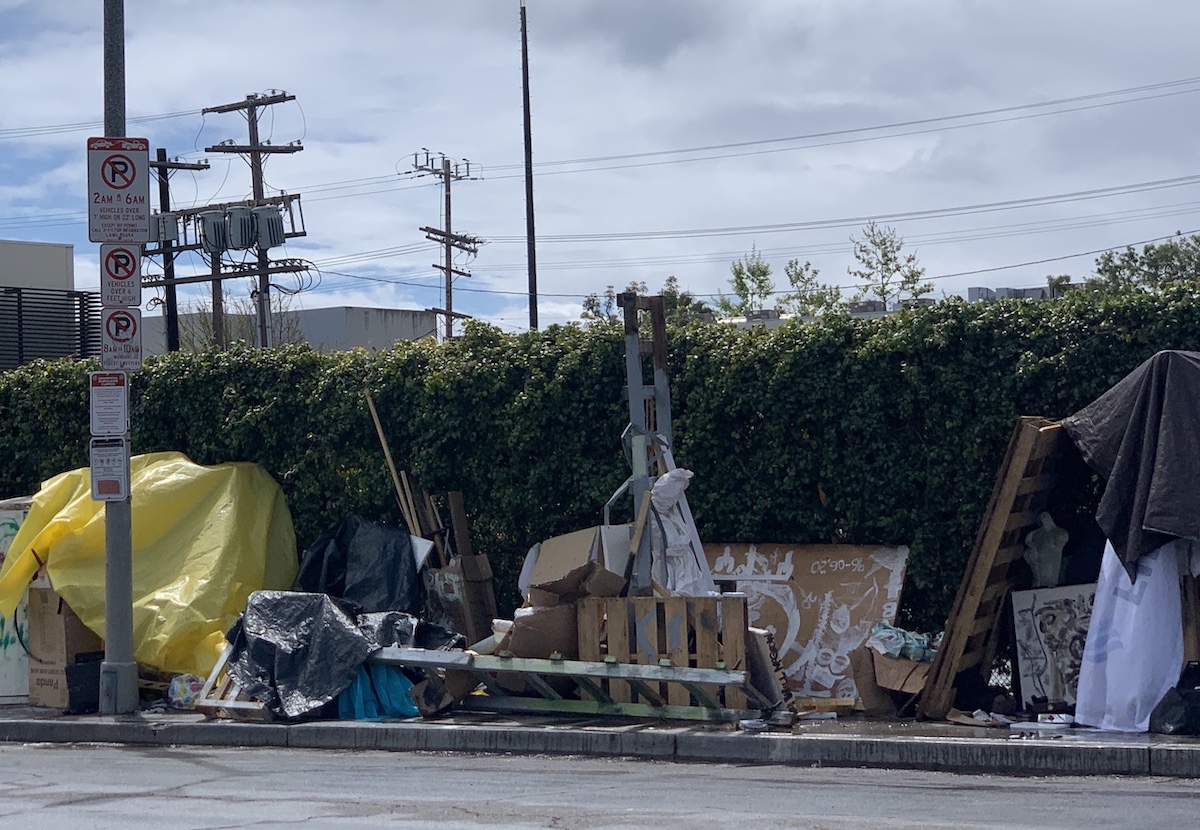 A motion put forward by the Homeless Committee at the August Venice Neighborhood Council meeting, addressed the issue of sidewalk impassibility due to encampments. It called for sidewalks in Venice to be cleared if they were in violation of the Americans with Disabilities Act by failing to allow 36 inches of clearance for pedestrians with mobility challenges.

Public comment was largely in favor of the measure, but at least two speakers felt the motion was incompatible with the Board’s support for sidewalk planter boxes and was calling for encampments to be removed. Board commentary pointed out that those planter boxes were carefully placed to allow for ADA compatibility, and Board President Ira Koslow noted that when he had called about an encampment near his home blocking the sidewalk, the campers were merely asked to move in order to allow clearance. The motion passed unanimously.

The VNC Board elected Jim Murez, one of two candidates, to be its new Communications Chair, following the departure of former Chair Theresa White. Murez, who in 1979 patented a prototype of the portable computer, will now be responsible for managing the VNC’s website and email list, as well as continuing as Chair of the Parking and Transportation committee. He will, however, be required to give up his seat on the VNC’s Agenda Committee, as well as vacate his current Community Officer position. These seats will be filled at a future meeting.

Murez was also the beneficiary of a LUPC Board motion which will allow him to convert 2027 feet of his current, live/work residence on Main Street into a six seat restaurant featuring locally grown produce from the Venice Farmer’s Market, which he has managed since 1986.

EmpowerLA has announced that the 2021 VNC election will be held on May 18th, a Tuesday, and will be conducted entirely by mail due to the pandemic. According to VNC Parliamentarian Ivan Spiegel, this year they will be providing no money for outreach due to budget cutbacks, but are nevertheless focused on including as many unhoused residents as possible among the electorate.

The next meeting of the VNC Board will be held Tuesday, September 15th.