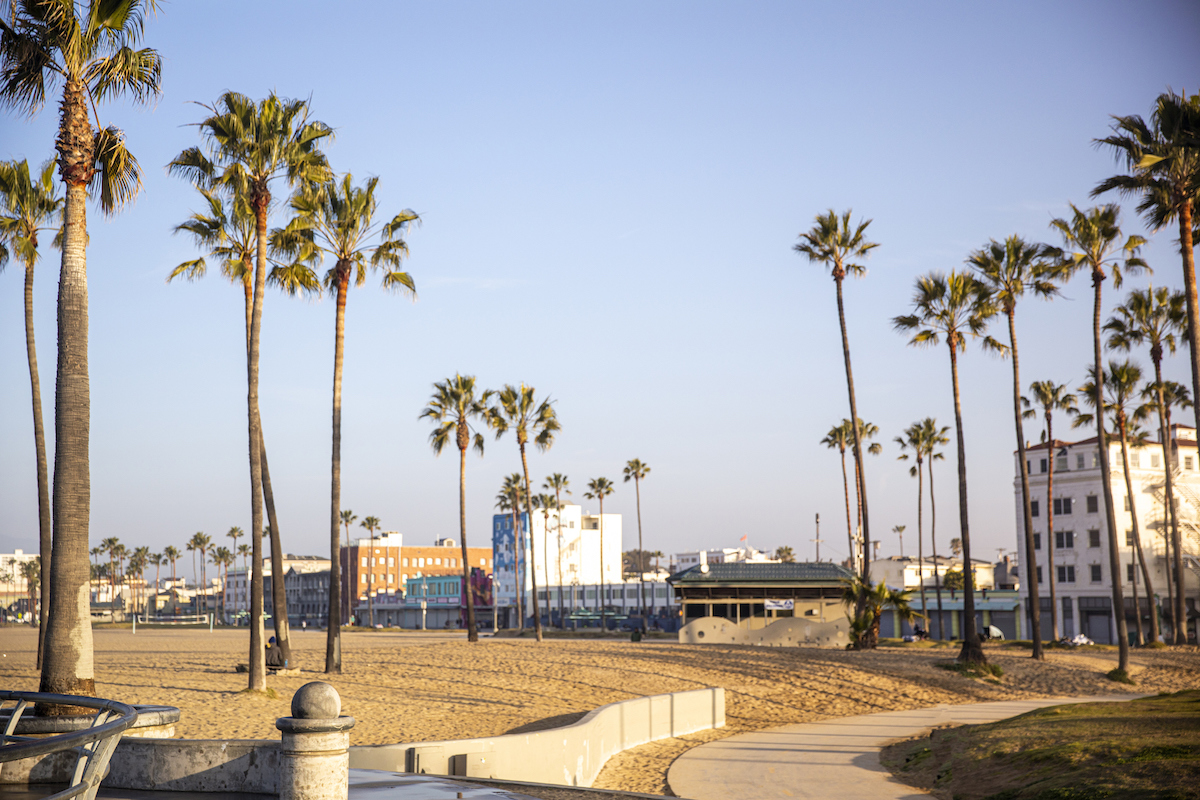 The silver lining provided by some past pandemics has been that they opened minds, awakening entire nations and continents to what was wrong with the way things previously were.

So it was, for example, with the bubonic plague of the 1300s, also known as the “black death,” which produced labor shortages that started the demise of the feudal system, turning serfs into free people if they could reach the walled cities of the time.

But there is little evidence that California’s leading lawmakers have seen the many changes the coronavirus pandemic has wrought in California. No, even though COVID-19 has killed well over 8,400 Californians, current legislative leaders still pursue their old, pre-pandemic goals as if nothing were different.

New and current reality, which sees office leasing around California at its lowest levels since the Great Recession, with more and more companies telling workers to operate from home, has not dented these folks’ thinking. They persist in fighting the last war, always a losing proposition for military leaders and often equally disastrous for politicians.

The best example of their thinking is a nine-bill package mostly sponsored by Wiener and Atkins, joined by other knee-jerk liberals like Berkeley’s Sen. Nancy Skinner and Assembly members Buffy Wicks of Oakland, Richard Bloom of Santa Monica, Lorena Gonzalez of San Diego and David Chiu of San Francisco.

As the Legislature sort-of returns from its second virus-induced recess of the year – a period when lawmakers ceded virtually all state authority to Gov. Gavin Newsom – the nine-bill housing package will start moving quickly through committees. It has backing from developers and labor unions, both major financial backers of many Democratic lawmakers.

Among other things, this package would effectively end single-family zoning in California, a longtime Wiener goal. It does this by allowing four market-priced homes on all lots that now have just one, with neither affordable units nor new parking spaces required. This alone could lead to wide disruption of residential neighborhoods if many homeowners take the wads of cash developers would soon proffer.

Another bill allows city councils to overturn laws passed by local voters which protect open-space on shorelines or other green areas. The package also allows cities to rezone any parcel they like to allow 10-unit apartment buildings, in spite of any prior restrictions. It decreases the amount of affordable housing developers must include in a project to get it expanded beyond current local limits, giving developers a 50 percent “density bonus” if they build more affordable units than now required.

And it allows tall apartment and condominium buildings wherever neighborhood businesses now exist. So much for city- or county-imposed height limits.

This package aims to encourage more and more Californians to move into high-rise buildings and abandon their cars for public transit. It comes just when, rather than flocking to mass transit and ride-sharing services, most urban Californians are opting to drive private cars. Fears of contagion on public transit of all kinds stoke this trend, which sees ridership on trains and buses greatly reduced from last year.

None of this is needed. As more and more office space becomes vacant, there’s ever less call for new construction. What’s more, when conversion of office towers to residential use heats up, there will be more new housing than required to fill the state’s needs, estimated at about 3 million new units by 2025.

That timetable, of course, can be met easily by conversions, but not by new construction, which will inevitably be held up by lawsuits and environmental issues.

It adds up to a picture of blinkered, single-minded legislators pursuing old goals with little relevance in the post-pandemic world to come. That’s why the current housing package deserves to disappear, just like Wiener’s past failed efforts to rid California of single-family homes.