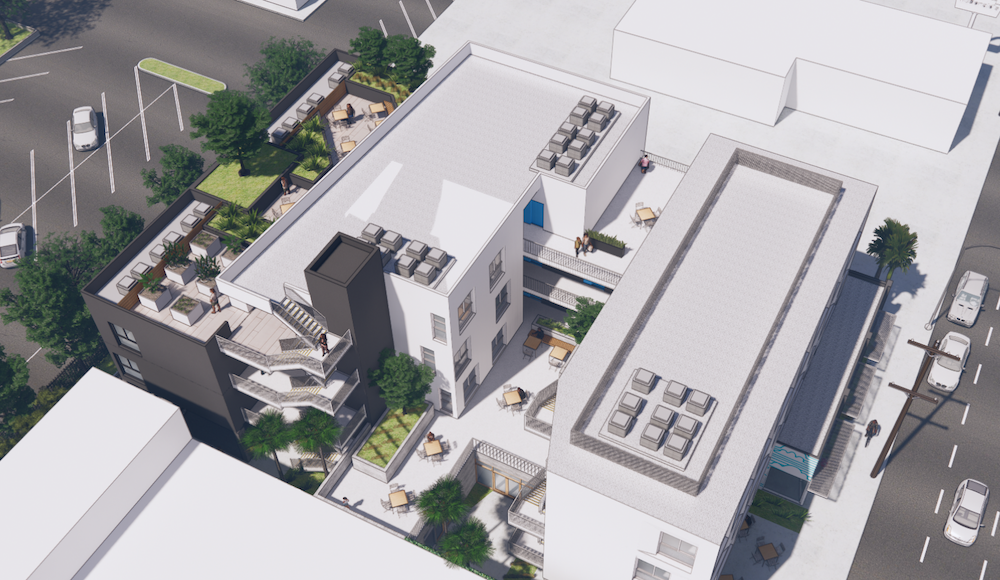 At their most recent meeting, the Venice Neighborhood Council passed a no-confidence vote on the Place for Youth/Venice Community Housing residential project.

A motion put forth by Mark Ryavec was inspired by City Planning’s May 28th, unanimous decision to approve the Safe Place for Youth/Venice Community Housing residential project at the site of SPY’s current offices, despite overwhelming community opposition to the project, including unanimous votes against it by the VNC Board and LUPC Committee. The resolution was a declaration of “no confidence” in the Los Angeles City Planning Department by the VNC.

Multiple public speakers described attempts to offer commentary at City Planning’s virtual meeting regarding the project, only to be ignored or, in some cases, cut off, in particular when they mentioned public safety concerns. In board commentary, Board secretary Melissa Diner recalled a similar experience with another project, and reminded those present that the City Planning Commission is appointed by the Mayor and are not elected officials, and therefore serve at his discretion, not on behalf of the community. Jim Murez recounted a similarly humiliating and infuriating experience, and, like the majority of the Board, voted in favor of the motion, despite Board President Ira Koslow’s warning that such a provocative move would amount to “cutting off your nose to spite your face” and result in even more disdain of the VNC by City Planning.

The Homeless Committee sponsored the evening’s final motion. It requested that the City redirect “any and all funds” available for homeless shelter and housing to less-costly models than the permanent supportive housing units currently under construction with Proposition HHH funds, all 1.2 billion dollars of which have been earmarked for 7640 units costing between $531,000 and $700,000 per bed at a time when homelessness has risen 40% in CD11. Suggested expenditures include large, military grade tents and shared housing in existing multi- and single-family houses.

Board opposition to the motion centered around its resolution that “no such projects shall be installed or constructed within 200 feet of a residence, child care center, school or park”, but nevertheless, the motion passed.

The meeting adjourned around 11:30pm. The next meeting of the VNC Board will be held Tuesday, August 18th at 7pm.

Note: a previous version of this article incorrectly referred to the project as the Rose Apartments in the headline.