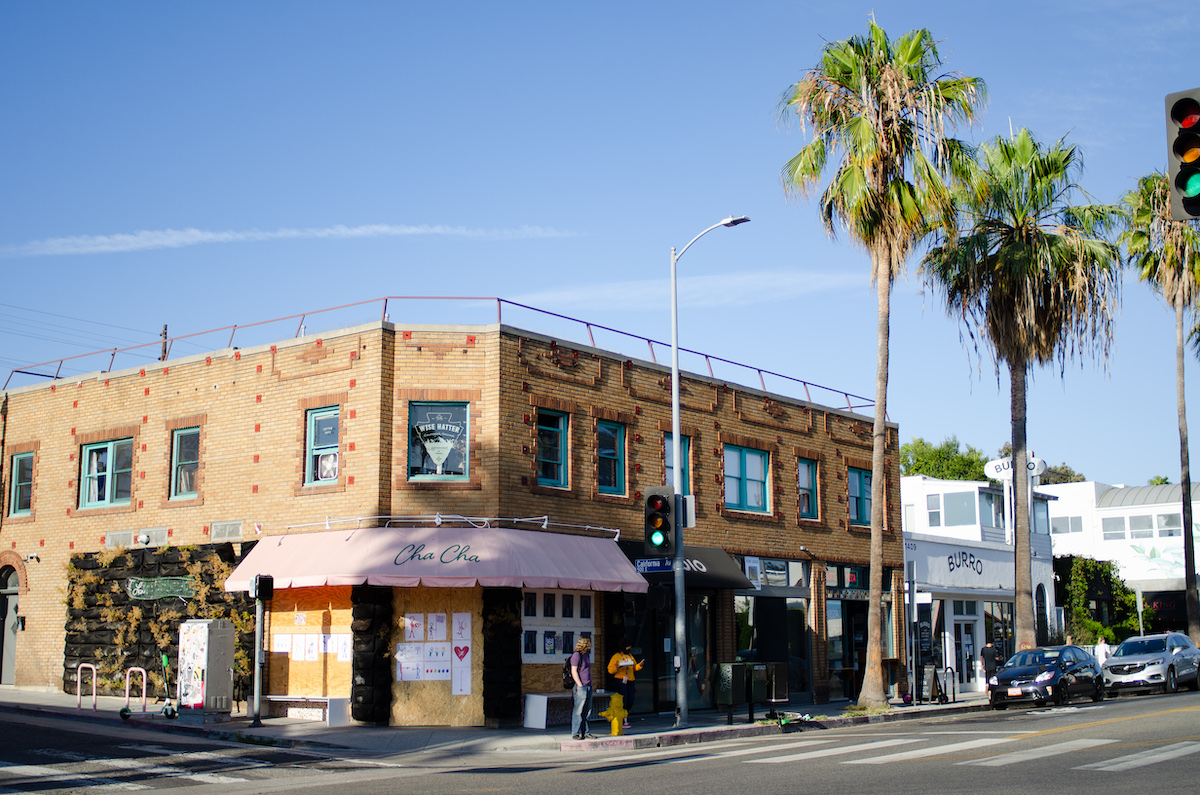 A prominent matcha chain with a location on Abbot Kinney Boulevard is under fire for a slew of allegations ranging from not paying employees in the wake of the coronavirus outbreak to resurfaced Instagram posts of the co-owners being labeled as offensive and culturally appropriative.

As reported by Eater, Cha Cha Matcha co-owners Conrad Sandelman and Matthew Morton did not pay employees for their final two weeks of work when the COVID-19 pandemic began, appeared in resurfaced Instagram being labeled as offensive and culturally appropriative and screened the appearance of employees during job interviews.

The backlash began in early June when the company posted a series of photos on Instagram addressing the civic unrest amid protests against police violence. Soon after, former and current employees of the company began coming forward saying the work environment cultivated by Sandelman and Morton went against the goals of the Black Lives Matter movement.

Found in 2016 in Soho, New York, Cha Cha Matcha currently has six locations in New York and Los Angeles, including on the corner of Abbot Kinney Boulevard and California Avenue in Venice. The Venice location is currently closed but doing deliveries.

In March the chain closed all stores due to the COVID-19 pandemic and employees say they were not paid for their final two weeks of work when they were let go.

Prior to this, employees were already upset about Cha Cha Matcha’s loyalty program for celebrities and influencers in which notable patrons drinks for themselves and their guests, with tabs ranging up to $150 while tipping very little if at all and skipping lines. One employee told Eater that around $200,000 was given away to celebrities at the West Hollywood store last year, around 20 percent of the store’s annual sales.

In addition, the Eater LA article exposed a slew of posts featuring Sandelman and Morton that appeared in dating back to 2012. These range from Morton dressed up as a Geisha to the duo appearing in a photo wearing white robes and keffiyehs.

Yo! Venice has reached out to Cha Cha Matcha for comment but they could not immediately be reached.