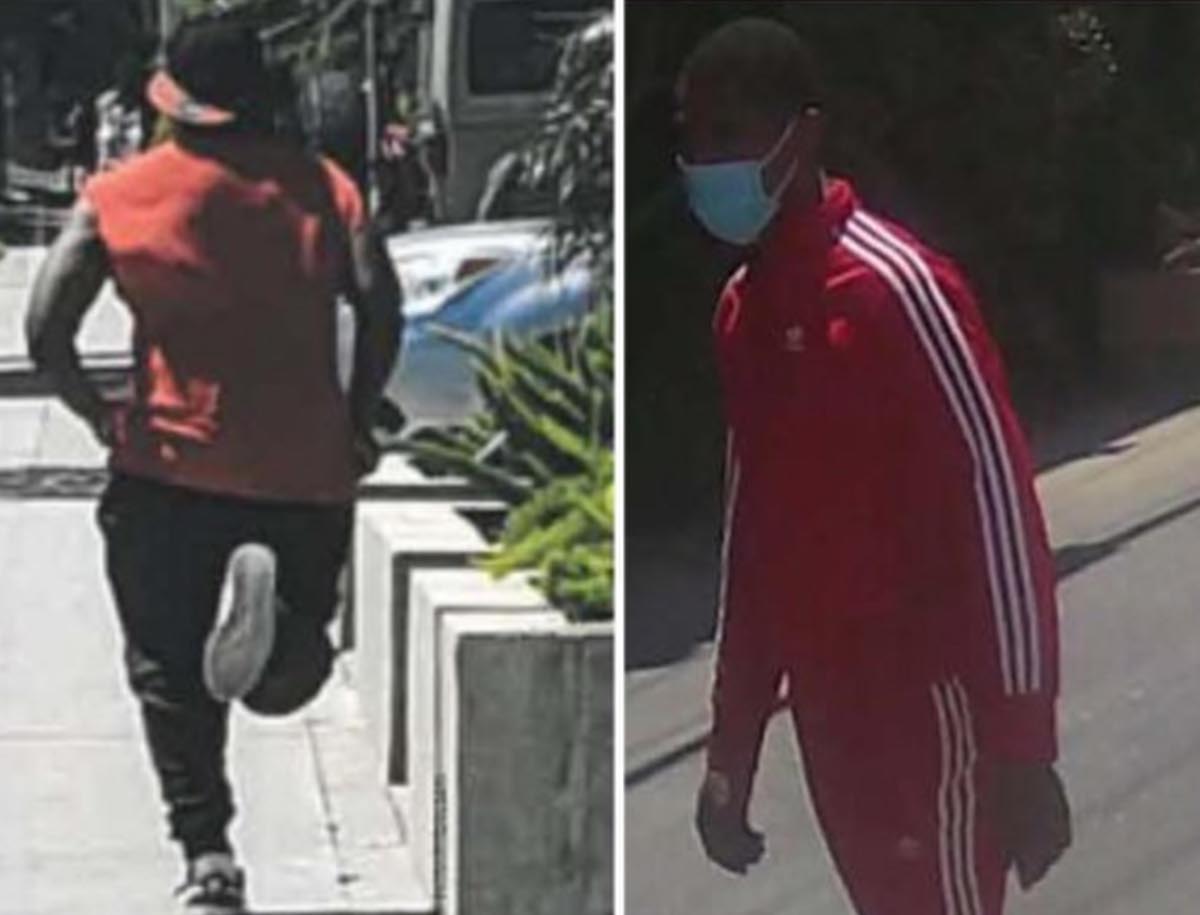 LAPD arrest one suspect on suspicion of forced sexual penetration

After arresting one suspect, Los Angeles police are on the lookout for another man who was involved in the sexual assaults of 13 women in Venice, Palms, Culver City and Marina Del Rey.

Between May 14 and June 16, 2020, detectives with the LAPD’s Operations West Bureau have identified as many as 13 possible incidents, with potential additional occurrences in Culver City and Marina Del Rey.

“In this series, the suspects approach young females who are walking or jogging alone on streets during early evening hours. The suspects grab the women’s buttocks and breasts, then flee—on foot, on skateboard, on a bicycle and, in several instances, in a silver Mercedes Benz sedan,” the LAPD said.

Due to video provided by concerned neighbors, investigators obtained a license plate of the suspect’s vehicle and identified one of the suspects involved in the series.

Officers assigned to LAPD Pacific Area located the vehicle, a silver Mercedes Benz C-class sedan, near where several of the sexual batteries occurred, shortly after midnight on June 22, 2020. They followed the vehicle and arrested the suspect, 21-year-old Darryll Mercade of Los Angeles, on suspicion of forced sexual penetration.

“This is a great example of the neighborhood coming together to help get this guy off the streets,” said Captain Steven Embrich, LAPD Pacific Area’s commanding officer. “Without these great neighbors looking out for each other, we wouldn’t have had that vital information that cracked the case. We really appreciate all the people who stepped up and helped us out.”

Detectives from LAPD’s Operations West Bureau Special Assault Section are still seeking the identity of a second suspect believed to be working with Mercadel. Witnesses describe the second suspect as a Black male of medium height and heavier build in his early 20s.

“Though they have not been seen together, both appear to be connected to the silver Mercedes and are likely working in concert,” the LAPD said.