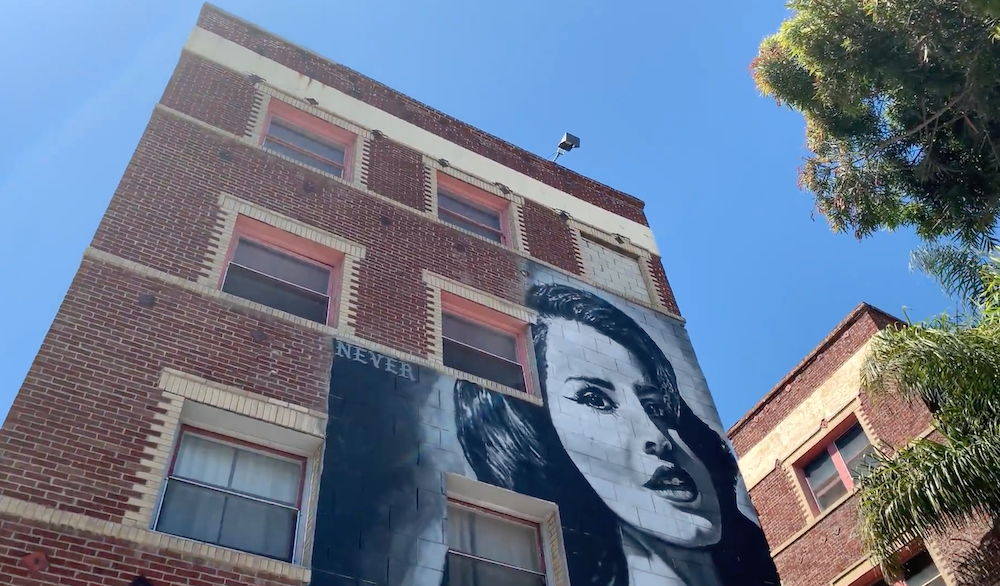 Ellison Apartments under fire from city

The City of Los Angeles has directed the Los Angeles City Attorney to seek an immediate injunction preventing further use of the Ellison Apartments building as a hotel.

According to Councilmember Mike Bonin, the City’s action comes amid renewed complaints from Ellison residents that the vast majority of units in the building are being rented on a short-term basis to young partiers who have been disturbing tenants, violating social distancing requirements and “Safer at Home” directives, and risking the health and safety of residents, some of whom in high-risk groups for COVID-19 exposure,

“The long-time tenants of the Ellison has suffered continuously for years from harassment and abuse, and now the property owners are jeopardizing the health and safety of their tenants during a global pandemic,” Bonin said.

Bonin’s motion, approved unanimously by City Council, urges the City Attorney to expedite a pending lawsuit against the owners of the Ellison. Last month, the City filed suit against the owners, accusing them of operating an illegal hotel and trying to push out longtime tenants so that more rooms can be rented to night-to-night guests who book rooms online.

A hearing had been scheduled for May 7, but now City Council is asking the City Attorney to make an immediate ex parte application to the court for emergency relief and to seek the imposition of an immediate temporary injunction, preventing further short-term rental bookings at the property.

“Though this building has a long, well-documented history of both tenant abuse and the removal of desperately needed housing stock, the recent arrival of the coronavirus has quickly changed this landscape into a life-or-death situation. There are long-term senior citizen tenants here, some of them with serious respiratory conditions. They’re all understandably terrified right now. And with most Angelenos acting responsibly and sheltering in place, the only people still checking in and out of here on a daily basis are young people looking for a cheap place to party together. No masks, no gloves, no sanitizer, but plenty of alcohol and hard drugs. In the midst of a scary global pandemic, this is absolutely unconscionable. They’ve been putting both the tenants and the community of Venice at completely unnecessary risk for far too long,” said Brian Averill, a resident of the Ellison and member of the Venice Neighborhood Council.

Yo! Venice has reached out to the Ellison Apartments for comment but at the time of publishing they could not be reached.

For years, residents of the Ellison Apartments, an apartment complex a block from Venice Beach, have complained about the illegal operation of short-term rentals in their building. A 58 unit building built in 1913 and covered by the Rent Stabilization Ordinance, the Ellison, located at 15 Paloma Avenue was once home to many local residents, something Bonin says is no longer the case.

“Today, residents claim a mere dozen long-term tenants remain, with the majority of units being rented out on a frequent and short-term basis, often by crowds of disruptive partiers,” Bonin’s office said in a media release. “As Los Angeles residents have dutifully compiled with “Safer at Home” orders, the Ellison has continued booking rooms on a short-term basis, cutting rates to attract tourists and even young local partiers. Many of the short-term renters continue to socialize day and night, disregarding social distancing requirements, and causing elderly and sick longtime residents to fear for their health and for potential exposure to COVID-19.” 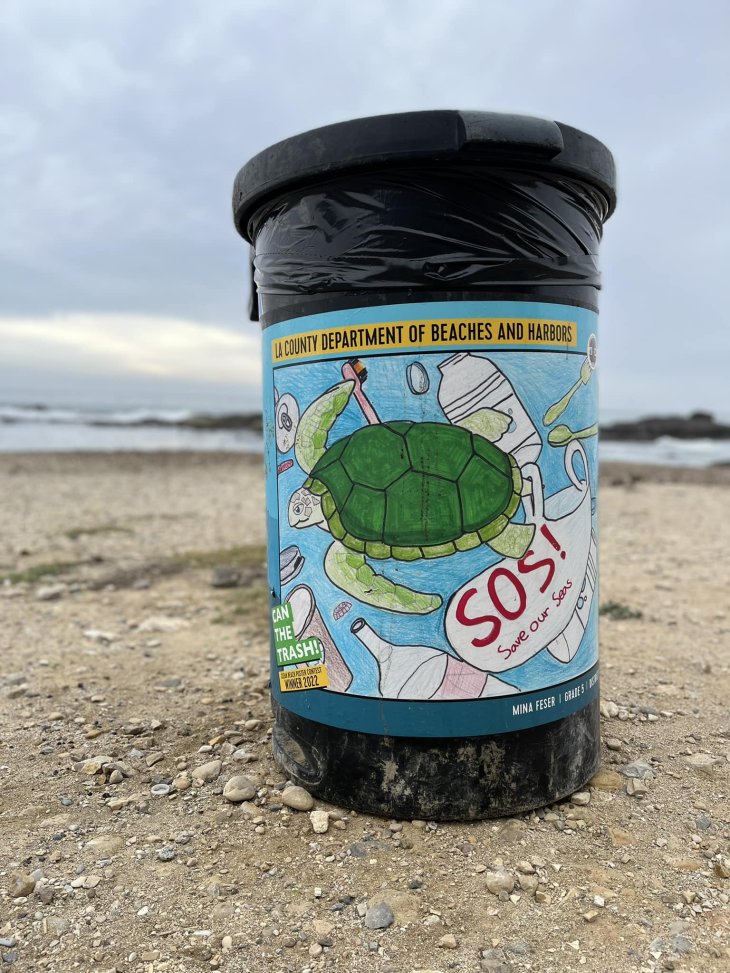 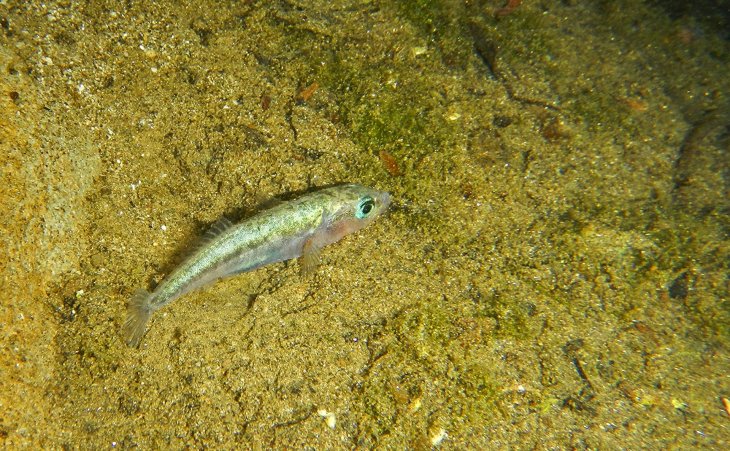 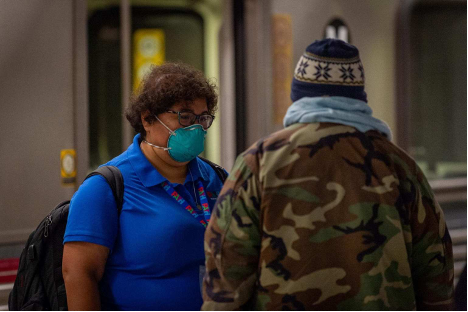