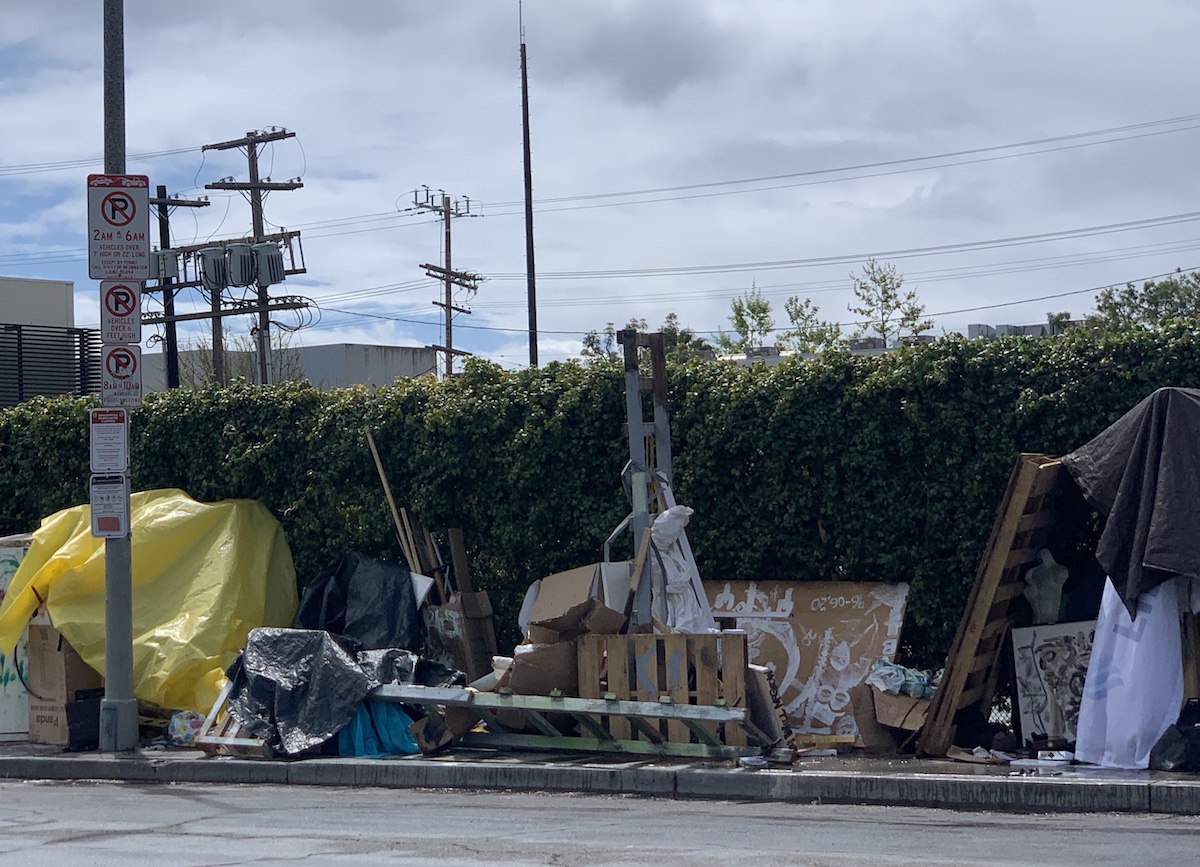 An emergency shelter for the homeless is coming to Venice during the novel coronavirus (COVID-19) outbreak.

On March 18, Los Angeles Mayor Eric Garcetti issued a directive for 13 of the City’s recreation centers that are designated for use in emergencies to be used as temporary emergency shelters for the homeless during the COVID-19 crisis. One of these recreation centers is Oakwood Recreation Center. Other Westside locations include Westwood, Cheviot Hills and Palisades recreation centers.

In addition, an emergency winter shelter at the West LA Armory will remain open until at least April 20.

On Sunday, Los Angeles Mayor Eric Garcetti ordered that all city sports and recreation facilities close, and therefore all programming has been suspended at Oakwood Recreation Center.

As of Monday evening, the Palisades shelter had not been activated, according to the Pacific Palisades Community Council (PPCC). Yo! Venice has reached out to the Mayor’s office regarding the status of the other shelters. The office could not immediately confirm the status of the shelters. This article will be updated once more information is provided.

According to the Los Angeles Police Department (LAPD), people can leave the shelters under the same condition that any other person can leave their homes.

Nurses will also be posted at the shelter while mental health clinicians will rotate through the 13 locations.

The City is providing food for individuals in the shelter, which will be staffed by City employees and Los Angeles Homeless Service Authority (LAHSA) service providers. Medicine will not be available at the shelter, according to the LAPD, who says sick individuals will be transported to hospitals.

Every shelter is inspected by the Los Angeles County Department of Public Health to ensure social distancing compliance. Individuals staying in the shelter are told of social distancing and hygiene rules upon check-in and are supervised by staff, the LAPD says.

According to Garcetti, nobody will go into a shelter who’s exhibiting COVID-19 symptoms. Vetting will happen with County health officials before anybody boards a bus and is transported to these areas.

According to the LAPD, the shelters are regional but when 41 planned shelters open City-wide, then the catchment areas will get more local.

This directive to comes amid an emergency hearing that took place last week in a federal lawsuit challenging what plaintiffs say is a lack of action by the City of Los Angeles and the County of Los Angeles to adequately protect homeless individuals during the COVID-19 outbreak.

The suit, filed by the L.A. Alliance for Human Rights, a coalition of Skid Row-area business owners, previously homeless and disabled residents, claims the alleged lack of services and negligence on the part of city and county lawmakers has led in a range of dangers.

At a lengthy hearing last week, City and County officials were questioned by U.S. District Court Judge David O. Carter and prompted to finalize plans to house the homeless during the COVID-19 crisis.

At the hearing, Garcetti touched on the particular risks the homeless face during the COVID-19 outbreak, saying they are both the most vulnerable and the most susceptible.

“Most vulnerable because they’re much more likely to have underlying health conditions which the public health officials, of course, tell us makes them more likely to die, and most susceptible because of the way they’re living right now and where they’re clustered together,” Garcetti said.

Los Angeles County Supervisor Kathryn Barger touched on how the COVID-19 outbreak accelerated efforts the City and the County were already taking to address homelessness.

“What is being done at the City level and the County level was already in the works. Coronavirus just accelerated and actually broke down barriers that we recognize were in place, whether it be CEQA and/or other issues that, quite frankly, given this virus, we have to think outside the box and recognize that asking for permissions not necessary — sorry, lawyers — but we’re going to ask for forgiveness because we have to get this done and we have got to get it down now,” Barger said.

In addition to the actions being taken at the city and county level, Governor Gavin Newsom has announced plans to use hotels and motels for shelter. across the state. According to Newsom, the state would lease the property while counties would control the operations. According to the governor’s office, they have identified 950 sites in 53 counties.