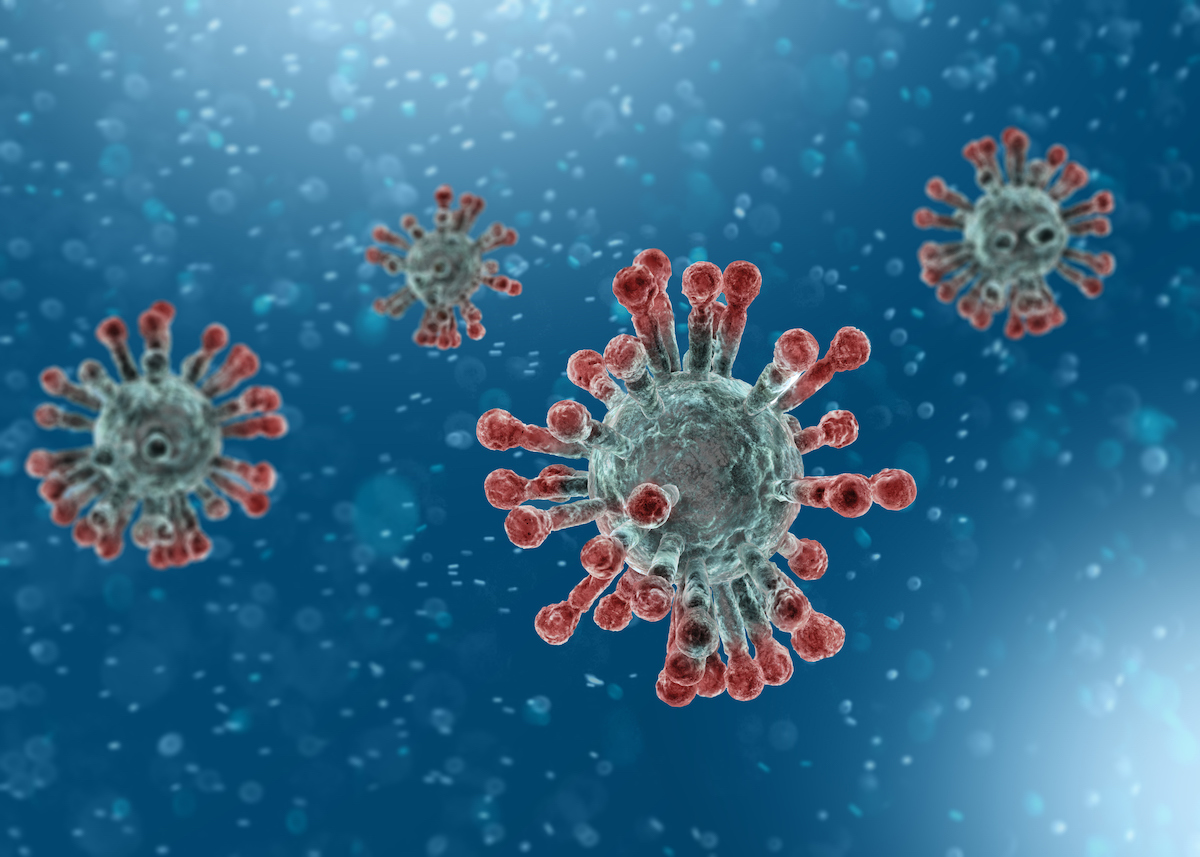 Local officials have declared a state of emergency with the confirmation of six new cases of coronavirus in Los Angeles County, including a patient under care by medical professionals in West Los Angeles.

“This is not a response rooted in panic. We have been preparing with our local, state and federal partners for the likelihood of this scenario. This declaration of a local emergency will facilitate our efforts to coordinate with all our partners and jointly implement effective strategies to protect our residents,” said Supervisor Kathryn Barger, Chair of the LA County Board of Supervisors at a media briefing Wednesday morning.

According to Barbara Ferrer Director of the Los Angeles County Department of Public Health, the new cases are linked to a known exposure.

“As of today, we still don’t have known cases of community transmission,” Ferrer said. “All of our six new cases are linked to an assumed known exposure.”

Three of the new cases, Ferrer says, were travelers visiting Northern Italy together. Two of the new cases are people who were in close contact with a family member – who does not live in LA county – who tested positive for the virus. The sixth person had a job that exposed them to travelers from other countries who may have been infectious, according to Ferrer.

Public health officials say among the new cases, one person is hospitalized while the other five are isolated at home.

On Tuesday Kaiser Permanente in West Los Angeles confirmed it was overseeing the care of an infected patient at home in self-isolation being treated on an outpatient basis.

At the news conference Wednesday, county health officials said that they are increasing their capacity for testing at local labs.

“We will ensure that people who test positive for the novel coronavirus, and their close contacts, are quickly identified and closely monitored and supported while they are in isolation and/or quarantined,” Ferrer said. “We are posting new guidelines as we speak for childcare facilities, schools, universities, employers, hotels, public safety responders, shelters, congregate living facilities and parents on how to prepare for and slow the spread of the virus.”

In addition, Ferrer noted that additional measures may ben taken if the outbreak gets worse, including having sports teams play without spectators.

“I want to condemn any and all discrimination stemming from the situation. And we have seen the results, which include our Asian-Pacific Islander communities being discriminated against, their businesses decreasing in sales to the tune of almost 60 percent and that also many are distressed mentally,” Solis said.